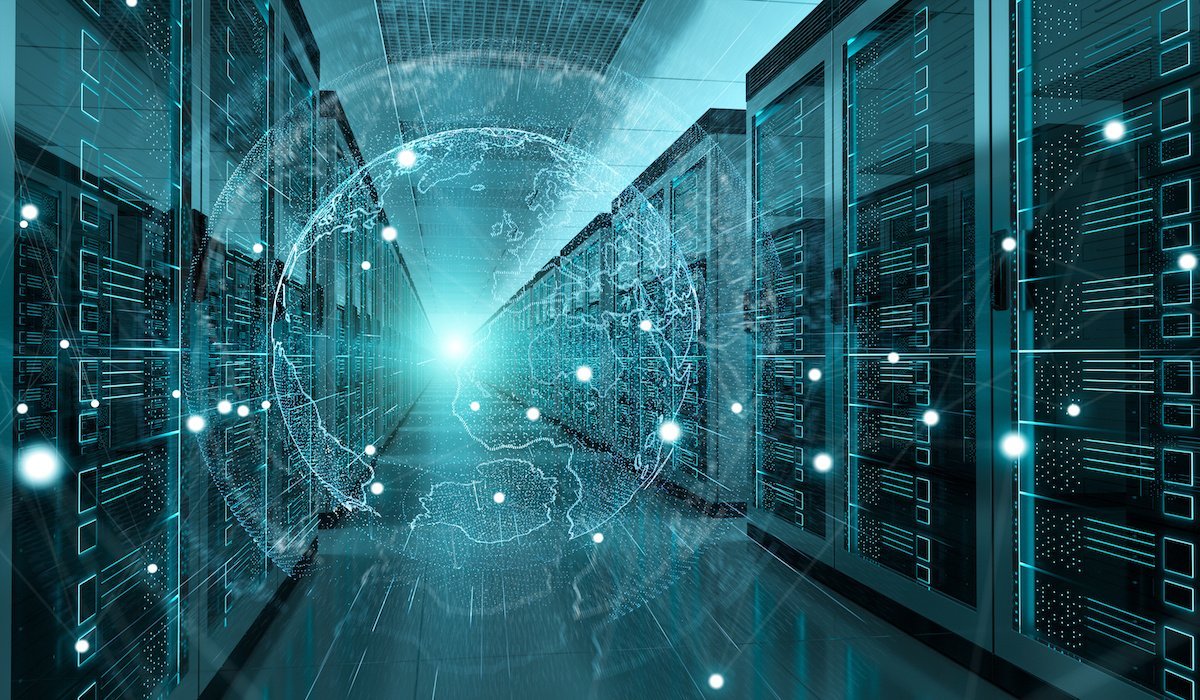 Digital infrastructure continues to grow and change at a striking pace, with new services, delivery systems, and demands transforming resiliency and data center availability. Uptime Institute has identified 10 IT trends that will continue to drive change in 2020 and beyond (see list of 10 below).

The 10 trends identified by the Uptime Institute Intelligence team show that the data center industry is confidently expanding toward the edge, embracing new technologies and architectures, and attracting many new investors. But it is also one running against some headwinds. Resiliency concerns, premature expectations about the impact of 5G, climate change, environmental impact, and increasingly watchful regulators are among the hazards that must be successfully navigated.

Three trends, in particular, have the potential to significantly impact data center facilities operations. These are part of the list of 10 trends below, and we discuss the below three in this article.

Are outages becoming more common or more damaging? The answer depends on the exact phrasing of the question: neither the number nor the severity of outages is increasing as a proportion of the level of IT services being deployed—in fact, reliability and availability are probably increasing. But the absolute number of outages is increasing. In 2018 and 2019 global annual surveys by Uptime Institute, almost exactly 50% said their organization had a serious data center or IT outage in the past three years—and it is known the number of data centers has risen significantly during this time. Our data also shows the impact of outages is serious or severe in almost 20% of cases.

A particular issue that has affected many high-profile organizations, especially in industries such as air transport, finance, and retail, is “asymmetric criticality” or “creeping criticality.” This refers to a situation in which the infrastructure and processes have not been upgraded or updated to reflect the growing criticality of the applications or business processes they support. Some infrastructure has a 15-year life cycle, which is out of sync with the far faster pace of innovation and change in the IT market.

At the same time, the move to cloud and distributed IT architectures is still only partway through. Cloud and distributed applications enable the move, in part or whole, to a more distributed approach to resiliency. This approach involves replicating data across availability zones (regional clusters of three or more data centers) and the use of a variety of software tools/approaches, distributed databases, decentralized traffic and workload management, and disaster recovery as a service.

These architectures are difficult to set up, manage, and configure. Most customers suffer a loss of control, visibility, and accountability, which is now troubling regulators, especially in the financial services sector.

Increased regulatory activity has already started in earnest: In the UK, the Bank of England is investigating large banks’ reliance on the cloud as part of a broader risk-reduction initiative for financial digital services. And in the U.S., the Federal Reserve has conducted a formal examination of at least one Amazon Web Services (AWS) data center, in Virginia, with a focus on its infrastructure resiliency and backup systems.

DATA CENTER ENERGY USE GOES UP AND UP

The growing demand for digital services and data centers has also raised concerns that the energy industry will be unable to effectively meet the power requirements of the IT industry in some geographies.

Media streaming, which represents the biggest portion of global traffic and which is increasing steadily, has become the energy guzzler of the internet. According to our analysis, streaming a 2.5-hour high definition (HD) movie consumes 1 kilowatt-hour (kWh) of energy. But for 4K (Ultra HD) streaming—expected to become mainstream in 2020—energy consumption will be closer to 3 kWh. Expected increases in demand will drive greater cloud, colocation and data center development, and energy consumption. The rollout of 5G, with its increased bandwidth requirements, will substantially accelerate the data use and energy use trends. (See Table 1.)

Blockchain, too, could increase data demands. Bitcoin mining, for example, is reliably estimated to have consumed over 73 terawatt-hours (TWh) of energy in 2019. This is one cryptocurrency—of over 1,500—and just one application area of blockchains. Most analysts have predicted a dramatic rise in blockchain adoption beyond cryptocurrency in 2020, helped by new offerings such as the AWS blockchain service.

Data center efficiency trends suggest that energy efficiency may limit the impact of the growing demand for data. For instance, an International Energy Agency (IEA) report published in 2019 forecast that data center energy demand will remain flat to 2021, due to efficiency trends. But the impact of energy efficiency may be limited in the face of so much growth, especially in the U.S., where the law of diminishing returns may already be limiting the potential of energy savings measures.

At the data center level, best practices such as hot/cold aisle containment, installation of blanking plates, and raising set point temperature have been widely deployed, driving a substantial drop in power usage effectiveness (PUE) between 2011 and 2014. However, since 2014, PUE has not dropped much, and in 2019, we noticed a slight increase in the average annual PUE reported by respondents to our global data center survey. Similarly, with IT hardware, Moore’s law has slowed down, and newer servers are not achieving the same efficiency improvements seen in the past.

The dramatic growth of the data center industry and its increasing demand for energy has an environmental cost in terms of particulates from generators and the consumption of other resources (e.g., water) and materials, some of which are rare.

Lawmakers are increasingly acting to curb the sector’s environmental impact. (See Table 2 for examples.) The Shanghai municipality and Amsterdam (both data center hubs) have introduced PUE caps for new data centers. Amsterdam also introduced a year-long halt on permits for new data centers while authorities attempt to create a new environmental strategy for the sector—one plan is to mandate waste heat be used for district heating.

This wave of legislation and new planning restrictions is not an entirely new development, but there is a clear hardening of attitudes and a greater willingness to act. The new regulations will aim to increase the energy and material efficiency of data center-related products and services. The EU eco-design regulation for IT servers and storage devices, effective March 2020, is one example.

Some energy markets have already been reformed in ways that encourage data centers to purchase renewable energy and to locate where energy sources are greener. In 2019, Taiwan amended its rules to allow non-utility companies to directly procure renewable energy. Another example: China’s recently launched framework “Guidelines on Strengthening the Construction of Green Data Centers” is designed to encourage the use of direct power purchase and green energy certificates.

NGOs and governments will continue to keep watch on corporate performance. Greenpeace, for example, has produced a number of reports on the environmental impact of data centers, spotlighting large enterprises as well as colocation operators. Australia mandates carbon emission reporting and makes the information available publicly.

The biggest providers now have stated goals to reduce the carbon footprint of data center portfolios. Facebook, for example, cited a new data center in New Mexico, which recently passed a law mandating that 89% of its energy will be renewable by 2040. And, Microsoft has announced it will be carbon negative by 2030.