Supersonic Jet factory to be build in North Carolina : Boom 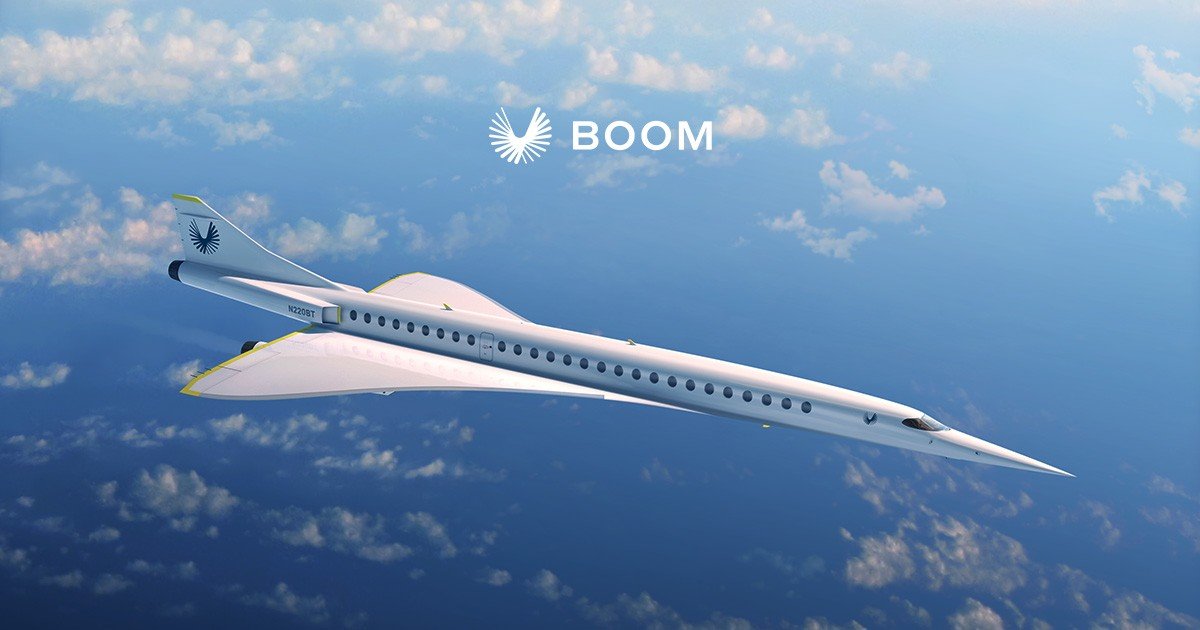 Supersonic Jet factory to be build in North Carolina : Boom

Transporation startup Boom is one step closer to bringing back supersonic passenger flight. On Wednesday, the company announced plans to build a manufacturing facility at Piedmont Triad International Airport in North Carolina. Once complete, “The Overture Superfactory” will employ approximately 1,750 workers by 2030 and produce the company’s upcoming Overture supersonic jet, which Boom hopes will start flying passengers in 2029. Construction on the facility is expected to start later this year, with production to follow in 2024. The first jet will roll out in 2025 and then fly in 2026.

The 400,000 square foot facility will eventually produce aircraft for carriers like Japan Airlines and United Airlines. In 2021, the latter announced it would purchase 15 Overture jets once the plane met its safety and operating requirements. The agreement includes an option for United to buy an additional 35 aircraft, for a total of 50 jets.

Boom claims Overture will revolutionize commercial aviation. It envisions the Mach 1.7 jet flying from San Francisco to Toyko in approximately six hours. On a modern jet plane, you can expect a flight like that to take about 11 hours. What’s more, Bloom claims Overture will be a “net-zero carbon” aircraft thanks to its ability to fly on 100 percent sustainable aviation fuels.

The news is another major win for the state of North Carolina. At the end of December, Toyota announced it would build a $1.29 billion battery plant on the Greensboro-Randolph Megasite, a tract of land located in Randolph County. Once complete sometime in 2025, the facility will consist of four production lines capable of producing batteries for approximately 200,000 vehicles per year.