Nearly 900 million in broadband subsidies were denied to SpaceX 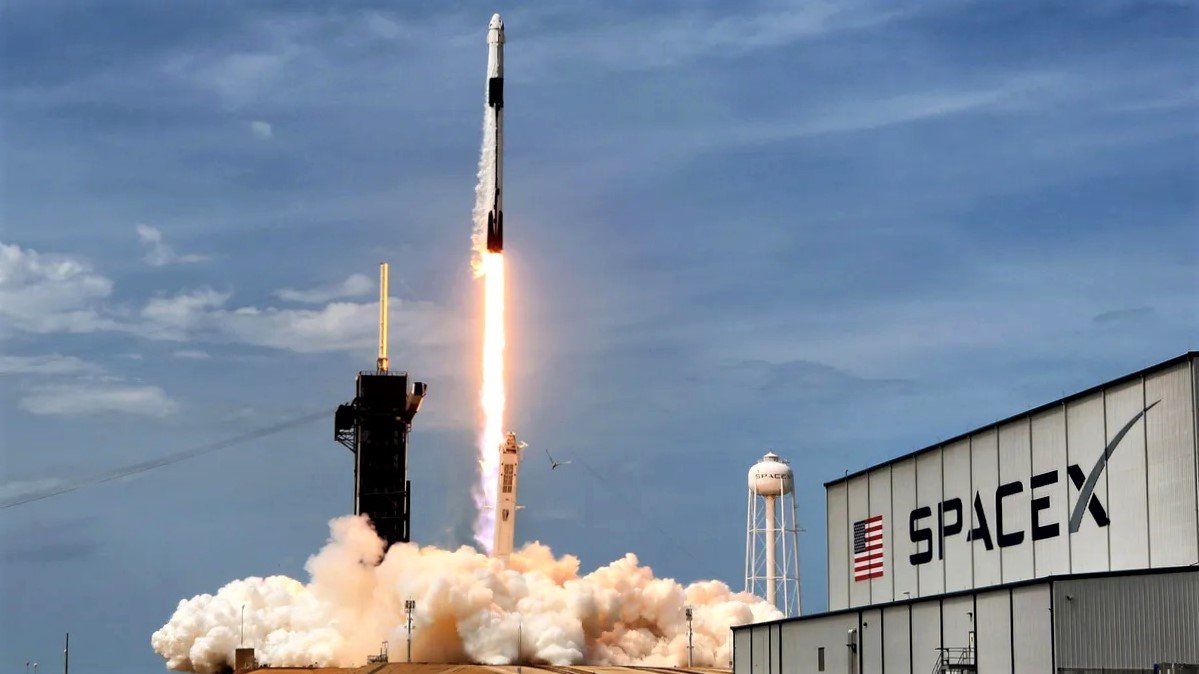 Nearly 900 million in broadband subsidies were denied to SpaceX

New York (Success Knocks): Federal regulators announced Wednesday that SpaceX would not receive subsidies that were awarded to it in December worth nearly $900 million. The company cited the fact that its satellite-based service is still “developing technology” and “did not show that it could deliver the promised service.

The Federal Communications Commission had earmarked the funds for SpaceX’s Starlink internet service as part of the agency’s largest-ever subsidy program designed to quickly get internet access to people across rural America, where three out of five people say access to high-speed internet is still a pressing issue.
SpaceX was slated to receive a total of $856 million, one of the largest chunks of the $9 billion that was auctioned off.
But that will no longer happen.
“After careful legal, technical, and policy review, we are rejecting these applications,” FCC chairwoman Jessica Rosenworcel said in a statement. “Consumers deserve reliable and affordable high-speed broadband. We must put scarce [subsidy] dollars to their best possible use as we move into a digital future that demands ever more powerful and faster networks. We cannot afford to subsidize ventures that are not delivering the promised speeds or are not likely to meet program requirements.”
The FCC also observed data that “indicate that Starlink’s speeds have been declining from the last quarter of 2021 to the second quarter of 2022.”
SpaceX has said that it already has more than 400,000 customers across the globe, and the company has poured resources into building up the service. It’s already launched nearly 3,000 satellites, which work in tandem to beam internet access to the ground. That’s a far different approach than traditional high-speed internet, which relies on underground fiber optic cables.
As part of the same announcement, the FCC also said it’s denying a $1.3 billion award earmarked for LTD Broadband, citing the fact that the internet service provider failed to obtain proper status and approvals for service in seven states.
Furthermore, the Wireline Competition Bureau, which develops telecommunications policy, “has determined that, based on the totality of the long-form applications, the expansive service areas reflected in their winning bids, and their inadequate responses to the Bureau’s follow-up questions, LTD and Starlink are not reasonably capable of complying with the Commission’s requirements,” the FCC said in a public notice.
Allowing SpaceX to participate in the subsidy program in the first place was controversial. Traditional telecommunications companies and some broadband advocates argued that SpaceX’s Starlink network was too new and unproven. Essentially, granting the company subsidies was a bet that SpaceX’s Starlink service will work just as the company promises and be affordable for rural Americans.
Rosenworcel cited the cost of Starlink as part of the reason for the denial.
“Starlink’s technology has real promise,” she said. “But the question before us was whether to publicly subsidize its still developing technology for consumer broadband—which requires that users purchase a $600 dish—with nearly $900 million in universal service funds until 2032.”
The FCC’s $9 billion subsidy package, called the Rural Digital Opportunity Fund, was funded by fees that are routinely taken from internet customers in the United States. The idea is to siphon funds from urban areas where connectivity is plentiful and use that to subsidize the hefty costs of expanding internet infrastructure into more remote locations.
The Federal Communications Commission estimates that 21 million Americans — about 1 in 15 people — still lack access to high-speed internet. The actual number could be far higher, perhaps even double the FCC’s estimate, according to a BroadbandNow study.
For its part, SpaceX has been able to raise more than twice that $900 million figure through routine fundraising so far in 2022. Though SpaceX has other expensive projects to fund, including a rocket called Starship that’s expected to play a key role in NASA’s next moon landing, the company is valued at more than $125 billion, according to analytics firm Pitchbook.
SpaceX did not respond to a request for comment, nor does it typically respond to press inquiries. LTD did not immediately respond to a request for comment.
Courtesy: Jackie Wattles, CNN Business.