Apple's iPhone 14 announcement: everything you need to know -
4738
post-template-default,single,single-post,postid-4738,single-format-standard,bridge-core-2.6.5,qode-news-3.0.2,qode-page-transition-enabled,ajax_fade,page_not_loaded,qode-page-loading-effect-enabled,,qode_grid_1400,footer_responsive_adv,hide_top_bar_on_mobile_header,qode-content-sidebar-responsive,qode-theme-ver-25.0,qode-theme-bridge,qode_header_in_grid,wpb-js-composer js-comp-ver-6.5.0,vc_responsive,elementor-default,elementor-kit-344

Apple’s iPhone 14 announcement: everything you need to know 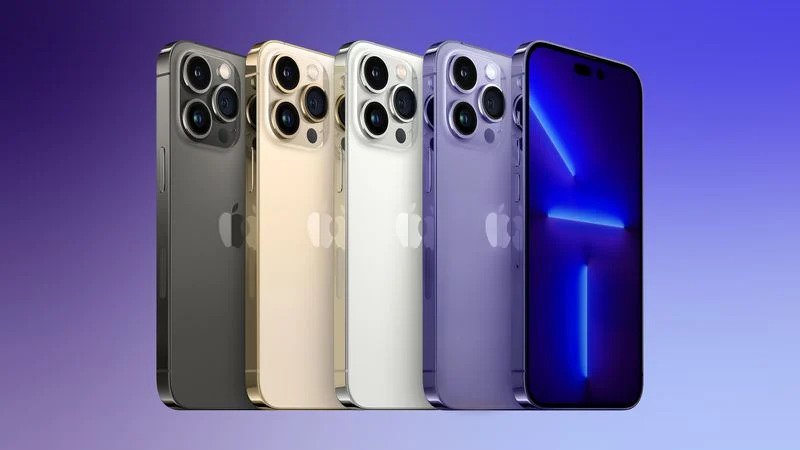 Apple’s iPhone 14 announcement: everything you need to know

Check out the rest of our coverage below.

The iPhone 14 Pro will start at $999, and the bigger model starts at $1099. That’s the same price as last year’s models. They go up for preorder on Friday and will ship next week.

These devices have a new front design with a smaller cutout for the front-facing camera which expands the device’s screen. Apple calls the cutout a “dynamic island” and it can essentially display notifications or other system information, such as baseball scores.

The iPhone 14 Pro has a lot of new features: 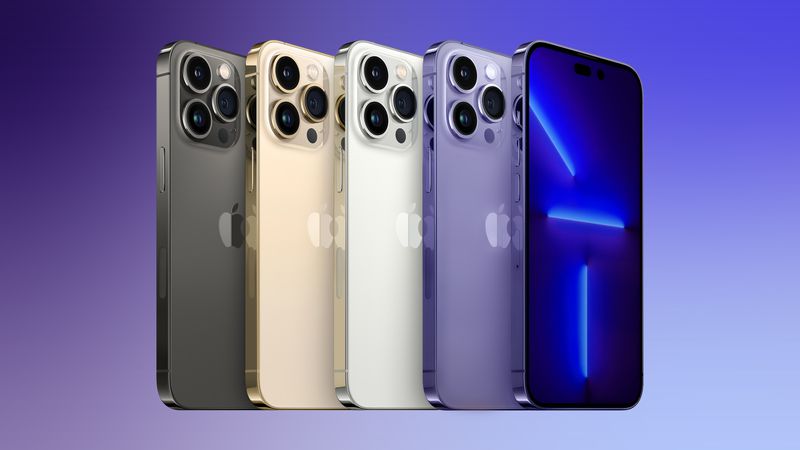 Apple announced a long-rumored capability to connect its iPhone 14 series to satellites for emergency services during its event on Wednesday, through a partnership with Globalstar.

The feature is designed to connect an iPhone 14′s antennas directly to a satellite, to send a message in areas unconnected by cell towers.

Apple’s manager of satellite modeling and simulation Ashley Williams said an algorithm in the phone compresses text messages to a size that will “take less than 15 seconds to send” to a satellite, before its relayed to a ground station and on to an emergency service provider.

The emergency satellite service launches in November and is included free for two years with an iPhone 14.

Globalstar confirmed in a filing that it is supporting the iPhone 14 emergency satellite service, and will “allocate 85% of its current and future network capacity” to support the feature.

Apple announces iPhone 14 and iPhone 14 Plus starting at $799

The iPhone 14 will start at $799 and the Plus will cost $899. Preorders start on Sept 9 and the smaller version will go on sale on Sept. 16. The Plus model won’t ship until October, though.

Apple said that all U.S. iPhone 14 models will no longer use physical SIM cards, replacing them with a digital eSIM that can support multiple phone numbers and is better for security.

Features of the iPhone 14 include: