A comprehensive update to Snowflake's developer portfolio has been released -
4177
post-template-default,single,single-post,postid-4177,single-format-standard,bridge-core-2.6.5,qode-news-3.0.2,qode-page-transition-enabled,ajax_fade,page_not_loaded,qode-page-loading-effect-enabled,,qode_grid_1400,footer_responsive_adv,hide_top_bar_on_mobile_header,qode-content-sidebar-responsive,qode-theme-ver-25.0,qode-theme-bridge,qode_header_in_grid,wpb-js-composer js-comp-ver-6.5.0,vc_responsive,elementor-default,elementor-kit-344

A comprehensive update to Snowflake’s developer portfolio has been released 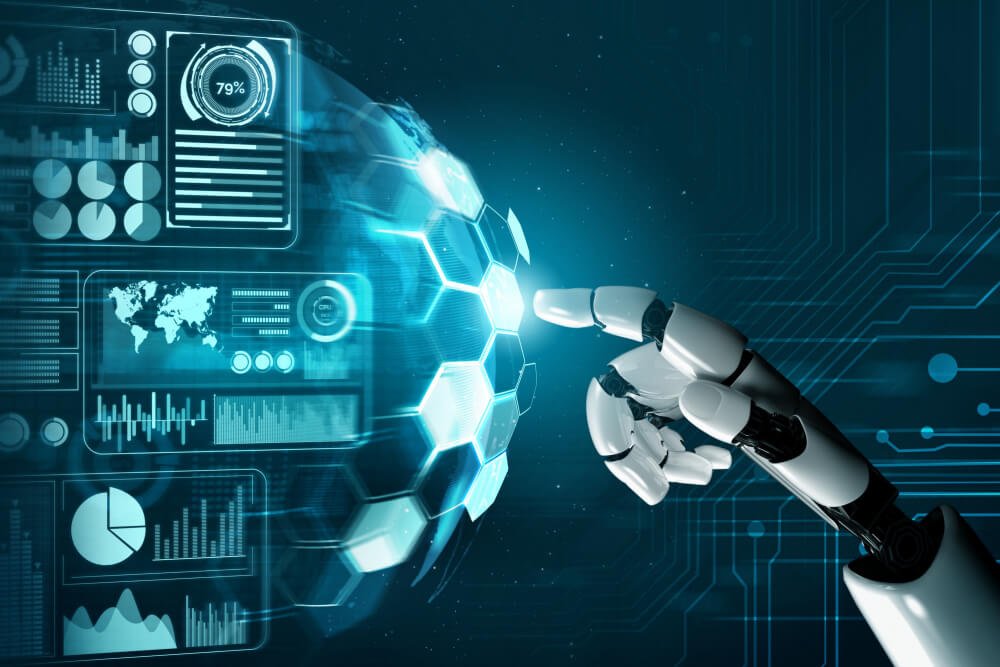 A comprehensive update to Snowflake’s developer portfolio has been released

SSnowflake announced a series of significant updates to its product portfolio, with new capabilities for developers, data professionals, and analytics teams to gain insights on real-time transactional data and build products and apps faster. These announcements were made during the company’s annual conference, Snowflake Summit.

The company is launching Unistore, a new workload that expands the capabilities of Snowflake and delivers a modern approach to working with transactional and analytical data together in a single platform. Instore extends the power of the Snowflake Data Cloud to streamline and simplify the development of transactional applications while providing consistent governance, strong performance, and near-unlimited scale to customers.

With Unistore, teams can expand the Data Cloud to include transactional use cases such as application state and data serving. As a part of Unistore, Snowflake is introducing Hybrid Tables, which offer fast single-row operations and allow customers to build transactional business applications directly on Snowflake.

Hybrid Tables, currently in private preview, enable customers to perform swift analytics on transactional data for immediate context and join Hybrid Tables with existing Snowflake Tables for a holistic view across all data. Unistore and Hybrid Tables enable customers to build transactional applications with the same simplicity and performance they’re used to with Snowflake, and a unified approach to data governance and security.

In addition, the company is offering a new Native Application Framework, currently in private preview, in which developers can build applications and monetize them on Snowflake Marketplace, and consumers can securely install and run those applications, directly in their Snowflake instances, reducing the need for data to be moved.

Capabilities including the Streamlight integration for developing interactive customer interfaces and telemetry features including events and alerts for monitoring and troubleshooting are also under development.

Snowflake’s Native Application Framework accelerates application development by building on Snowflake’s high availability and disaster recovery, global collaboration capabilities, and security posture so developers in the Data Cloud can focus on functionality, and not an operational burden.

The company is also releasing a new cybersecurity workload that enables cybersecurity teams to better protect their enterprises with the Data Cloud. Using Snowflake’s platform and an extensive ecosystem of partners delivering security capabilities with connected applications, cybersecurity teams can quickly gain visibility and automation at the cloud scale.

With Snowflake, organizations can also unify their security data with enterprise data in a single source of truth, enabling contextual data from HR systems or IT asset inventories to inform detections and investigations for higher fidelity alerts, and running fast queries on massive amounts of data. Teams gain unified visibility across their security posture, eliminating data silos without prohibitive data ingest or retention costs. Beyond threat detection and response, the Cybersecurity workload supports a broad range of use cases including security compliance, cloud security, identity and access, vulnerability management, and more.

With a highly secure Python sandbox, Snowpark for Python runs on the same Snowflake compute infrastructure as Snowflake pipelines and applications written in other languages.

This provides Snowpark for Python with the same scalability, elasticity, security, and compliance benefits developers have come to expect when building with Snowflake. Developers now have the unique opportunity to streamline and modernize their data processing architecture by consolidating their Python-based data processing in Snowflake using Snowpark.