A dead relative’s voice is replicated by Amazon Alexa 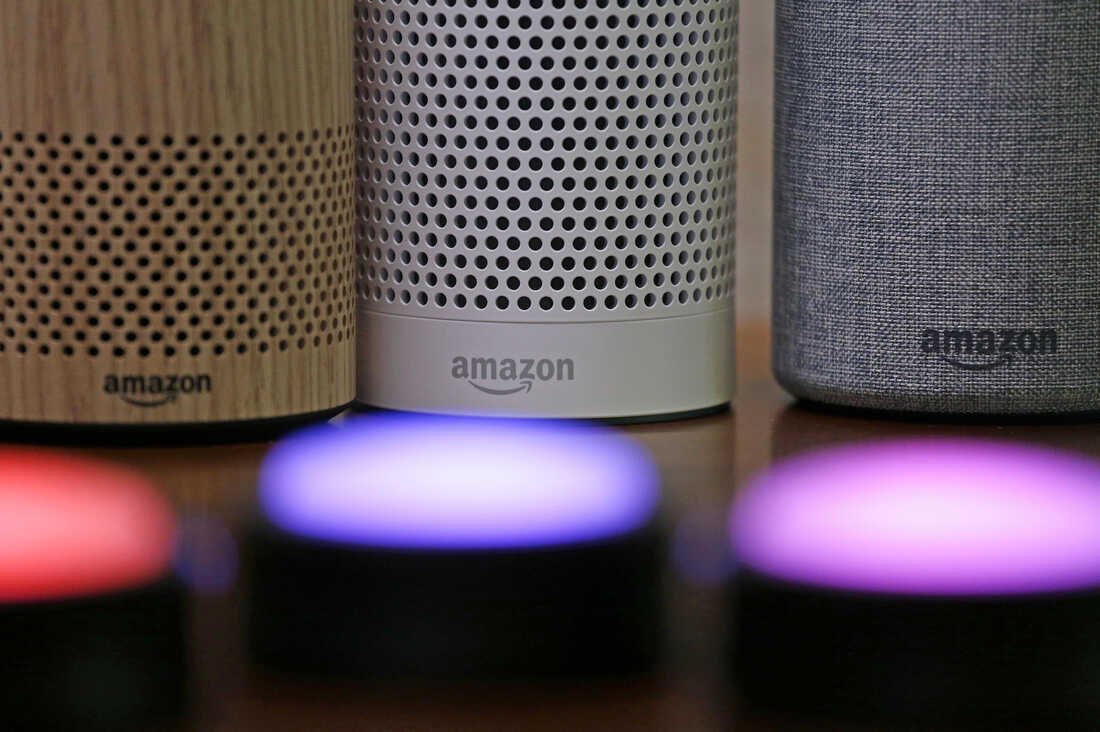 A dead relative’s voice is replicated by Amazon Alexa

IIf you’ve been missing the sound of your late grandmother’s voice, there’s now an app for that.

Amazon’s Alexa may soon be able to replicate the voice of dead relatives using less than a minute of recorded audio from the original person.

In a video presented to attendees, a boy asks Alexa if his grandmother can finish reading to him “The Wizard of Oz.” And she does.

“This required inventions where we had to learn to produce a high-quality voice with less than a minute of the recording versus hours of recording in the studio,” Prasad said. “We made it happen by framing the problem as a voice conversion task and not a speech generation task. We are unquestionably living in the golden era of AI, where our dreams and science fiction are becoming a reality.”

Prasad said he is optimistic that “ambient intelligence-enabled through advances in generalizable AI will enrich the daily lives of everyone, everywhere.”