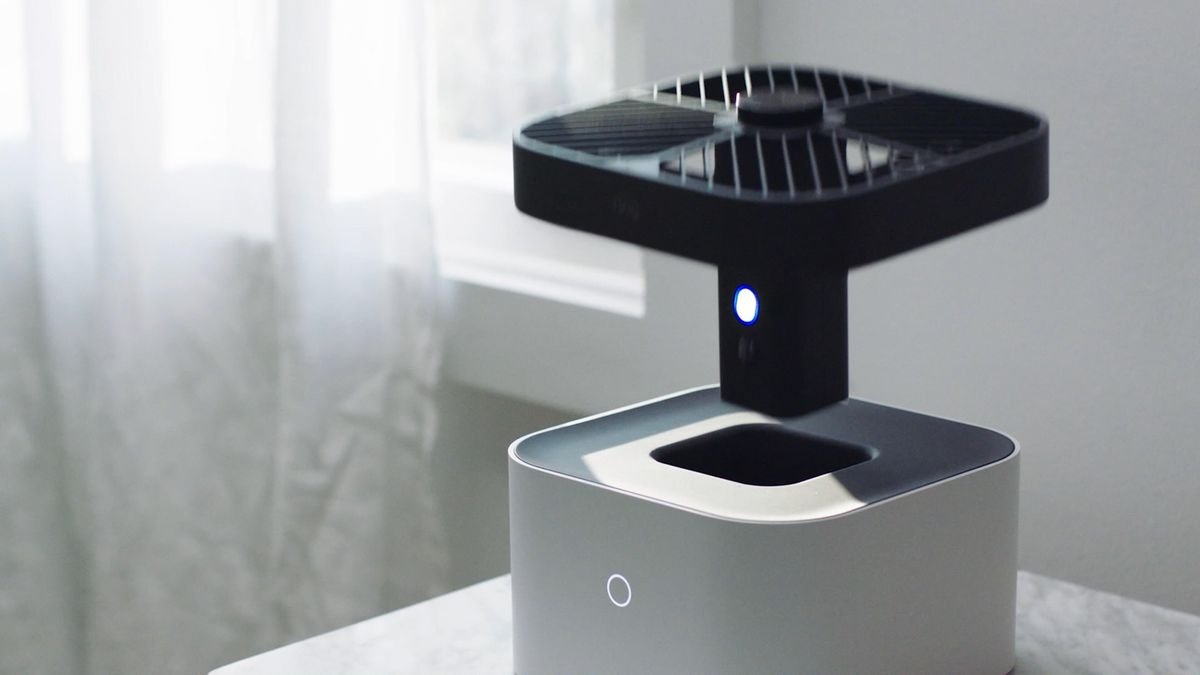 Ready for a security camera that flies around your house?

A flying, autonomous Ring camera is among several new devices unveiled Tuesday by Amazon during an event streamed online.

The tech giant best known for its sprawling online retail empire introduced multiple gadgets, including a larger Echo Show with touchscreen, a fresh line of Ring cameras and a new kid-friendly device called the Amazon Glow.

Amazon’s event caps a big month in tech, kicked off by Apple with its announcement and launch of the iPhone 13, along with two new iPads and Apple Watch.

Last week, Microsoft announced a line of Surface devices including a laptop and 2-in-1 tablets to leverage Windows 11, the next operating system for PCs which launches Oct. 5.

The tech giant is partnering with Honeywell Home to create a smart thermostat starting at $59. After utility rebates, some consumers could get the thermostat for free.

It leverages Alexa to let users adjust temperatures based on their preferences. Because of the partnership with Honeywell, the thermostat is expected to work with most HVAC systems.

Amazon Glow: A children’s tablet on your table

Perhaps the most interesting family device is Amazon Glow, an interactive gadget combining video calls with a projector that allows kids to have a tablet experience on a flat surface like a table.

Catherine Teitelbaum, who works with Amazon’s Family Trust team, said the idea behind Glow was aimed at grandparents and grandkids who might connect from long distances via Zoom or other video calling tools. Glow is meant to create more engaging moments when virtually together.

“We’re asking (kids) to meet us where we are in our grownup world, but this product naturally brings grownups into the kids’ world,” said Teitelbaum.

The device itself has an 8-inch display for video calls, while the projector can create a 19-inch touch-sensitive space. Along with a silicone mat, the Glow uses an infrared plane just above the mat along with a camera in the projector to recognize hand movements.

“We wanted to make sure that movement really replicates the experience you get on a tablet,” said Behrang Assadi, senior manager for product and marketing at Amazon.

For example, while a child is working on a puzzle using the Glow space, a grandparent can join them on a Glow app for iOS and Android devices to help with the puzzle as they chat together.

Other experiences coming to the Glow include books and games like Chess, Checkers or Go Fish. Amazon is partnering with companies including Mattel, Disney and Nickelodeon to create new kids’ content. The Glow comes packaged with a puzzle game called Tangram Bits, which allows remote players to join in.

The Glow will sell for $299.99, but is available at $249.99 for a limited time. Customers can request an invite from Amazon for early access.