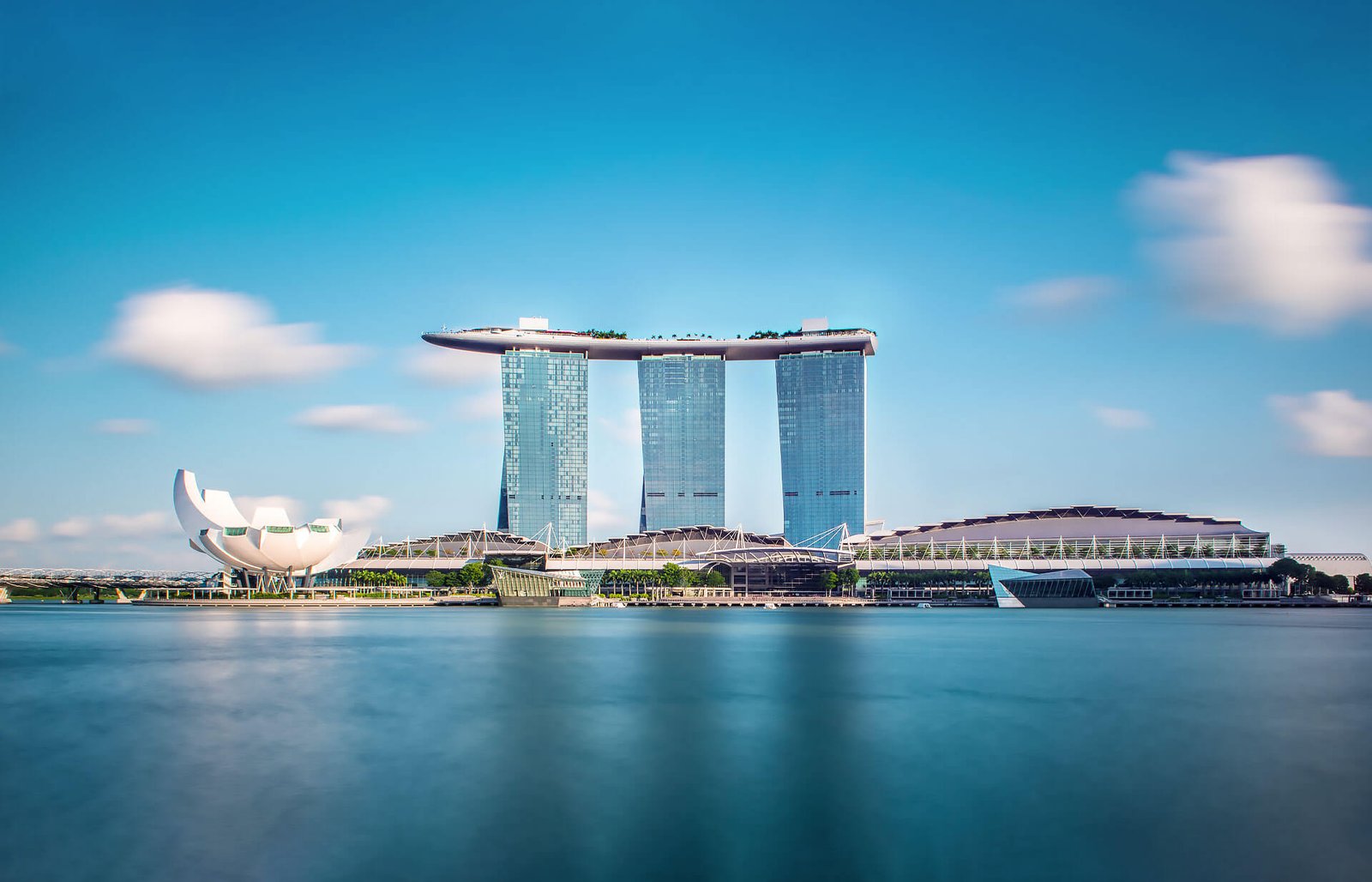 TThe internet is not currently, as its earliest advocates foresaw, “a great liberator of human expression and catalyst for pluralism and democratic thought”, reflects tech and geopolitics expert Samir Saran.

Delivering a keynote on day one of Black Hat Asia 2022 yesterday (May 12), Saran urged governments to course-correct on regulating the online world after a challenging decade for liberal democracies.

Saran, president of the Indian think tank the Observer Research Foundation (ORF), said countries like India are caught between the corrosive digital ecosystem built by Silicon Valley’s tech giants and an even more damaging alternative constructed by China.

While the US model champions openness and (relative) freedom of expression, China lures countries into its technological orbit with the promise of low prices, external investment, and an apparatus of control and surveillance.

Crises of trust and legitimacy

However, the US system falls short of its purported ideals because unaccountable corporate executives dictate “who is heard, who is censored” in the digital town square, said Saran.

Social media has facilitated the spread of misinformation and hate speech, he added.

But despite suffering crises of trust and legitimacy, online services have become so critical to our lives that we’re obliged to use them anyway.

Furthermore, Saran asserted, tech giants, present themselves in alternate guises to suit the situation – as a public utility to protect themselves against private legal action, or as a private entity when they need to discourage government interference.

Thankfully, many governments are beginning to wake up to the threat, said Saran. “From Canberra to New Delhi and the EU, governments are trying to find ways to curtail the power of social media platforms.”

However, “the transnational nature of big tech and the velocity of information makes it difficult to regulate”, he acknowledged.

The Chinese ecosystem is unaccountable at an entirely different level, said Saran, with de facto decision-makers in the Chinese Communist Party unreachable behind the Great firewall.

The business model “is to divide democracies – from within and outside”, said Saran.

The government, which runs the internet through corporations like Alibaba, conducts influence operations with the help of AI, deep fakes, and troll armies in service of this goal.

The speaker concluded that “if democracy is to survive, technology will have to be tamed” – but how?

“We need accountable boardrooms – perhaps even elected ones – so they are accountable to the communities they serve,” was one suggestion.

Another desirable pillar would be transnational agreements that respect diversity and cultural contexts.

“One size must not fit all,” Saran explained. “Facebook in India needs a different texture to the US. Twitter must be sensitized to preferences of [the] Japanese.”

Lastly, according to Saran, there ought to be a ‘reciprocity’ principle applied in relation to authoritarian adversaries. Why should we allow state-backed mischief-maker’s access to our platforms when we are denied access to theirs, he pondered?