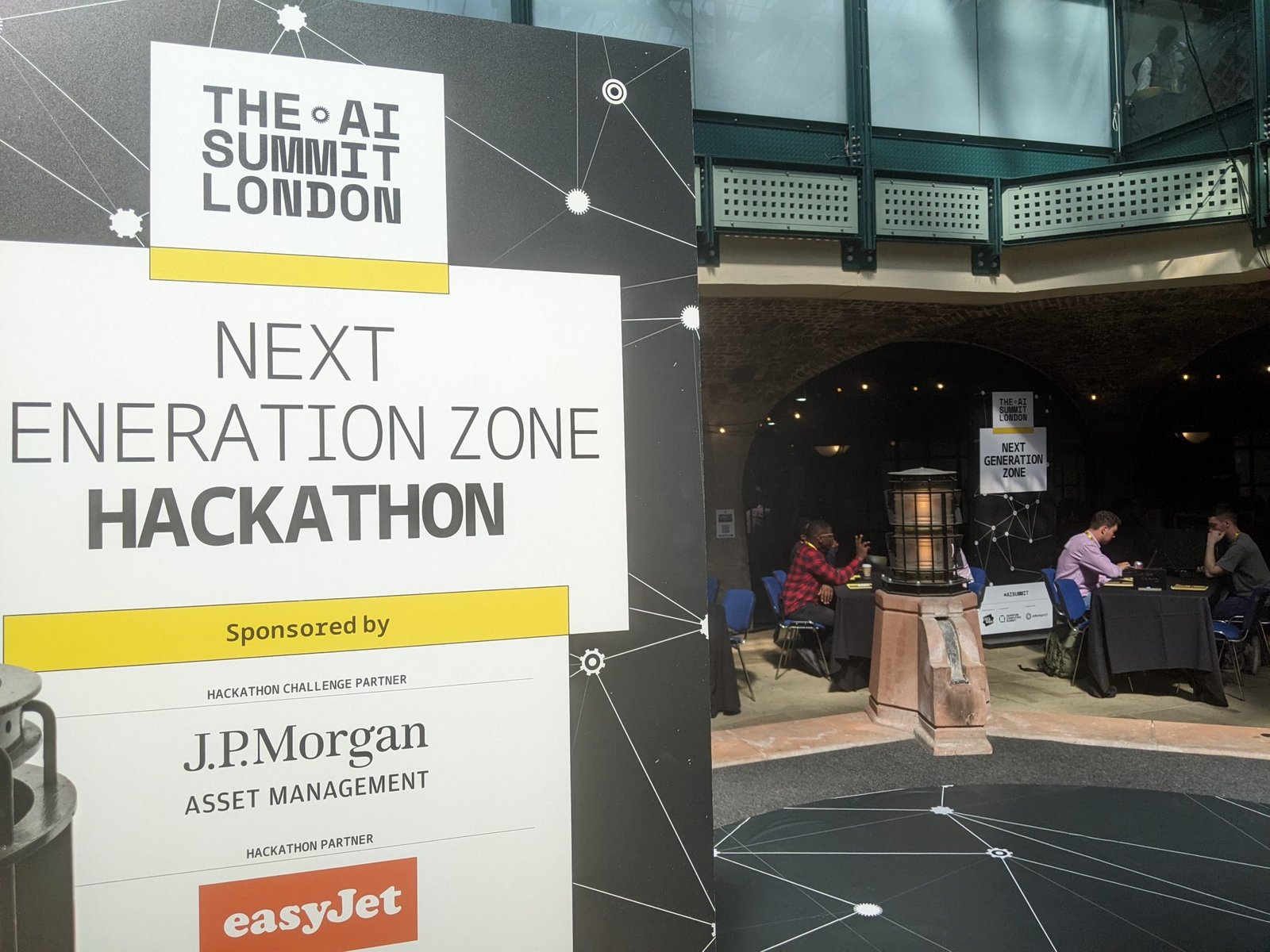 TThis week’s AI Summit London conference will showcase leading innovators and trendsetters in the world of AI, with the latest technologies on display from industry leaders including Google, Amazon, TikTok, Microsoft, Barclays, and Johnson & Johnson – to name only a few. But it won’t just be these major players on display. This year’s event features its first live hackathon giving university students a chance to showcase their talent.

The event will put the U.K.’s budding data scientists and AI developers to the test – with 10 teams competing to demonstrate their understanding of and capacity to work with data analytics. The competitors can be any U.K. university student from any level –  be it undergraduate, master, or Ph.D. with an interest in AI and data science, all working to complete three challenges in the eight allotted hours.

“We’ve got some fantastic data scientists who have come up with three challenge statements that are in line with one of the 17 UN Sustainable Development Goals; number 12 which is about responsible consumption and production,” said Kate Harden-England, content producer of AI & IoT at Informa Tech. “The end goal is to have these students look at a number of real, publicly available data sets to come up with a diet based on both nutritional value and minimal environmental cost.”

“Data science is a space that the industry is growing into, and it’s not a space our show currently tailors to,” she added. “So it’s also a new avenue for us to provide content for the data science community and incorporate them into the show.”

“All of our partners really helped bring our vision to life; easyJet and JP Morgan have worked with us to provide the backbone to the hackathon – they’re the ones providing the expertise and advising on the challenge statement, while the universities helped us to connect to students,” said Harden-England.

Participating students have also had hands-on mentoring and judging by the panel of experts from these collaborating partners – receiving five or six sessions before the hackathon.

Enabling connections between like-minded people in the data science community is also a huge benefit of the event, with many of the participating students saying their decision to take part stemmed from this.

“I’ve set up a business [alongside fellow student Athithya Balasubramani] automating nightclubs in London and this is a good opportunity not only to make new connections but also to test the limits of my capabilities and learn more,” she said.

“It’s a really cool problem, they’ve clearly spent a lot of time picking the right data set and problem,” said Bruce Williams from Swansea University. “It’s a real-world problem that also looks at solving something for good so it’s a really good way of using the things I learned studying machine learning and putting them into practice – getting beyond the theory and into the pointy end of the field.”

“Software engineering is a very broad field and AI is a growing bubble within it that I’m definitely interested in pursuing, so it’s great to get some real-life experience in that,” he added.

For others who have no experience in the world of data science, it’s also just a welcome chance to find out what they can do and enter a novel realm.

“I’m new to data science, so I just want to see what I’m capable of and learn some new skills,” said Tia Shah from the University of Kent.

University of Glasgow student Niklas Tecklenburg said he’s done a hackathon before but it was for a full 48 hours. “I’ve never done one that’s only been eight, but I wanted to take part because they’re always a lot of fun,” he said.

The hackathon runs Wednesday and Thursday. The winner will be announced on Thursday; the second and final day of the summit. Winning team members will receive priority consideration for JP Morgan’s AI & Data Science internship program.