A new battle royale mode is coming to Rocket League 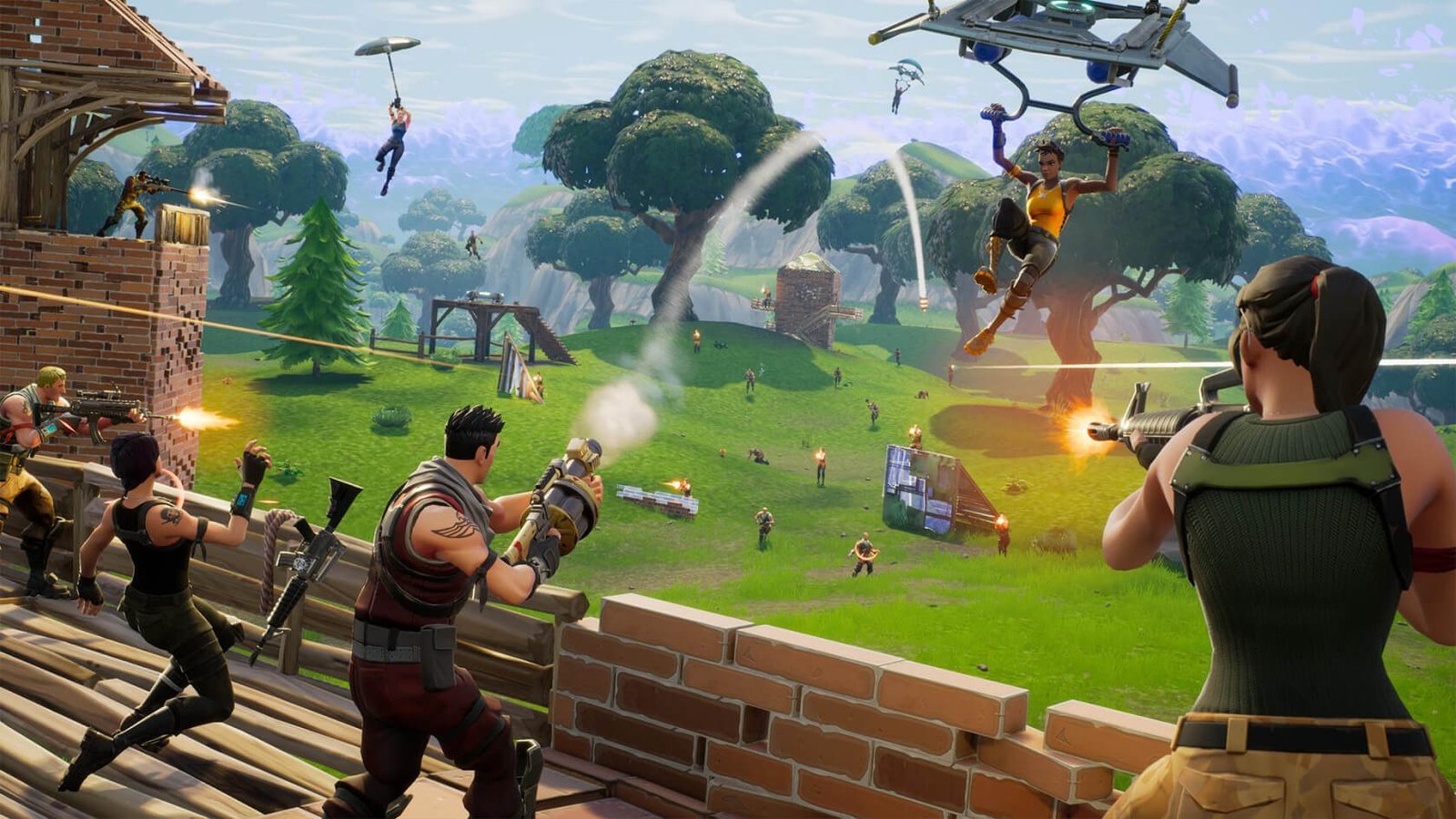 A new battle royale mode is coming to Rocket League

RRocket League is getting a battle royale mode – albeit one that only pits eight players against each other at a time. The physics-based car football game continues to be a mainstay in the competitive gaming scene, but its limited-time modes are often chances to cut a bit looser.

The new model is called Knockout Bash and will arrive on 27 April, running until 10 May so that players have a chance to sink their teeth into it.

Eight players will face-off, with no ball at all, trying to eliminate each other by achieving demolitions at high speeds, while avoiding and blocking attacks from other players at the same time.

It’s likely to be frantic fun, and with each player getting three lives to hold on to, sounds a little bit like the good old battle mode that Mario Kart games bring, with their balloons to show your lives.

It’ll also be quite different from the normal mode, thanks to new mechanics like triple jumping, being able to lock on to enemy players, and being able to grab opponents and chuck them around.

The mode will be part of an in-game event with plenty of challenges to complete for XP bonuses and item drops, so it might be a great way to farm drops if you’re looking to switch up how your car looks at the moment.