A new type of deepfake is being used to help solve crimes -
3753
post-template-default,single,single-post,postid-3753,single-format-standard,bridge-core-2.6.5,qode-news-3.0.2,qode-page-transition-enabled,ajax_fade,page_not_loaded,qode-page-loading-effect-enabled,,qode_grid_1400,footer_responsive_adv,hide_top_bar_on_mobile_header,qode-content-sidebar-responsive,qode-theme-ver-25.0,qode-theme-bridge,qode_header_in_grid,wpb-js-composer js-comp-ver-6.5.0,vc_responsive,elementor-default,elementor-kit-344 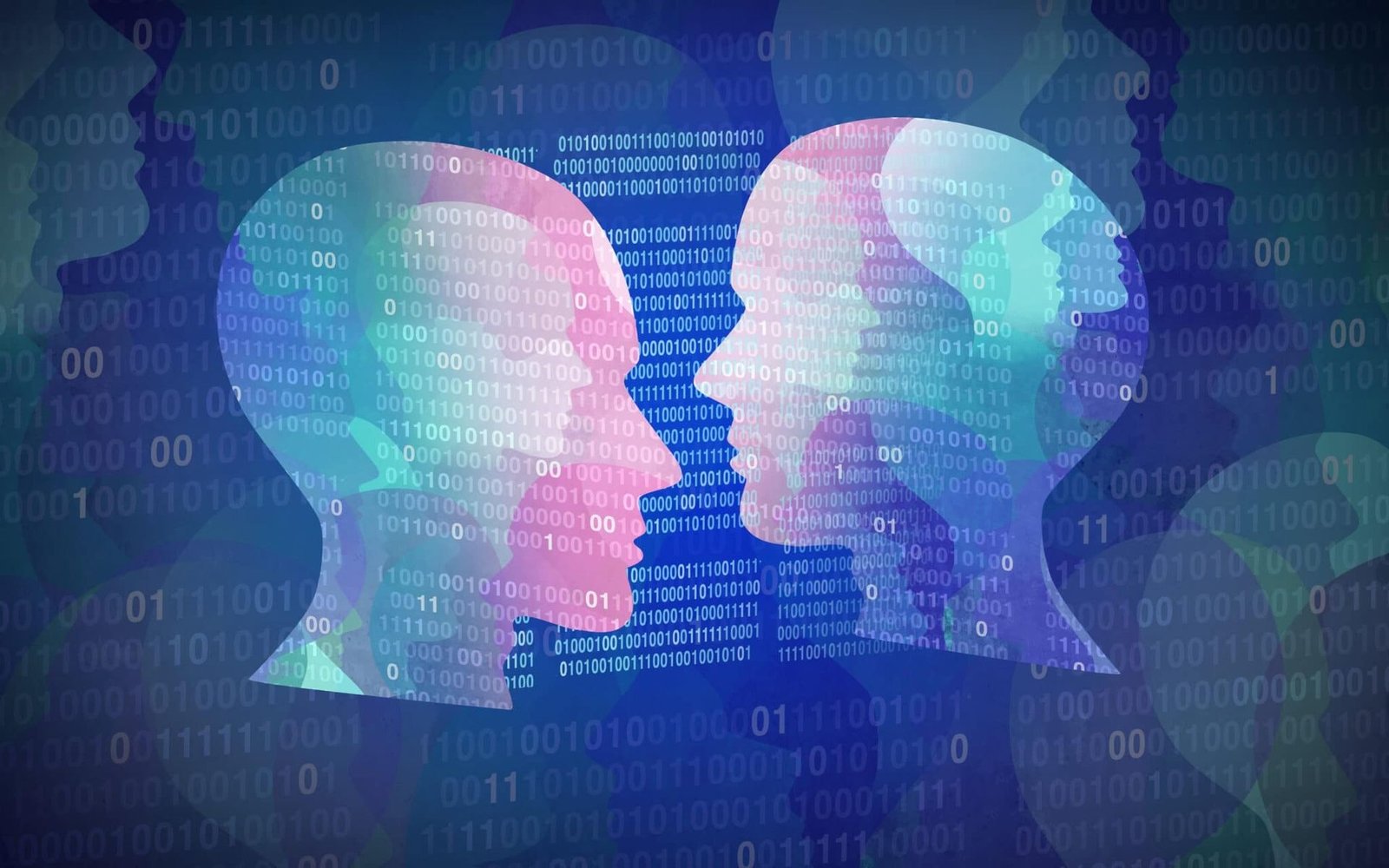 AA deepfake video created by Dutch police could help to change the often negative perception of the technology.

Deepfakes use generative neural network architectures – such as autoencoders or generative adversarial networks (GANs) – to manipulate or generate visual and audio content.

The technology is already being used for malicious purposes including generating sexual content of individuals without their consent, fraud, and the creation of deceptive content aimed at changing views and influencing democratic processes.

However, authorities in Rotterdam have proven the technology can be put to use for good.

Dutch police have created a deep fake video of 13-year-old Sedar Soares – a young footballer who was shot dead in 2003 while throwing snowballs with his friends in the car park of a Rotterdam metro station – in an appeal for information to finally solve his murder.

The video depicts Soares picking up a football in front of the camera and walking through a guard of honor on the field that comprises his relatives, friends, and former teachers.

“Somebody must know who murdered my darling brother. That’s why he has been brought back to life for this film,” says a voice in the video, before Soares drops his ball.

“Do you know more? Then speak,” his relatives and friends say before his image disappears from the field. The video then gives the police contact details.