A New York man has been sentenced to four years in prison for transnational cybercrime -
3772
post-template-default,single,single-post,postid-3772,single-format-standard,bridge-core-2.6.5,qode-news-3.0.2,qode-page-transition-enabled,ajax_fade,page_not_loaded,qode-page-loading-effect-enabled,,qode_grid_1400,footer_responsive_adv,hide_top_bar_on_mobile_header,qode-content-sidebar-responsive,qode-theme-ver-25.0,qode-theme-bridge,qode_header_in_grid,wpb-js-composer js-comp-ver-6.5.0,vc_responsive,elementor-default,elementor-kit-344 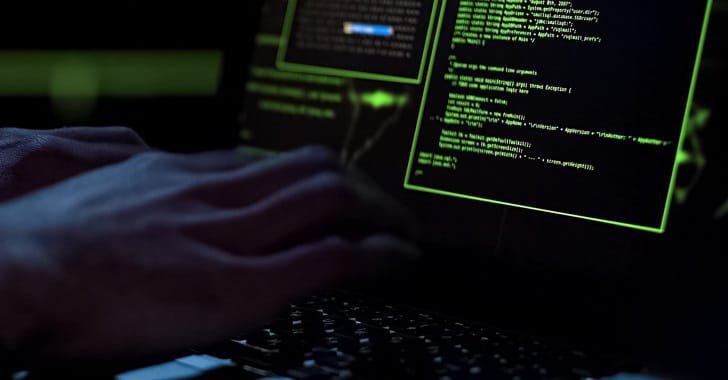 AA 37-year-old man from New York has been sentenced to four years in prison for buying stolen credit card information and working in cahoots with a cybercrime cartel known as the Infraud Organization.

John Telusma, who went by the alias “Peterelliot,” pleaded guilty to one count of racketeering conspiracy on October 13, 2021. He joined the gang in August 2011 and remained a member for five-and-a-half years.

“Telusma was among the most prolific and active members of the Infraud Organization, purchasing and fraudulently using compromised credit card numbers for his own personal gain,” the U.S. Justice Department (DoJ) said.

Infraud, a transnational cybercrime behemoth, operated for more than seven years, advertising its activities under the slogan “In Fraud We Trust,” before its online infrastructure was dismantled by U.S. law enforcement authorities in February 2018.

The rogue enterprise dabbled in the large-scale acquisition and sale of compromised credit card data, personally identifiable information, and other digital contraband, enabling the trade of more than four million stolen credit and debit card numbers.

“The organization directed traffic and potential purchasers to the automated vending sites of its members, which served as online conduits to traffic in stolen means of identification, stolen financial and banking information, malware, and other illicit goods,” the DoJ said at the time.

“It also provided an escrow service to facilitate illicit digital currency transactions among its members and employed screening protocols that purported to ensure only high-quality vendors of stolen cards, personally identifiable information, and other contrabands were permitted to advertise to members,” it added.

The group is estimated to have caused no less than $568 million in losses to consumers, businesses, and financial institutions alike.