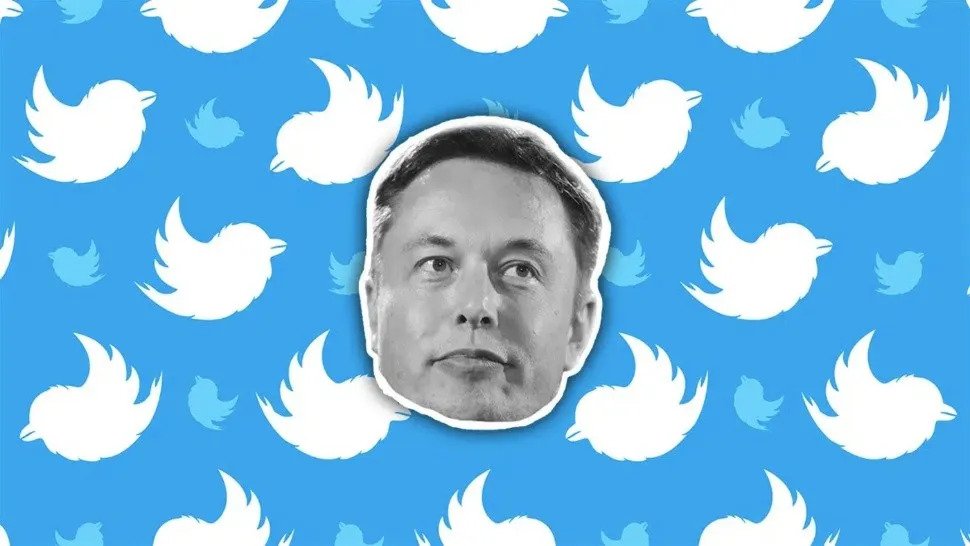 It’s hard to succinctly summarize the absolute chaos that has consumed Twitter over the last 12 hours as Elon Musk continues to wreak havoc on the Silicon Valley company. “It feels like the beginning of the end, honestly,” one recently laid-off Twitter employee said Thursday evening, describing the company as the “Titanic” with “everyone looking for lifeboats.”

Several of those employees, apparently, are top executives. Platformer scooped Thursday evening that Trust and Safety head Yoel Roth had resigned. Bloomberg reported that its advertising chief Robin Wheeler was on the way out. And earlier in the day, we learned that Twitter’s chief information security officer Lea Kissner resigned, as had chief privacy officer Damien Kieran.

To make matters worse, the exits of Kissner and Kieran came after a senior member of Twitter’s legal team warned in an internal company message that Musk’s sole priority was “recouping the losses he’s incurring as a result of failing to get out of his binding obligation to buy Twitter.” The employee added that Musk was unconcerned about potential liability before the Federal Trade Commission, which seemingly raised eyebrows at the federal agency. A spokesperson for the agency said it’s “tracking recent developments at Twitter with deep concern.”

“No CEO or company is above the law, and companies must follow our consent decrees,” the spokesperson added. “Our revised consent order gives us new tools to ensure compliance, and we are prepared to use them.”

But Musk has several other distressing problems as well.

The loss of the senior executives, especially Roth and Wheeler, will make it extraordinarily difficult to lure already skeptical advertisers back to the social media site. And with Musk effectively nuking verification on Twitter, giving way to an explosion of trolls and others creating imposter accounts, it’s hard to see why advertisers would put their money (and faith) into Twitter.

And given that Twitter heavily relies on advertising revenue, the developments spell exceptionally troubling news for the already-imperiled company.

This is why Musk perhaps is already floating the possibility that Twitter might collapse. In his first all-staff email, where he abruptly announced mandatory return-to-office, Musk warned that “the economic picture ahead is dire” and said, “without significant subscription revenue, there is a good chance Twitter will not survive the upcoming economic downturn.” In his first meeting with Twitter employees, Bloomberg reported that Musk said bankruptcy is on the table if the company doesn’t soon start generating more cash.

Maybe Twitter will find a path forward. But the road ahead looks quite arduous. As the non-profit watchdog Accountable Tech put it Thursday evening: “This hellscape is going to get more hellish. More hate speech and harassment. More deception and impersonation. More privacy and security risks for all of us. We would once again tell advertisers to jump ship, but at this point, no CMO in their right mind needs that advice.”