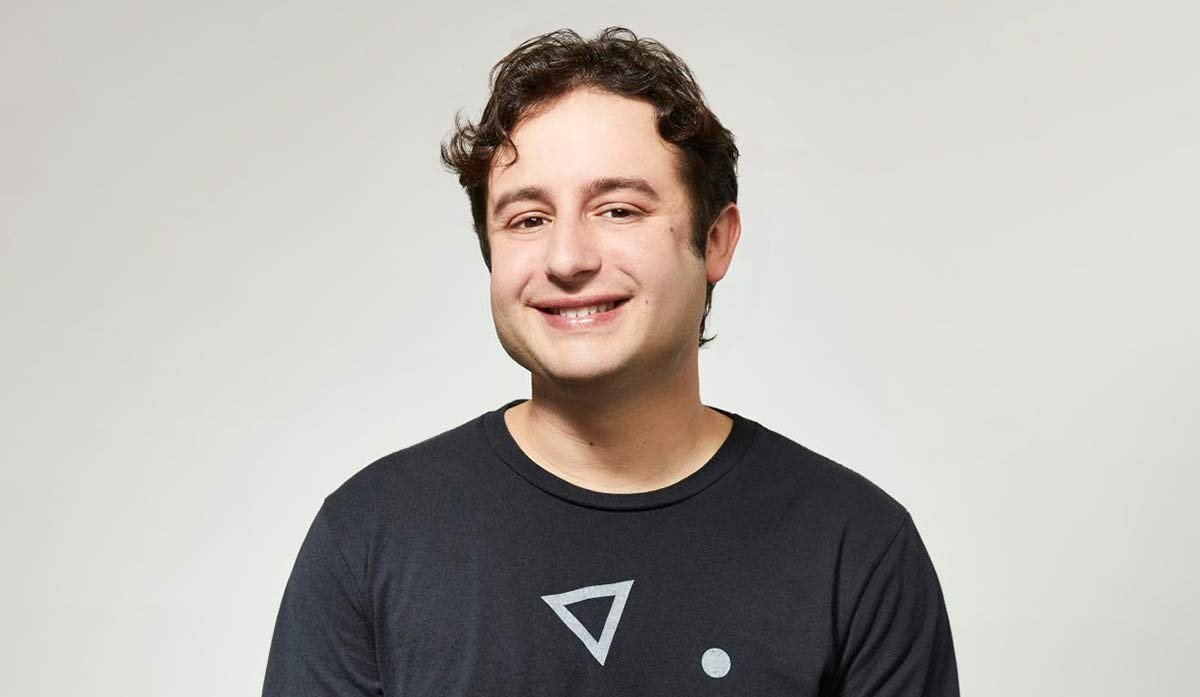 It’s been 13 days since Adobe announced its plan to spend $20 billion on Figma, the maker of popular design software. In that time, an open-source alternative called Penpot has seen a surge in activity.

Now, Penpot has fresh capital to fuel that growth.

“Penpot is seeing unprecedented growth because designers and developers hate working within the silos and rigidity of traditional enterprise software,” said Pablo Ruiz-Múzquiz, co-founder of Penpot and CEO of Kaleidos, in Tuesday’s statement.

While Ruiz-Múzquiz didn’t name Adobe in that quote, he has shown a willingness to besmirch the company more specifically.

“Adobe is a toxic brand for designers, and now Figma is tainted,” Ruiz-Múzquiz wrote in an email. He cited a Figma document full of images reflecting negative sentiment on the deal and said it would have been easier if the buyer had been a different company, such as Microsoft..

Over this past weekend, Penpot upgraded the infrastructure for its hosted web app to accommodate the increased level of activity. On-premises deployments grew 400%, the company said, and the number of stars on the GitHub repository holding Penpot’s open-source code made for the type of hockey-stick chart that Silicon Valley loves.

Decibel, which is backed by Cisco, led the funding round, with participation from Athos Capital, an existing investor. While the timing seems particularly relevant, it’s coincidental as the deal was agreed upon in mid-August, weeks before interest surged, according to Jon Sakoda, Decibel’s founding partner.

“We certainly didn’t assume Figma was going to get bought by Adobe,” Sakoda said in an interview.

In a statement to Success Knocks, Adobe said that, combined with Figma, the company will “make collaborative creativity easier and frictionless and empower millions of users to be more creative and productive” and that it “will accelerate Figma’s innovation roadmap and provide access to an even broader universe of customers.”

Penpot still has no real business. For now, designers can download and run the Penpot open-source software for free or run the hosted version.

But Ruiz-Múzquiz isn’t alone in pointing to the Adobe-Figma deal as a big opportunity.

A post on the Reddit page to discuss Figma entitled “Upvote if you hope to see Adobe Figma deal fall through” received more than 400 upvotes, signaling support. Daryl Ginn, the founder of English design studio Rejiggle, offered on Twitter a business idea for anyone to take: Figma, but not owned by Adobe.

Adobe said Figma co-founder and CEO Dylan Field will continue to run Figma if the acquisition closes as expected in 2023. That’s not enough to sooth concerns of some skeptics. Nigerian brand designer Chisaokwu Joboson gained almost 3,000 Twitter likes for a post implying that under Adobe’s control, the ease of saving files in Figma would cease and start to instead function like a heavy-duty desktop app that would require manual saving.

Not everyone has been down on the planned deal. The Dutch designer Fons Mans, for example, tweeted that the ability to work in Figma and “manipulate your images” in Photoshop and elsewhere “would be a dream.”

Figma had initially picked up plaudits for features such as simple sharing and collaborative editing, attracting some designers away from Adobe’s Creative Cloud applications. Adobe offers a Creative Cloud program called XD that’s billed as a competitor, although after seven years, it was reportedly generating just $15 million in annual recurring revenue. Adobe is committed to supporting customers that use XD, said product chief Scott Belsky, in a conversation held on Twitter Spaces.

Still, Ruiz-Múzquiz said that, for the growth of his community, the timing of the deal couldn’t have been better.

“I think knowing about open source and open standards (no vendor lock-in) has helped Penpot position itself as a trustworthy alternative,” he wrote.