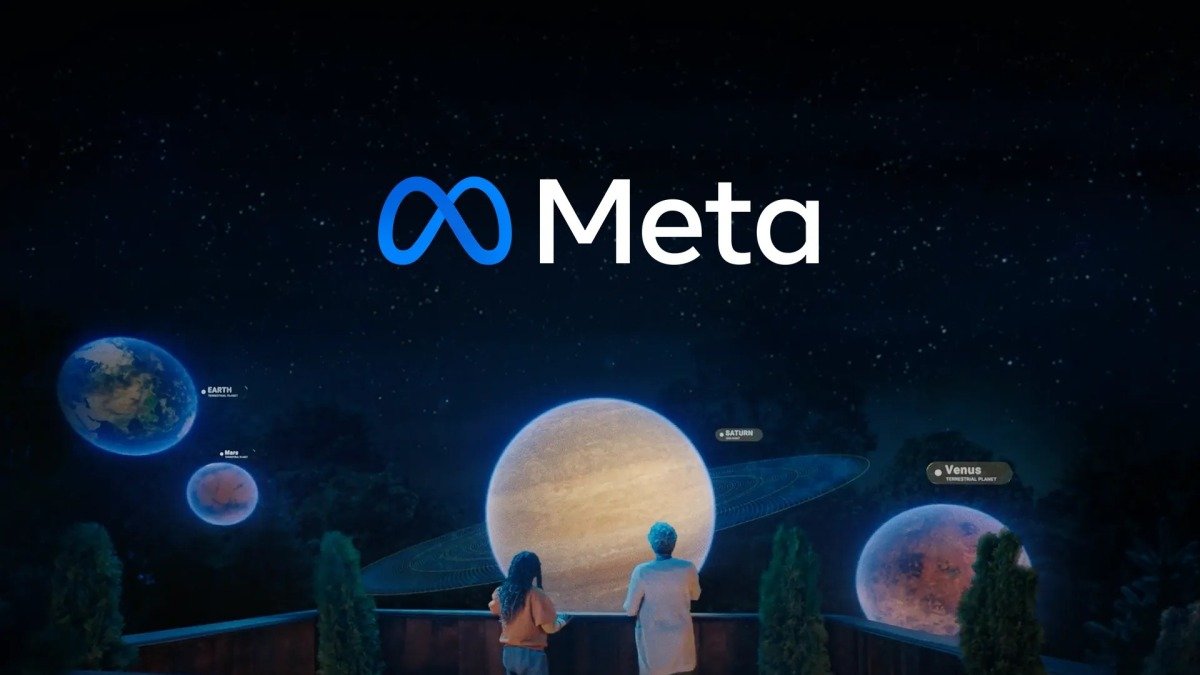 SShares of Facebook parent Meta Platforms plunged 27% in an epic rout that, in its sheer scale, is unlike anything Wall Street or Silicon Valley has ever seen.

The catalyst was startling news that for the first time ever, Facebook’s user growth seems to have hit a ceiling and its momentum is stalling. Thursday’s collapse wiped out more than $230 billion of market value in an instant — a figure unprecedented in stock-market history — and has investors asking a question that once seemed unthinkable: Are the best days over for Facebook, one of the world’s most widely held technology stocks?

The report marks a dramatic turnaround for a company that has posted share gains in every year but one since its 2012 initial public offering, stoking concern that Meta Platforms’ flagship product and core advertising moneymaker has plateaued after years of consistent gains.

“These cuts run deep,” wrote Michael Nathanson, an analyst at brokerage Moffett Nathanson, who titled his note “Facebook: The Beginning of the End?” The results were “a headline grabber and not in a good way.”

Zuckerberg said Meta’s rival to TikTok, Reels, is growing quickly, but monetization has been slow. He asked investors for patience as the product ramped up.

“Over time we think that there is potential for a tremendous amount of overall engagement growth” with Reels, he said on a conference call Wednesday. “We think it’s definitely the right thing to lean into this and push as hard to grow Reels as quickly as possible and not hold on the brakes at all, even though it may create some near-term slower growth than we would have wanted.”

The misses come at a critical juncture for the company, which is fighting regulatory battles on multiple fronts and also trying to justify a costly shift in corporate strategy to bet on the metaverse, Zuckerberg’s vision for an immersive internet that may take years to realize. For the better part of a decade, it has seemed like Facebook would never stop growing. Now young users — the future consumers of its advertising — are choosing platforms like TikTok and Google’s YouTube for entertainment and community instead.

Rarely, if ever, has Meta been confronted by so many substantial threats at the same time. Aside from user growth woes and intensifying competition, Meta is also contending with a crackdown on targeted advertising by Apple Inc., which it said may trim $10 billion in revenue this year, and cutbacks by advertisers that are paring budgets because of rising costs and supply chain disruptions.

The company, which changed its name to Meta last year to indicate its future direction, also said it will be taking on the META stock ticker in the first half of the year. Shares plunged as low as $237.07 in New York.

At those levels, it’s the biggest collapse in market value for any U.S. company. But there’s no certainty the losses will hold, especially given the recent volatility that’s whipped across technology shares. Markets have swung wildly in recent weeks, with buy-the-dip traders sometimes storming in during the final hours of the trading day.

Other social media companies also saw their shares decline, with Snap Inc. down 21%, Pinterest Inc. down 8%, and Twitter Inc. down 5.1%.

Meta’s Reality Labs division, which includes the company’s investments in the metaverse and virtual reality, reported an operating loss of $3.3 billion for the fourth quarter, as the company disclosed its contribution for the first time.

On the company’s call, Zuckerberg was asked when parts of the metaverse will begin to arrive for users. He replied that some aspects — like digital avatars — are already here. He also reminded analysts that while the metaverse will be best experienced using a virtual or augmented-reality headset, people will still be able to access the digital environment through Meta’s existing apps, like Facebook and Instagram.

Facebook reported 2.91 billion monthly users in the fourth quarter, flat compared with the prior period. The main app’s daily active users in North America — the company’s most lucrative market — declined slightly from 196 million to 195 million users. 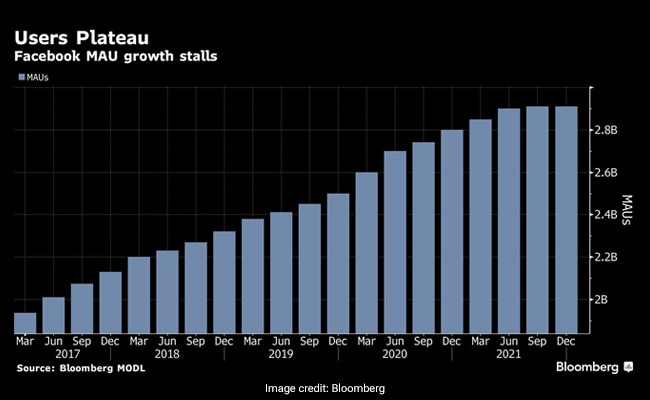 Meta said revenue in the current period will be $27 billion to $29 billion, compared with the $30.3 billion analysts estimated on average. Changes to Apple’s mobile software that require user permission to gather data for ad tracking are significantly crimping revenue by limited targeted advertising, Meta said.

Wednesday’s earnings report was the company’s first since changing its corporate name from Facebook late last year. When Meta announced the change, the move was criticized for being a distraction from the many problems Facebook has been asked by regulators to fix with its existing networks. But it’s not just branding — resources and talent within Facebook have shifted to the new focus. Meta had said in October that it would see a $10 billion reduction in operating profit for the year because of investments in Reality Labs.

It was also the first financial report since Zuckerberg declared that attracting young people — 18- to 29-year-olds — was the company’s new “North Star.” The company hasn’t said how it plans to disclose its progress toward that goal, and there was little shared Wednesday to address this new push besides a heightened focus on Reels. Young people, in particular, have been drawn to apps such as ByteDance Ltd.’s TikTok and Snap Inc.’s Snapchat, raising concerns within Meta. That was spotlighted by internal research and communications released by whistle-blower Frances Haugen last year, a trove of documents known as the Facebook Papers.

Meta doesn’t regularly break down users by age. It also doesn’t say how many people use Instagram or messaging service WhatsApp, or how much revenue those properties generate.

The company gets about 97% of its revenue from advertising on its social platforms. It warned again about the impact of recent changes to Apple’s iOS software for iPhones, which requires that companies like Meta ask users for explicit permission to gather data about them. Early estimates show that most users decline this tracking, which makes targeted advertising — Facebook’s main selling point to businesses — harder.

“We believe the impact of iOS overall is a headwind on our business in 2022, on the order of $10 billion,” Chief Financial Officer David Wehner said on the conference call.

“There are also a lot of things that small businesses and large businesses can do to take advantage of the many targeting and measurement tools we have,” Sandberg said on the call.

(This story has not been edited by SuccessKnocks and is auto-generated from a syndicated feed.)