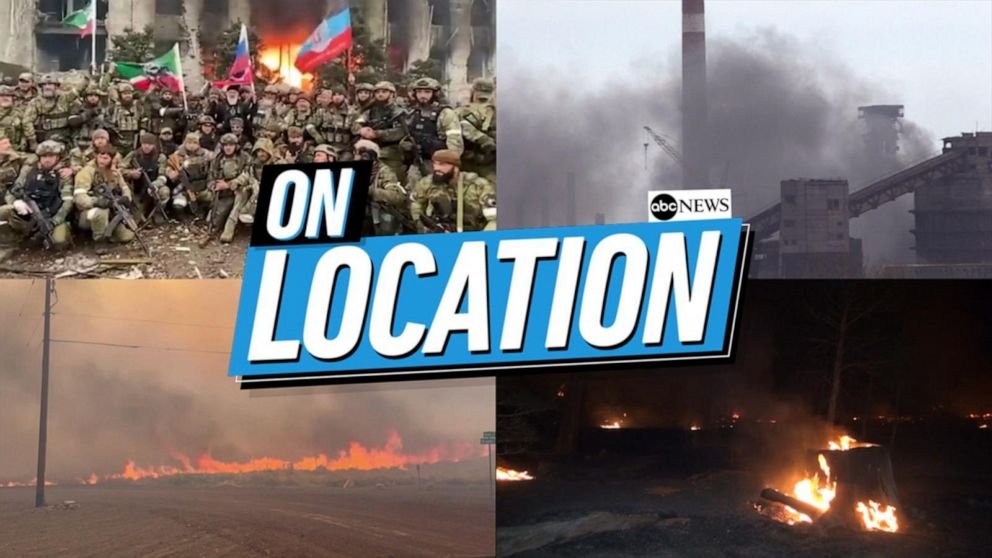 NNearly a week into a ransomware attack that has crippled Costa Rican government computer systems, the country refuses to pay a ransom as it struggles to implement workarounds and braces itself as hackers begin publishing stolen information.

SAN JOSE, Costa Rica — Nearly a week into a ransomware attack that crippled Costa Rican government computer systems, the country refused to pay a ransom as it struggled to implement workarounds and braced itself as hackers began publishing stolen information.

The Russian-speaking Conti gang claimed responsibility for the attack, but the Costa Rican government had not confirmed its origin.

The Finance Ministry was the first to report problems Monday. A number of its systems have been affected from tax collection to importation and exportation processes through the customs agency. Attacks on the social security agency’s human resources system and on the Labor Ministry, as well as others, followed.

The initial attack forced the Finance Ministry to shut down for several hours the system responsible for the payment of a good part of the country’s public employees, which also handles government pension payments. It also has had to grant extensions for tax payments.

Conti had not published a specific ransom amount, but Costa Rica President Carlos Alvarado said, “The Costa Rican state will not pay anything to these cybercriminals.” A figure of $10 million circulated on social media platforms but did not appear on Conti’s site.

Costa Rican businesses fretted over confidential information provided to the government that could be published and used against them, while average citizens worried that personal financial information could be used to clean out their bank accounts.

Christian Rucavado, executive director of Costa Rica’s Exporters Chamber, said the attack on the customs agency had collapsed the country’s import and export logistics. He described a race against the clock for perishable items waiting in cold storage and said they still didn’t have an estimate for the economic losses. Trade was still moving, but much more slowly.

“Some borders have delays because they’re doing the process manually,” Rucavado said. “We have asked the government for various actions like expanding hours so they can attend to exports and imports.”

He said normally Costa Rica exports a daily average of $38 million in products.

The first part can often be overcome if the systems have good backups, but the second is trickier depending on the sensitivity of the stolen data, he said.

Conti typically rents out its ransomware infrastructure to “affiliates” who pay for the service. The affiliate attacking Costa Rica could be anywhere in the world, Liska said.

A year ago, a Conti ransomware attack forced Ireland’s health system to shut down its information technology system, canceling appointments, treatments, and surgeries.

Last month, Conti pledged its services in support of Russia’s invasion of Ukraine. The move angered cybercriminals sympathetic to Ukraine. It also prompted a security researcher who had long been surveilling Conti to leak a massive trove of internal communications among some Conti operators.

Asked why Central America’s most stable democracy, known for its tropical wildlife and beaches, would be a target of hackers, Liska said the motivation usually has more to do with weaknesses. “They’re looking for specific vulnerabilities,” he said. “So the most likely explanation is that Costa Rica had a number of vulnerabilities and one of the ransomware actors discovered these vulnerabilities and was able to exploit it.”

Brett Callow, a ransomware analyst at Emsisoft, said he looked at one of the leaked files from the Costa Rican finance ministry, and “there doesn’t seem to be much doubt that the data is legit.”

On Friday, Conti’s extortion site indicated it had published 50% of the stolen data. It said it included more than 850 gigabytes of material from the Finance Ministry and other institutions’ databases. “This is all ideal for phishing, we wish our colleagues from Costa Rica good luck in monetizing this data,” it said.

That seemed to contradict Alvarado’s assertion that the attack was not about money.

“My opinion is that this attack is not a money issue, but rather looks to threaten the country’s stability in a transition point,” he said, referring to his outgoing administration and the swearing-in of Costa Rica’s new president on May 8. “They will not achieve it.”

Alvarado did allude to the possibility that the attack was motivated by Costa Rica’s public rejection of Russia’s invasion of Ukraine. “You also can’t separate it from the complex global geopolitical situation in a digitalized world,” he said.