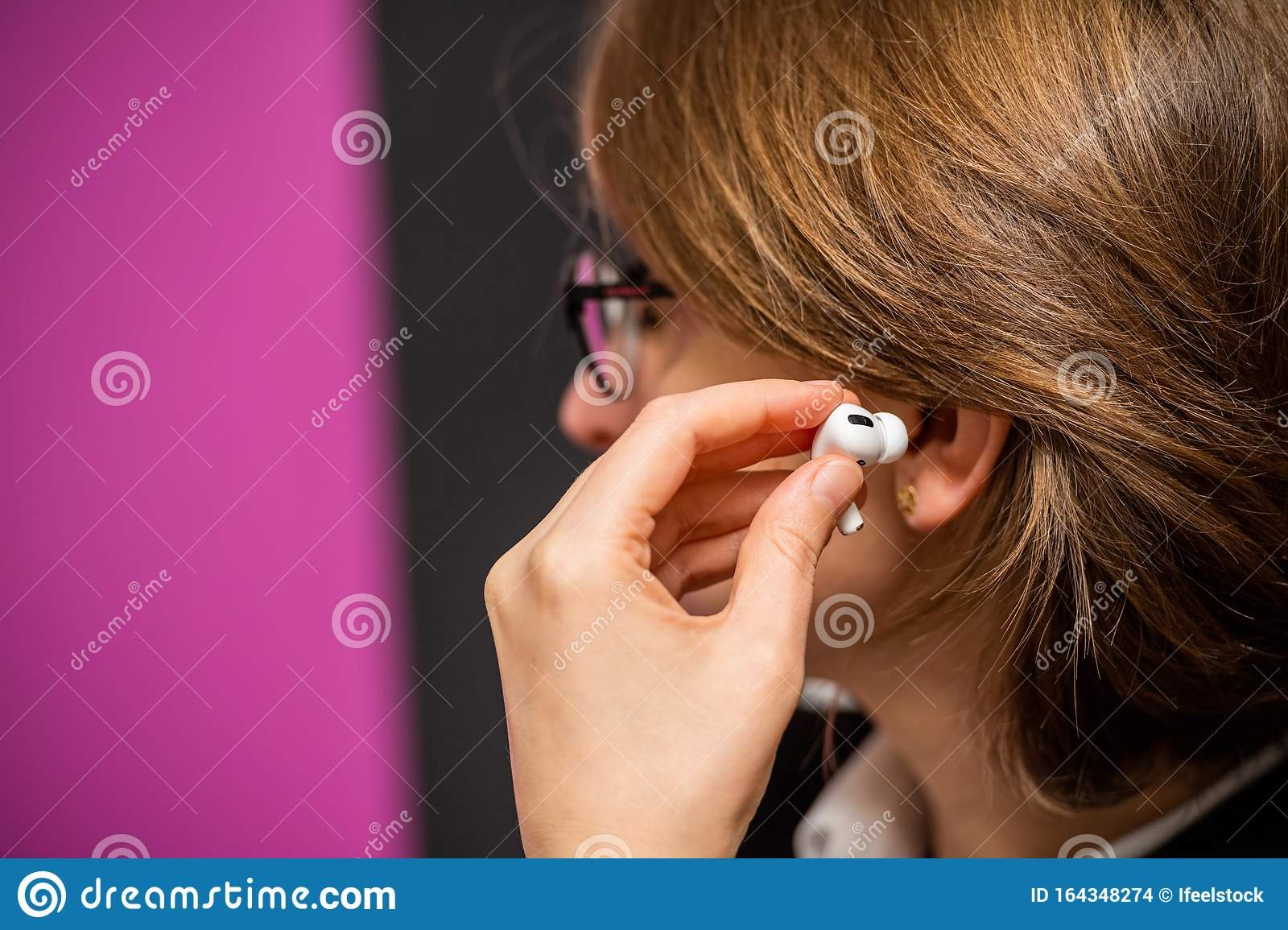 AApple is facing a lawsuit from a family who alleged that their son suffered permanent hearing damage when an Amber Alert sounded while using his AirPods Pro.

NBC News reports that the suit was filed by a Texas couple, who claimed that their 12-year-old son (referred to as B.G.) was watching something on his phone using his AirPods when an Amber Alert played through at an “ear-shattering” volume that it tore one of his eardrums.

As per the suit, B.G. was watching Netflix on a “low volume” when the alert “went off suddenly, and without warning, at a volume that tore apart B.G.’s eardrum, damaged his cochlea, and caused significant injuries to B.G.’s hearing.”

The family said that B.G. suffered from dizziness, vertigo, nausea, and tinnitus following the incident in 2020 and will need to wear a hearing aid for the rest of his life. “The AirPods do not automatically reduce, control, limit, or increment notification or alert volumes to a safe level that causes them to emit,” the suit mentioned.

“This boy’s life has been severely altered because Apple did not provide a warning about the volume levels of its AirPods, leading to his permanent hearing loss,” said PMR Law attorney and co-founder Tej Paranjpe, representing the family.

“Had Apple designed the AirPods to self-adjust to safe levels or provided warnings about the volume increases associated with alerts, this boy would be living a normal life.”

Through the lawsuit, B.G.’s family is seeking damages for his physical harm, pain, suffering, disability, mental anguish, emotional trauma, and future medical expenses as well as punitive damages against Apple.

This is not the first time users have complained about volume spikes on the highly popular AirPods — a visit to the company’s support forums reveals several similar complaints.