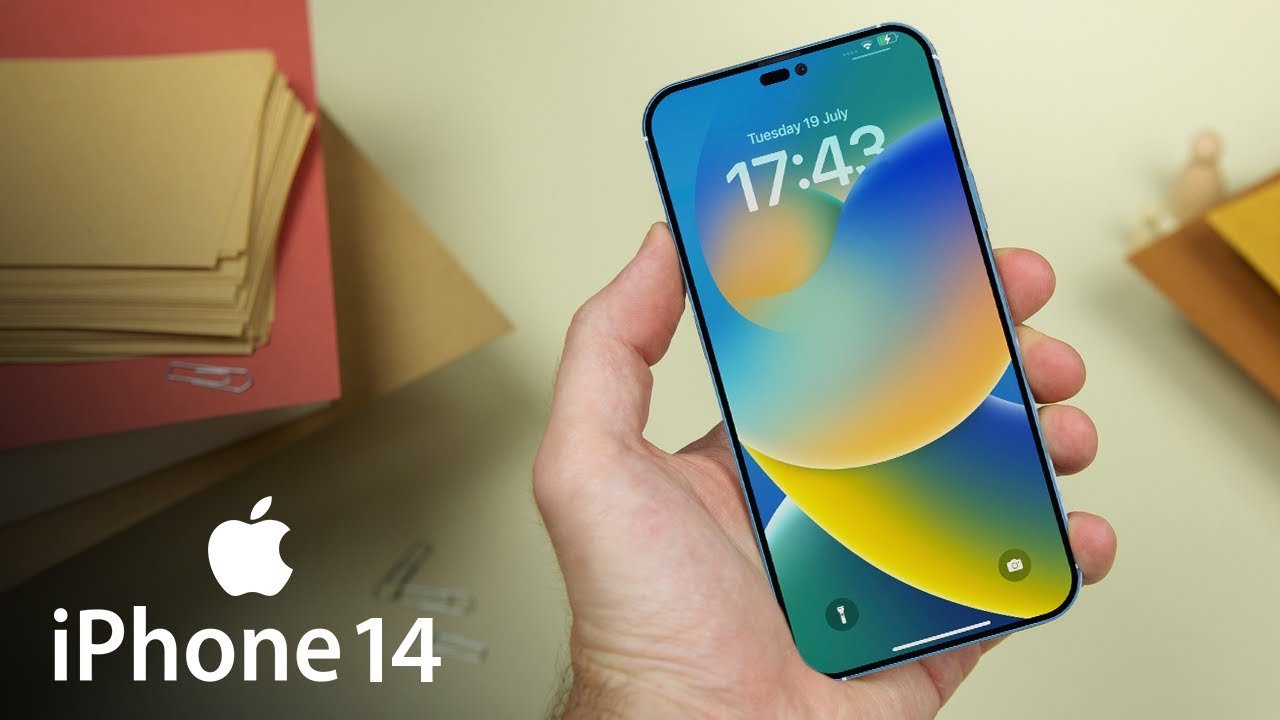 A Apple is holding a launch event at its headquarters in Cupertino, California, on Sept. 7. The company is expected to announce new iPhone models, as it has every September since 2012.

Apple has used prerecorded videos for its launch events since early 2020 thanks partly to Covid restrictions, and this will be the first iPhone launch with an in-person component since 2019. Apple is streaming the launch event online on its website and YouTube in addition to inviting some media to its campus.

Apple’s hype-filled fall launches are a signature event for Apple. They typically draw millions of simultaneous viewers on YouTube. They garner attention from around the world and set the stage for a holiday marketing blitz during the last three months of the year, which is when Apple’s sales are the highest.

This year’s event has the tagline “far out,” which could refer to features such as night-sky photography.

Last year, Apple released new iPhones and Apple Watches at an event in September, and then followed it up with an October launch featuring iPads and Macs.

Here’s what Apple is likely to launch next Wednesday, based on reports. 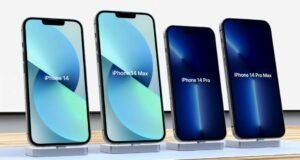 Apple is expected to release four new iPhone models. If Apple’s current naming convention holds up, it will be called the iPhone 14.

The Pro models are expected to get more upgrades, according to reports from Bloomberg News, TFI Securities analyst Ming-Chi Kuo, and other analysts and Apple watchers.

Since 2017, iPhones have included a space at the top of the phone’s display with space for Apple’s FaceID system, which includes several sensors and a camera. The Pro models could ditch Apple’s “notch” where it houses the FaceID camera for a slimmer, more streamlined “pill” or “cutout” approach with a smaller space that has to remain blank, leaving room for an even larger display.

Apple could release an always-on screen display for showing notifications as some Android phones have sported for years. Beta iPhone software released over the summer suggested that Apple may plan a similar feature because of new widgets showing weather and battery life.

One of the biggest questions is how Apple will price its iPhones in a period of inflation around the world and macroeconomic uncertainty in some regions. Other consumer electronics, such as Sony’s Playstation 5, have seen price cuts.

Apple’s least-expensive iPhone 13 model is the $699 iPhone 13 Mini, which is expected to be discontinued. That would make Apple’s mainline device, which is currently the iPhone 13, the least-expensive new model at $829 if its price doesn’t change. Some analysts also expect Apple to increase the price of its Pro models.

Apple usually drops the price of older models when it releases new ones, giving more price-sensitive consumers an option. 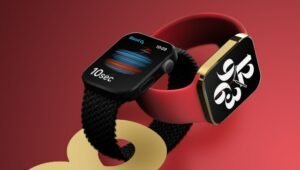 Apple is likely to show the eighth major new version of its watch next week. Last year, the Apple Watch Series 7 got a slightly larger screen, but the redesign did not significantly change the look and feel of the device, which has remained mostly the same since 2014.

Expect more evolution this year, too. Apple is considering a body temperature sensor in the new devices, according to the Wall Street Journal, which could help with fertility and sleep tracking. Other sleep tracking features could include the ability to detect advanced sleep patterns or apnea.

But the most significant Apple Watch Series 8 announcement could be a new “Pro” model with a bigger screen and more durable finish. Apple has previously released Apple Watches with pricey case materials such as gold, ceramic, and titanium, and the new “Pro” model could be one of the first high-end Apple Watches to gain additional features over its less-expensive siblings. 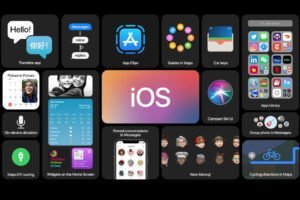 iPhone owners who don’t plan to buy any new gear this fall will still get an annual update to the software of the iPhone, iOS 16, which was announced in June and has been tested over the summer.

The software has several new features that users will immediately notice. The biggest banner feature is the ability to customize the iPhone’s lock screen with widgets that can display weather forecasts, calendar appointments, and other information at a glance. Users can also change the font for the lock screen clock for the first time, as well.

IOS 16 also lets you unsend or edit iMessage text messages, as long as you catch them within a few minutes of sending.

IOS 16 will also introduce short-term loans from Apple called Apple Pay Later. The feature will allow users to buy stuff online with Apple Pay but pay for the item in four installments without paying interest.

One cool feature of iOS 16 is if a user has both an iPhone and a Mac laptop or desktop, they can use the iPhone as a very high-definition web camera.