Arianna Grande: I have a lot on my plate right now. I won't make a new album until I'm done with 'Wicked' - Success Knocks | The Business Magazine
3416
post-template-default,single,single-post,postid-3416,single-format-standard,bridge-core-2.6.5,qode-news-3.0.2,qode-page-transition-enabled,ajax_fade,page_not_loaded,qode-page-loading-effect-enabled,,qode_grid_1400,footer_responsive_adv,hide_top_bar_on_mobile_header,qode-content-sidebar-responsive,qode-theme-ver-25.0,qode-theme-bridge,qode_header_in_grid,wpb-js-composer js-comp-ver-6.5.0,vc_responsive,elementor-default,elementor-kit-344

Arianna Grande: I have a lot on my plate right now. I won’t make a new album until I’m done with ‘Wicked’ 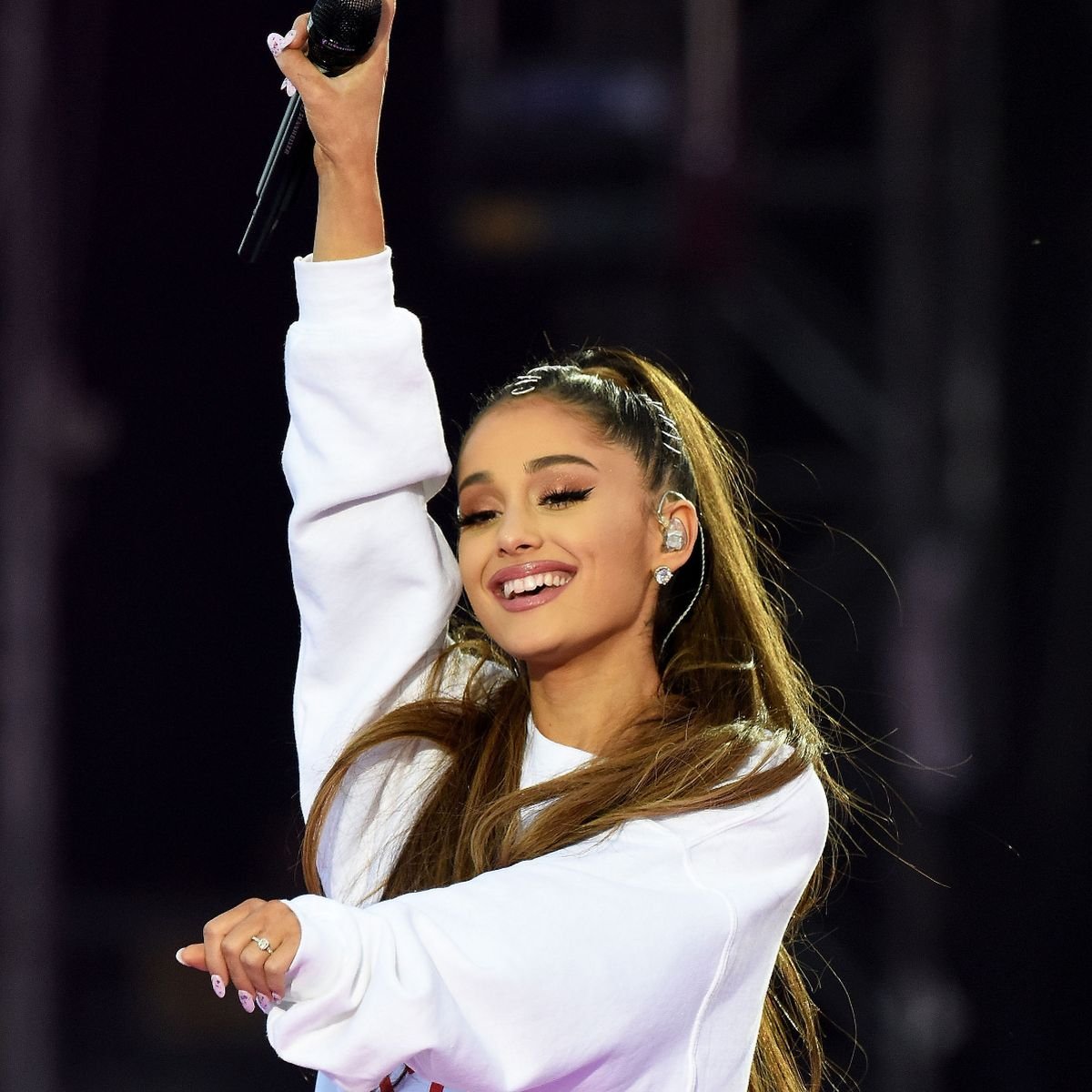 Arianna Grande: I have a lot on my plate right now. I won’t make a new album until I’m done with ‘Wicked’

IIt’s a tough day to be an Ariana Grande fan. While answering questions for a Thursday (May 12) video on the R.E.M. Beauty YouTube channel, the 28-year-old singer and makeup mogul revealed that she’s putting music on the back burner in order to focus all her attention on playing Glinda in John M. Chu’s film adaptation of the Broadway musical Wicked.

After giving a tutorial showing how she does her geometric eyeliner look using one of her R.E.M. products, Grande pulled up a fan question asking for a hint about her seventh album — which she proceeded to admit doesn’t yet exist. “This is a question I’m nervous to answer, but I feel like I want to have a little bit of transparency and honesty with my fans,” she said as she looked into the camera. “The truth is, I have not begun an album. I hear through the grapevine that you have a lot of theories and expectations in that department.”

She went on to say that after the October 2020 release of her sixth album, Billboard 200 chart-topper Positions, she simply wasn’t ready to start making a new record. Furthermore, she was busy working as a coach on The Voice and auditioning for the role of Glinda opposite Cynthia Erivo’s Elphaba in Wicked. “That was kind of around the time that I started hearing murmurs about a Wicked audition coming soon, so I went into full preparation mode while I was also shooting The Voice,” she explained. “I was shooting and then also doing lessons every day ’cause I just wanted to be prepared.”

“I know that I know the material like the back of my hand, but I have so much to learn and I want to be in prime condition, so I went pretty hard getting ready,” she continued.

Now that she’s landed a spot in Wicked, which was just recently expanded into two feature-length films, the “POV” singer revealed that she plans on devoting all her time to perfecting the role as she’s been dreaming of playing Glinda since she was a child. “That is going to have every piece of me, every minute, every ounce of my heart, my time, my soul, my everything that I can give it,” she said. “My hands are quite full with a lot of other ‘thrilling’ work at the moment. I am spending all of my time with Glinda, I just was not ready.”

Watch Ariana Grande answer fan questions about her next album, filming Wicked, and more below: