Artificial Intelligence Could Decide Conflicts in the Future -
4187
post-template-default,single,single-post,postid-4187,single-format-standard,bridge-core-2.6.5,qode-news-3.0.2,qode-page-transition-enabled,ajax_fade,page_not_loaded,qode-page-loading-effect-enabled,,qode_grid_1400,footer_responsive_adv,hide_top_bar_on_mobile_header,qode-content-sidebar-responsive,qode-theme-ver-25.0,qode-theme-bridge,qode_header_in_grid,wpb-js-composer js-comp-ver-6.5.0,vc_responsive,elementor-default,elementor-kit-344

Artificial Intelligence Could Decide Conflicts in the Future 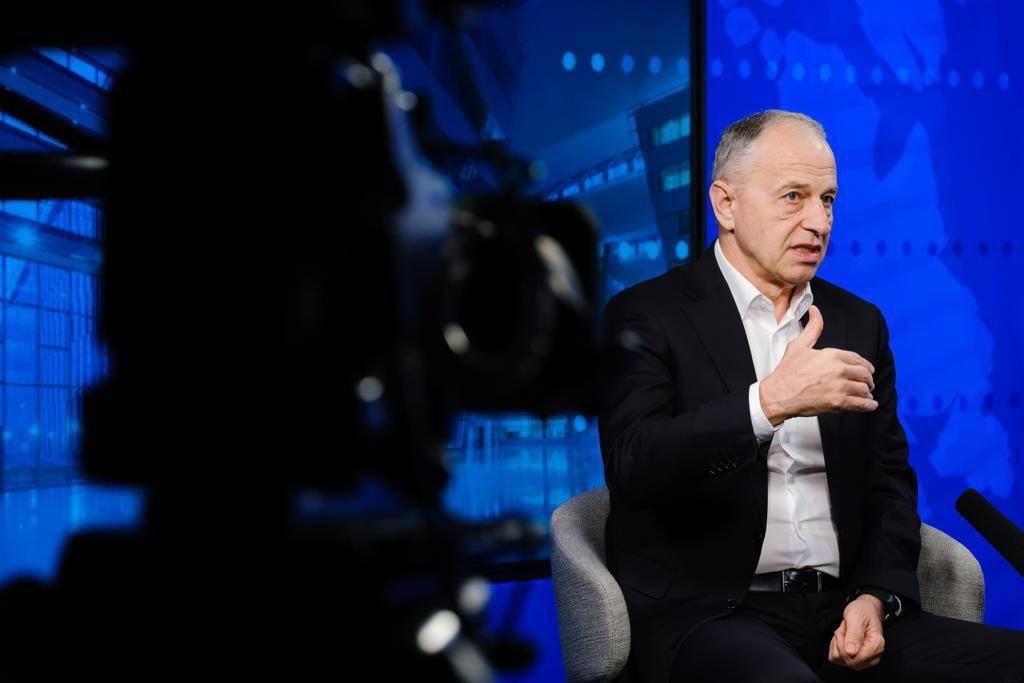 Artificial Intelligence Could Decide Conflicts in the Future

FFuture conflicts may be won, lost, or heavily impacted by using AI, according to Nikos Louis, head of data and AI policy for NATO.

Speaking at the AI Summit London, Louis suggested that the AI speed, efficacy, and who is using the technologies could greatly impact the outcome of future battles.

The NATO AI head said it’s being used right now in the ongoing war in Ukraine.

“Artificial intelligence and the use of data are areas of strategic competition at a global level,” Louis said. “AI and data are a political priority.”

NATO allies have been using AI in the battle space – with the U.S. developing autonomous tanks and naval vessels and the British army using systems that provide information on the surrounding terrain.

The multi-member organization itself is working to coordinate around AI.

In October members formally adopted an AI strategy to try and maintain a technological edge against its adversaries.

That strategy includes plans to spend $1 billion to “future-proof” the security pact. New test centers will open in both Europe and North America to focus on several technologies, including AI, autonomy, quantum, and hypersonics, among others.

Referring to that strategy, Louis said it will help NATO allies “maintain technologies for years to come.”

Throughout his speech, Louis emphasized the need to be responsible when using AI.

He said NATO has to lead by example and aid in accelerating the mainstream use of AI for similar capabilities.

“We want to make sure that we’re protecting and monitoring the use of artificial intelligence and our ability to innovate, to address emerging security challenges, and that again is something we cannot do together,” he said.

Louis said NATO sees AI and data as enabling to provide the baseline for other emerging technologies, with specific references to autonomy, quantum computing, and biotech.

“There’s an element of building the foundations that others will go to work on,” he said. “We are convinced and we are determined to do AI for now, for today, and not just for tomorrow and for the years to come.”