As a result of the Walmart streaming deal, Paramount jumps in the market.
4716
post-template-default,single,single-post,postid-4716,single-format-standard,bridge-core-2.6.5,qode-news-3.0.2,qode-page-transition-enabled,ajax_fade,page_not_loaded,qode-page-loading-effect-enabled,,qode_grid_1400,footer_responsive_adv,hide_top_bar_on_mobile_header,qode-content-sidebar-responsive,qode-theme-ver-25.0,qode-theme-bridge,qode_header_in_grid,wpb-js-composer js-comp-ver-6.5.0,vc_responsive,elementor-default,elementor-kit-344

As a result of the Walmart streaming deal, Paramount jumps in the market. 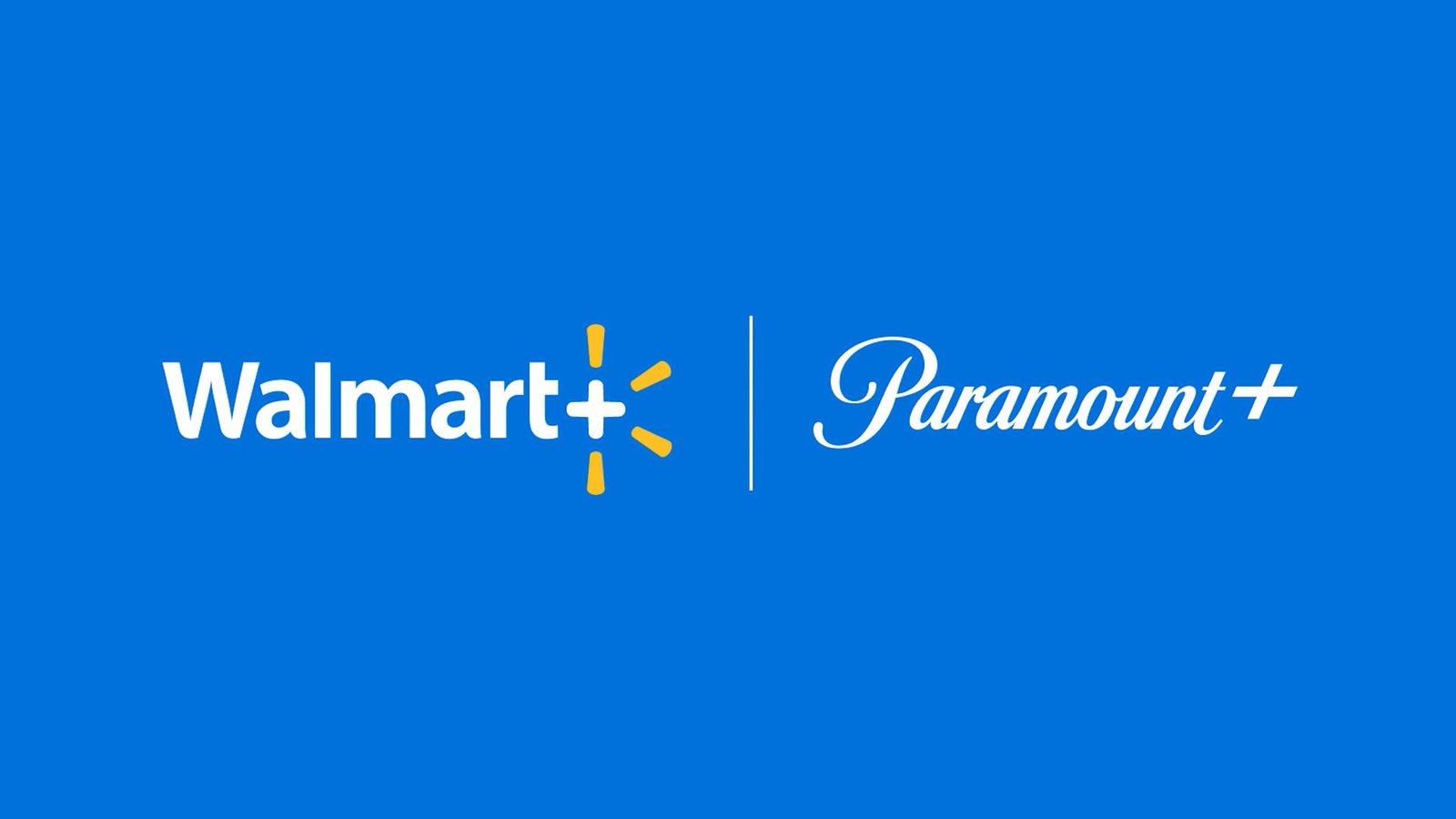 As a result of the Walmart streaming deal, Paramount jumps in the market.

Paramount Global reached a deal with Walmart Inc. to offer its streaming service to subscribers of the retail giant’s membership program.

Under the agreement, Walmart+ members will have access to the Paramount+ Essential plan, an ad-supported version of the streaming service, at no additional cost, according to a statement Monday. The offering may bolster Walmart’s appeal as it tries to win customers from Amazon.com Inc., which offers Prime Video streaming to its members.

The Walmart+ program, which costs $12.95 a month or $98 a year, includes perks such as free shipping and discounts on gasoline. The Paramount+ Essential subscription has an added value of $59 a year, the companies said. It includes shows from the company’s CBS, Nickelodeon, and other channels.

The relationship is similar to the ones other streaming services have used to acquire customers. Walt Disney Co.’s Disney+ launched as a free add-on for Verizon Communications Inc. customers and T-Mobile US Inc. has a similar deal with Netflix Inc.

Walmart was in the streaming-video business for a time before selling its on-demand service, Vudu, to Comcast Corp.’s Fandango two years ago. Amazon has made a big splash tying its Prime Video service to its overall subscription product, which offers free shipping and other perks.

With assistance from Brendan Case