Enterprises Should Prioritize Automation for the Future 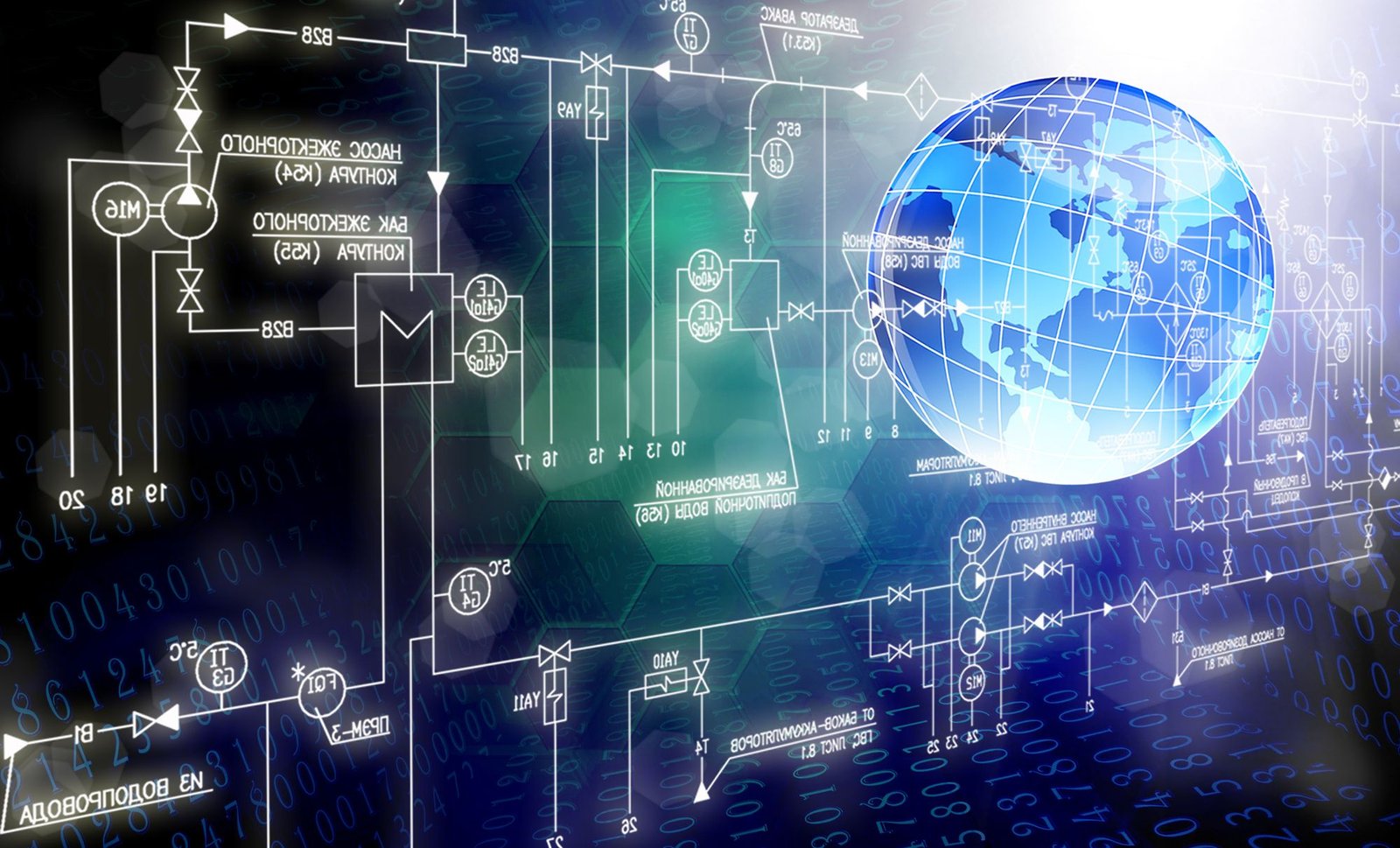 Enterprises Should Prioritize Automation for the Future

IIn a recent survey conducted by Qlik Research, 40% of C-level respondents said that their organizations plan to create a new role called “Chief Automation Officer” within the next three years, with the expectation of rising to nearly 100% over the next decade.

The direction that companies are going is to automate, automate, automate. Digital transformation and the continued proliferation of big data are creating a need for a new level of leadership and strategic management to oversee this shift to automation.

Chief Automation Officers will work alongside CIOs, CISOs, CHROs, and COOs to enable their organizations to deliver services, scale the business and determine the right mix of human resources and automated capabilities. This expansion of the C-suite is a natural response to the widespread increase in the adoption of automation technologies over the past few years.

Automation will need to keep up with the astronomical expansion in data. By 2023, 75% of organizations will have comprehensive digital transformation (DX) implementation roadmaps, according to IDC.

By 2025, driven by volatile global conditions, 75% of business leaders will leverage digital platforms and ecosystem capabilities to adapt their value chains to new markets, industries, and ecosystems.

By 2023, investment in Direct Digital Transformation will amount to $6.8 trillion, according to IORG. Data growth statistics show that by the end of 2022, over 70% of GDP worldwide will have gone through digitalization.

Whether business-to-consumer or business-to-business, companies need to take strategic action to avoid getting swallowed up by the explosion of AI-driven data that is trying to eat the world. In the enterprise market, C-level leadership teams should start deploying the benefits of automation today, instead of waiting for the Chief Automation Officer to get hired.

But where can companies have a quick win in the arena of automation to show that the company is evolving in the direction that will define the future of business?

One of the areas where enterprises can easily automate is their storage estate. Granted, most C-level executives do not even want to think about the data and storage infrastructure. They just want to know that applications will always be available and running, trusting that the storage capabilities will be robust, resilient, and available 100% of the time.

Enterprise storage infrastructure is a perfect target for automation, particularly since some of the solutions in the market today not only automate but can also autonomously automate.

Yet, the reality is that most companies do not have a fully automated and autonomous storage platform that provides dynamic, real-time management of data and storage while dramatically lowering the need for operation manpower and operational expenses. Parts of their infrastructure may be automated or be “automation-ready,” but if a storage array goes down, they will likely need manual assistance. Enterprises should shore up this gap. Autonomous automation is the future, and that future can be implemented today.

After you consolidate your storage arrays, having autonomous automation alleviates a significant burden from you having to manage the storage infrastructure in conventional ways. Workload, applications, and servers that direct load to that storage will experience storage that automatically, autonomously, and dynamically adjust according to changing conditions. If there is an event that causes a surge in data usage, the storage system adapts to it, ensuring availability, reliability, cyber resiliency, and performance. This happens most efficiently and optimally in an autonomously automated system.

Security is also part of the shift to autonomous automation in storage. Given the constant threat of cyberattacks, enterprise primary and secondary storage should be using immutable snapshots, essentially taking non-deletable and non-changeable photos of all the data at set intervals for backup and cyber resilience purposes. Beyond that, automated capabilities for logical air gapping and fenced forensic environments also add a dynamic dimension to securing the data and storage infrastructure without reliance on human intervention.

Virtually every IT decision-maker is looking to automate at some level, either today or in the future. Starting the autonomous automation of enterprise data and storage can catapult an organization forward and give its leaders valuable learnings and insights into the path of automation, which will only expand on the horizon. It builds the organization’s competency and capabilities for the long term while delivering immediate business benefits. Don’t get caught with your automation “pants” down. Your future job title may be: “Chief Automation Officer.”