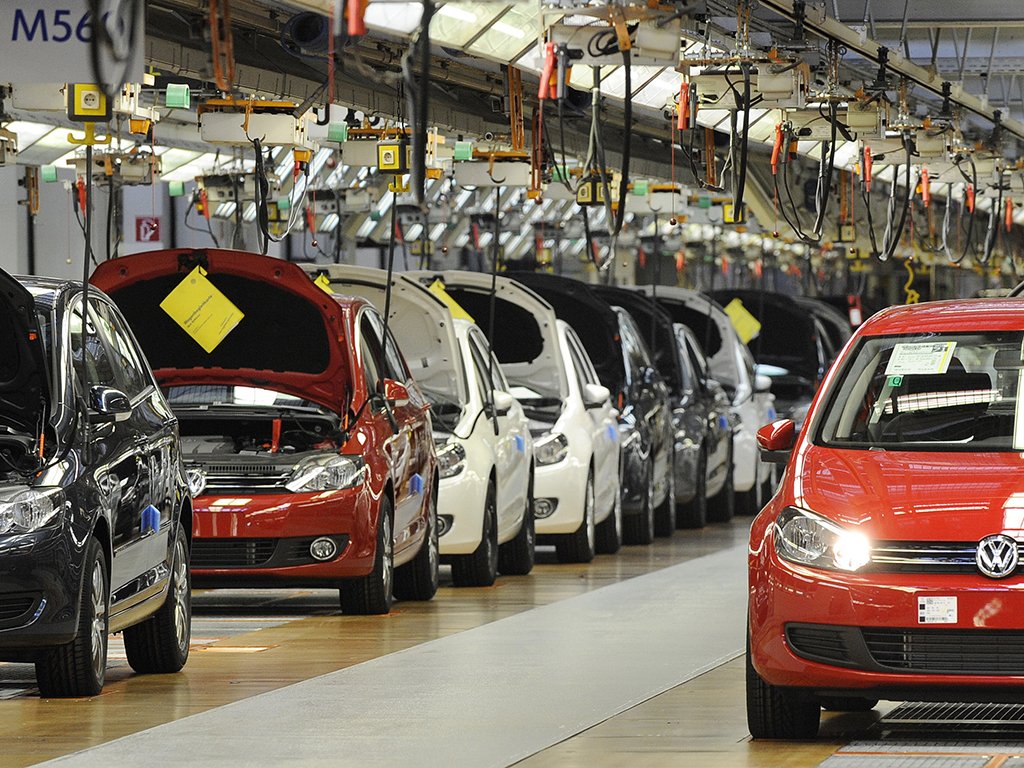 Data and market analysis company Inovev estimates that 15 million fewer vehicles have been produced in 2020 compared to 2019.

ccording to a recent report released by automotive data and market research company Inovev (Levallois-Perret, France), global automobile production (including passenger cars and light utility vehicles) fell by 21% globally over the first 10 months of 2020 as a result of the coronavirus crisis, compared to production over the same period in 2019. Specifically, Inovev estimates that, for the first 10 months of 2020, 58.9 million vehicles were produced worldwide, compared to 73.4 million units over the same period in 2019, a decrease of 14.5 million vehicles.

However, the report notes that not all countries have experienced the same amount of decline in production as a result of the pandemic; for example, China reopened its facilities sooner than those in many countries, and countries such as Japan and Korea were less affected overall by the pandemic. Taking these factors into account, Inovev says it expects global automobile production to fall by 17% over the whole of 2020, representing a loss of 15 million vehicles compared to 2019 and returning volume to 2011 levels.
Inovev automotive market report 2020

Regarding passenger cars, which represent 80% of worldwide automotive production, Inovev reports that the countries which have seen the largest decreases in production volume in 2020 are Indonesia (-50%), Thailand (-40%) and Brazil (-39%). With the exceptions of Indonesia and Thailand, Inovev says that Asian countries have generally fared better (China saw a decline of 10%, Taiwan -9%, Korea -12%, Malaysia -20%, Japan -22%) compared to other areas of the world (the United States saw a decline of 26%, Mexico -28%, Russia -23%, the European Union -31%, India -28%).

In terms of overall production, China is said to have increased its market share to 31% of the current world market, with Europe’s share dropping to 19%, though still ahead of the United States (14%) and Japan (11%). Mexico, India, Brazil, Canada, Russia and Turkey are expected to see market share decreases in 2020 as well.
Inovev automotive market report 2020

In the case of battery electric vehicles (BEC) and plug-in hybrid electric vehicles (PHEV), Inovev reports that over the first nine months of 2020, Europe remained ahead of China in sales, registering 772,340 models compared to China’s 695,131. The U.S. and Japan are reported to have continuing low demand in this market, with 190,322 units sold in the U.S. in the first nine months of 2020, and 29,000 units in Japan. Tesla is reported to remain the clear leader in this market, ahead of Volkswagen, Hyundai-Kia, BMW and Renault-Nissan.