Bitcoin Is a Better Hedge Against Inflation Than Gold, Says JP Morgan 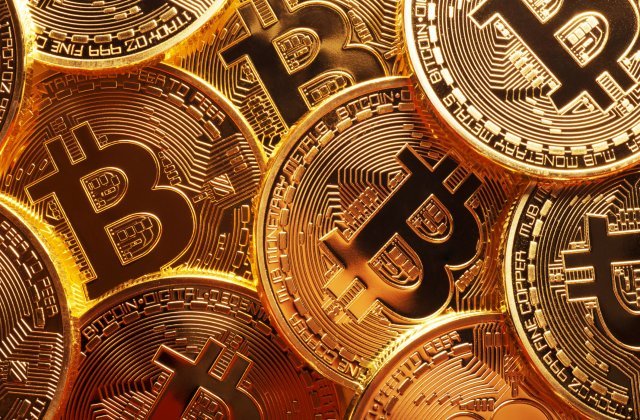 Bitcoin Is a Better Hedge Against Inflation Than Gold, Says JP Morgan

Bitcoin is taking the charm off gold. In a note to investors, JP Morgan, the leading American investment banking company, said that Bitcoin is appearing to be a better hedge against inflation than gold. Bitcoin supporters have long tried to assert that cryptocurrency promises better and quicker returns than gold and many people prefer it as a store of value. Both these features are usually associated with gold. Critics, however, say Bitcoin is extremely volatile and there’s no guarantee that it will always exhibit a growth trajectory.

Yet, Bitcoin price has surpassed the $50,000 (roughly Rs. 37.56 lakhs) mark for the third time this year. While this shows Bitcoin’s vulnerability to rise and fall in quick succession, it also makes the case that investing in it may eventually pay off.

“Institutional investors appear to be returning to Bitcoin, perhaps seeing it as a better inflation hedge than gold,” JP Morgan’s note reportedly read. Commenting on the company’s observation, Fortune magazine said that the note “comes as no surprise” for those who have been closely following Bitcoin’s performance this year.