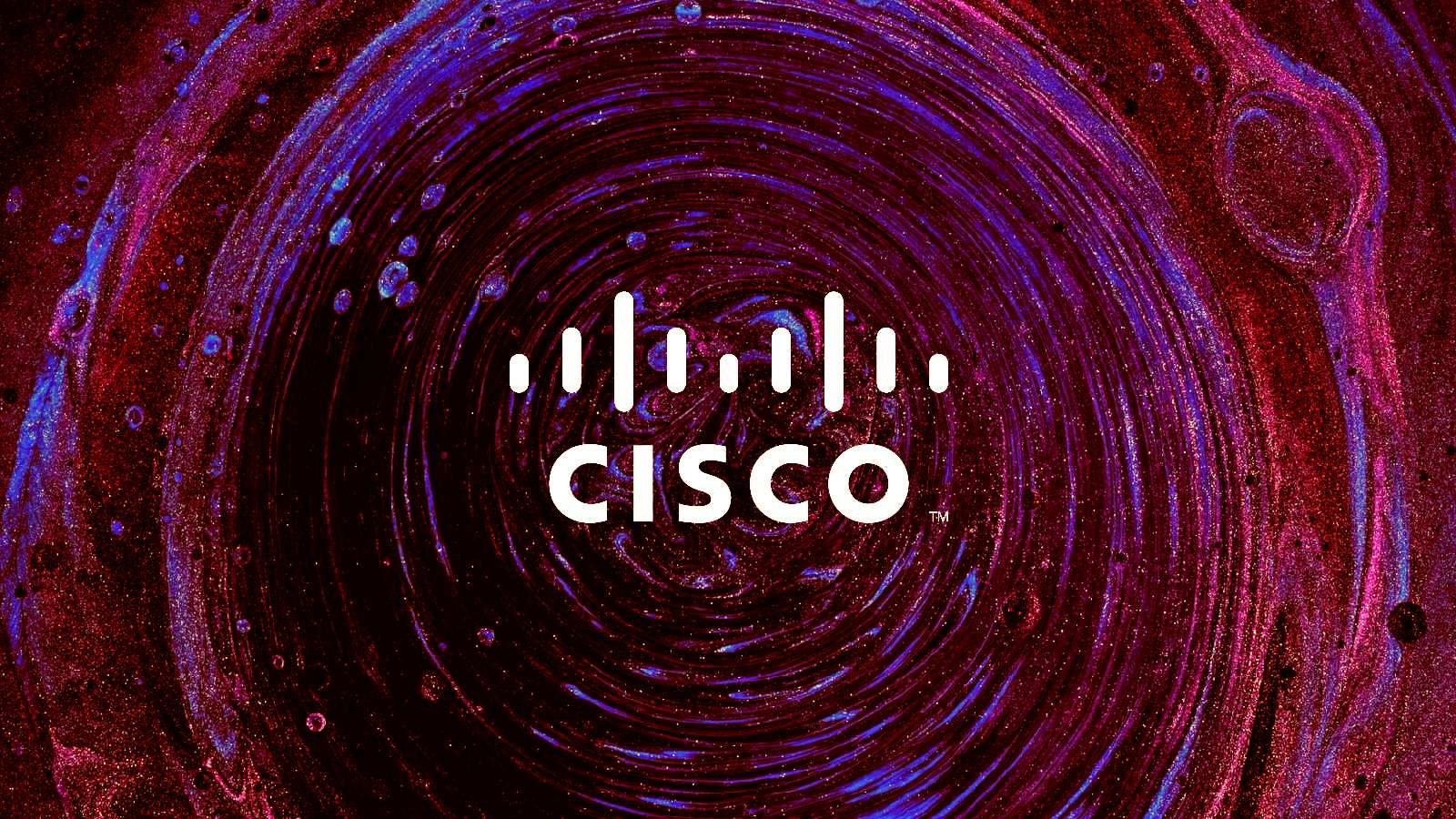 (17-Feb-2022): Cisco shares rose as much as 5% in extended trading on Wednesday after the enterprise software and hardware maker disclosed fiscal second-quarter earnings that surpassed analysts’ expectations.

Here’s how the company did:

Revenue increased by 6% year over year in the quarter, which ended Jan. 29, according to a statement. In the previous quarter, revenue had risen 8%.

“There are still significant constraints with semiconductors, preventing us from completing a manufacturing of some of our products, and that remains a headwind to revenue growth despite very strong demand,” Cisco CEO Chuck Robbins said on a conference call with analysts. He said he isn’t sure when components would become more readily available.

As Cisco pays to secure alternative sources of components and speed up shipping, the company is raising product prices, a move that executives said should boost results toward the end of the current quarter and in the fiscal fourth quarter.

Cisco’s Secure, Agile Networks segment, which includes data-center networking switches, generated $5.90 billion in revenue. That was up 7% and more than the $5.78 billion sums that analysts polled by StreetAccount had predicted.

The company’s Internet for the Future segment, which contains routed optical networking, public 5G, silicon, and optics products, contributed $1.32 billion, up 42% and just above the StreetAccount consensus of $1.30 billion.

Last week news outlets reported that Cisco had made a bid for data-analytics software company Splunk. One analyst asked about the reports, and Robbins wouldn’t talk specifically about any plans related to Splunk, although he did comment generally on Cisco’s approach to doing deals.

“First of all, we don’t comment on rumors and speculations or stories. But what I will tell you is that we are constantly evaluating potential opportunities,” Robbins said. “Scott and I were talking and we think every deal we do we probably look at 10 to 15 companies. We base our decisions on first and foremost strategic fit, secondly cultural fit, and equally as important, the financial and valuation fit.”

Splunk stock moved about 0.6% lower in extended trading after the comments.

This is as Reported By CNBC