Cleaning, inspections of wind turbines to be handled by robots -
3296
post-template-default,single,single-post,postid-3296,single-format-standard,bridge-core-2.6.5,qode-news-3.0.2,qode-page-transition-enabled,ajax_fade,page_not_loaded,qode-page-loading-effect-enabled,,qode_grid_1400,footer_responsive_adv,hide_top_bar_on_mobile_header,qode-content-sidebar-responsive,qode-theme-ver-25.0,qode-theme-bridge,qode_header_in_grid,wpb-js-composer js-comp-ver-6.5.0,vc_responsive,elementor-default,elementor-kit-344

Cleaning, inspections of wind turbines to be handled by robots 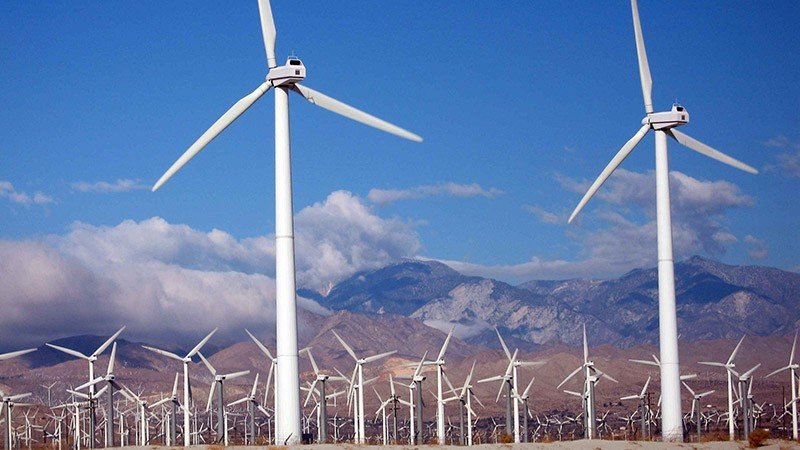 Cleaning, inspections of wind turbines to be handled by robots

The bots can inspect turbines up to six times faster and 40% more cost-efficiently than humans. In addition, manual inspections of wind turbines can be a risky business, with workers having to rappel down turbines in all kinds of weather conditions, and the use of robots cuts down on potential hazards encountered with this.

The latest funding round was led by Future Positive Capital, alongside existing investor Change Ventures.

“Aeron is the first full-stack player in the industry,” said Sofia Hmich, founder of Future Positive Capital. “As opposed to companies that merely use remote sensing to capture data or focus on analytics, Aerones automates complex operations. They are becoming the one-stop-shop for O&Ms to streamline operations, and help accelerate the scale-up of renewable energy to reach Net Zero emissions.”

Veronese robots have already been deployed at sites run by some of the world’s largest wind companies, including Siemens Gamesa, Enel, GE, and Vestas. In total, the group has now serviced more than 3,000 turbines in 17 countries. With renewable energy sources becoming increasingly popular among investors, the scale-up of wind energy is expected to double by 2030, offering a significant market opportunity for any tech applicable in the industry.

“We are rapidly scaling up operations in terms of robots and service teams in the field. This funding enables us to continue our rapid growth and prepare for our Series A funding round later this year, ” Aerones’s CEO and co-founder Dainis Kruze said.

The company is working on new robotic solutions for its pipelines, including a new model that inspects the inside of turbines by crawling inside and scanning turbine blades, creating a digital twin of the information gathered, and a cleaning bot that removes oil and dirt from turbine towers.