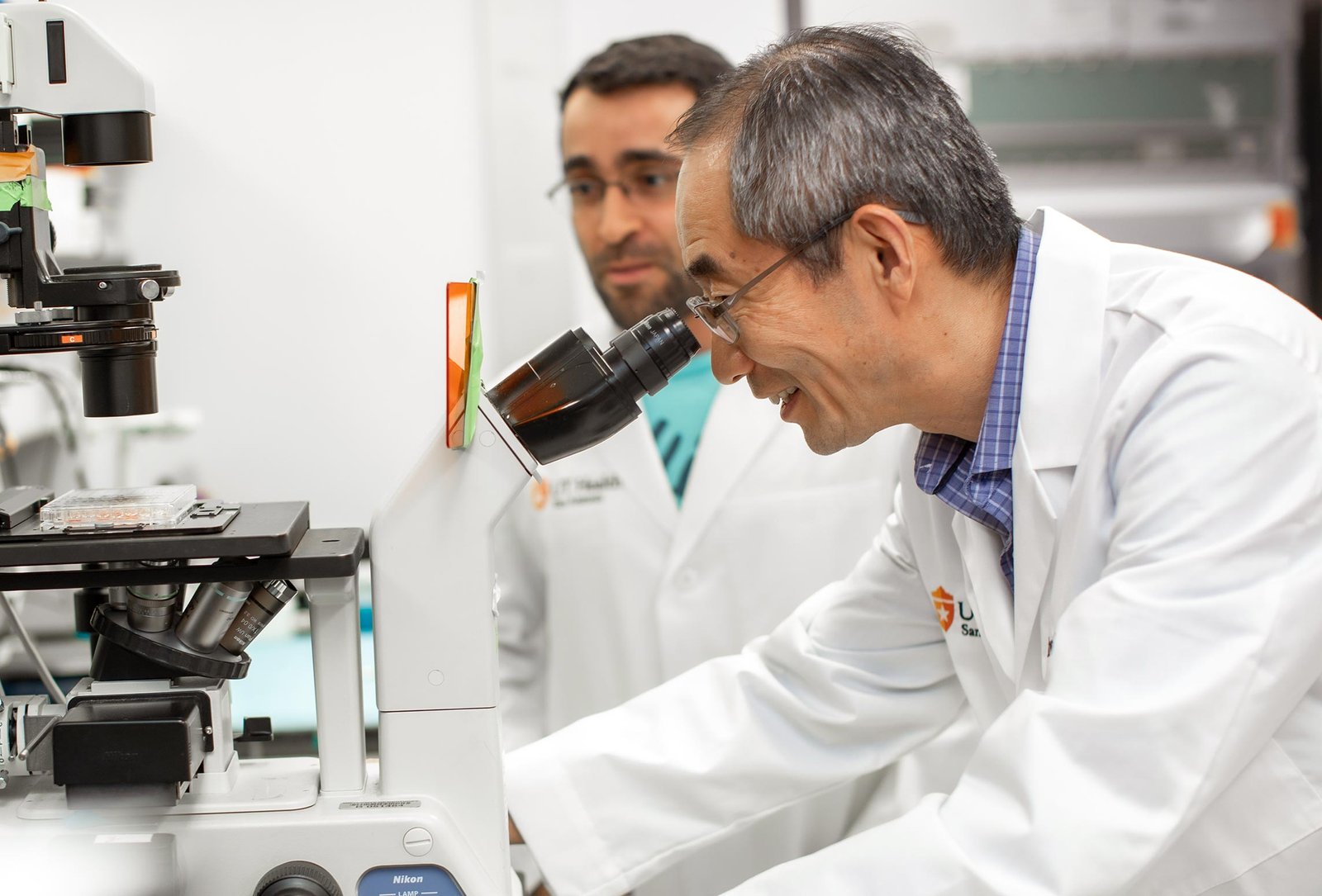 CCancer clinical trials in the United States appear to be rebounding after a significant slowdown during the pandemic, researchers say.

Compared to just before the pandemic hit, there was a 46% decline in new patient enrollment and a 24% decrease in newly activated trials between March and May 2020.

The study also found that non-white patients were 1.5 times more likely than white patients to be taken off trials during the pandemic.

The report was published on June 15 in the journal Annals of Oncology.

“Oncology clinical trials experienced a significant disruption during the early phase of the COVID-19 pandemic, with fewer new patients enrolled in trials and fewer trials started. This major decline probably reflects the strain imposed on the health care system during the pandemic as resources were diverted towards the immediate hospital and patient needs,” said study co-author Chris Labaki, a postdoctoral research fellow at Dana-Farber.

“However, the good news is that both patient accruals and trial activations gradually recovered during the subsequent periods of the pandemic and have now returned to higher-than-normal levels, despite the ongoing nature of the pandemic,” Labaki added in a journal news release. “This shows that cancer centers are able to adapt to the COVID-19-related disruptions in clinical trial activities, which is crucial if we are to achieve better and novel therapeutic options for patients with cancer.”

The finding that non-white patients were more likely to be taken off trials than white patients warrants further investigation, according to the researchers.