Cobot Pipeline to have US headquarters opened by Doosan Robotics -
4232
post-template-default,single,single-post,postid-4232,single-format-standard,bridge-core-2.6.5,qode-news-3.0.2,qode-page-transition-enabled,ajax_fade,page_not_loaded,qode-page-loading-effect-enabled,,qode_grid_1400,footer_responsive_adv,hide_top_bar_on_mobile_header,qode-content-sidebar-responsive,qode-theme-ver-25.0,qode-theme-bridge,qode_header_in_grid,wpb-js-composer js-comp-ver-6.5.0,vc_responsive,elementor-default,elementor-kit-344

Cobot Pipeline to have US headquarters opened by Doosan Robotics 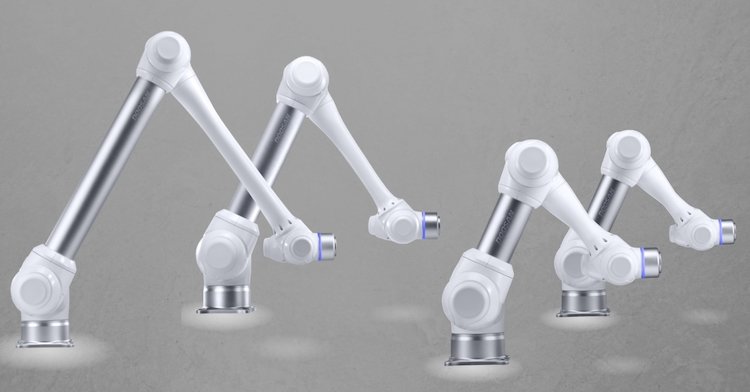 Cobot Pipeline to have US headquarters opened by Doosan Robotics

DDoosan Robotics, a South Korean manufacturer of collaborative robots, or cobots, has announced a new U.S. business unit, Doosan Robotics Americas with headquarters in Plano, Texas which will combine the company’s North and South America operations.

The expansion plan is intended to boost the group’s presence in the American market and accelerate the uptake of its manufacturing assistant bots in the area, with a particular focus on the automotive and manufacturing sectors.

Doosan Robotics’ main product line features a programmable, customizable arm that can be integrated into existing manufacturing supply chains and includes a six-axis torque sensor, allowing it to be used for a variety of complex tasks. The company also boasts a camera robot system, dubbed NINA for New Inspiration New Angle, and an autonomous barista robot that can brew coffee from a selection of 15 types of beans.

Doosan’s current clients include Hyundai, Shell, Samsung, and Johnson & Johnson, and says its bots have potential use cases in a number of industries including warehouse and logistics, food and beverage, pharmaceuticals, health care, construction, and packaging.