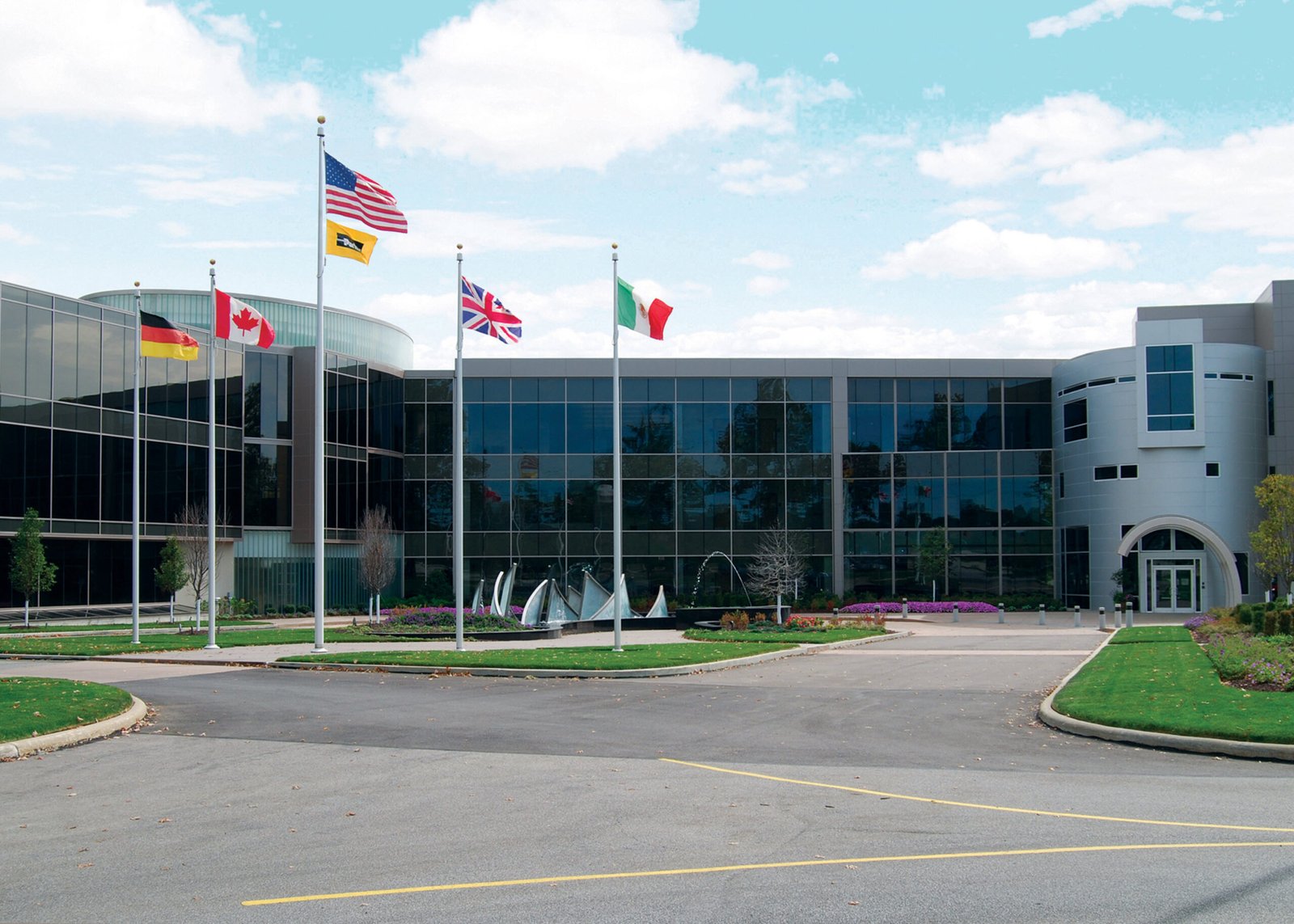 PParker Hannifin, the Fortune 500 engineering giant, has revealed that the personal data of employees and their dependents may have been compromised after its networks were breached.

“Certain systems” were shut down after the company detected the incident on March 14, 2022, according to a press release issued on Friday (May 13).

An investigation subsequently discovered that an unauthorized third party had gained access to Parker Hannifin’s IT systems between March 11 and March 14.

Parker Hannifin said it began notifying potential victims, who include current and former employees, their dependents, and members of Parker’s Group Health Plans, on May 12.

Security experts have reported that the company recently fell prey to the Conti ransomware gang.

Potential victims are being given a complimentary two-year membership to an identity monitoring service.

“Safeguarding the information held within the company’s systems is critically important to Parker, and the company is continuing to take steps to help safeguard its systems and data against the rapidly evolving threats to company information,” said Parker Hannifin.

“Parker regrets any inconvenience or concern this incident may cause.”

The company said it had notified law enforcement.

Founded in 1917, the Ohio-headquartered company generates annual revenues of around $14 billion.