Deaths from cancer among black people drop; still higher than others -
3595
post-template-default,single,single-post,postid-3595,single-format-standard,bridge-core-2.6.5,qode-news-3.0.2,qode-page-transition-enabled,ajax_fade,page_not_loaded,qode-page-loading-effect-enabled,,qode_grid_1400,footer_responsive_adv,hide_top_bar_on_mobile_header,qode-content-sidebar-responsive,qode-theme-ver-25.0,qode-theme-bridge,qode_header_in_grid,wpb-js-composer js-comp-ver-6.5.0,vc_responsive,elementor-default,elementor-kit-344

Deaths from cancer among black people drop; still higher than others 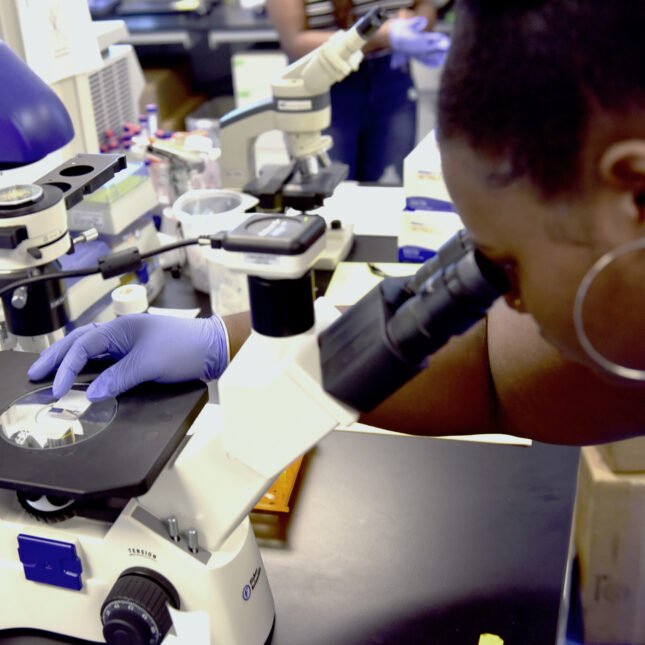 Deaths from cancer among black people drop; still higher than others

CCancer deaths have been dropping for all Americans for the past two decades because of lower smoking rates and advances in early detection and treatment.

An earlier report from the American Cancer Society found the racial gap was narrowing, mostly because of a bigger decline in cigarette smoking among Black people.

“It’s showing that we can’t simply rely on medical care as a way to address and eliminate the disparities,’’ said Carla Williams, a Howard University expert in cancer-related health disparities, who had no role in the research.

Cancer prevention expert Dr. Otis Brawley of Johns Hopkins University noted that other data show Black Americans get worse cancer care than white people. That’s in part because they’re more likely to be treated at hospitals with overworked doctors and fewer resources, and less likely to have a college degree, he said.

Evidence suggests that people with college degrees are more likely to exercise, not be obese, and seek medical care when they notice changes that could signal cancer, Brawley said.