Despite forecasts, America’s annual price increase was worse than expected. 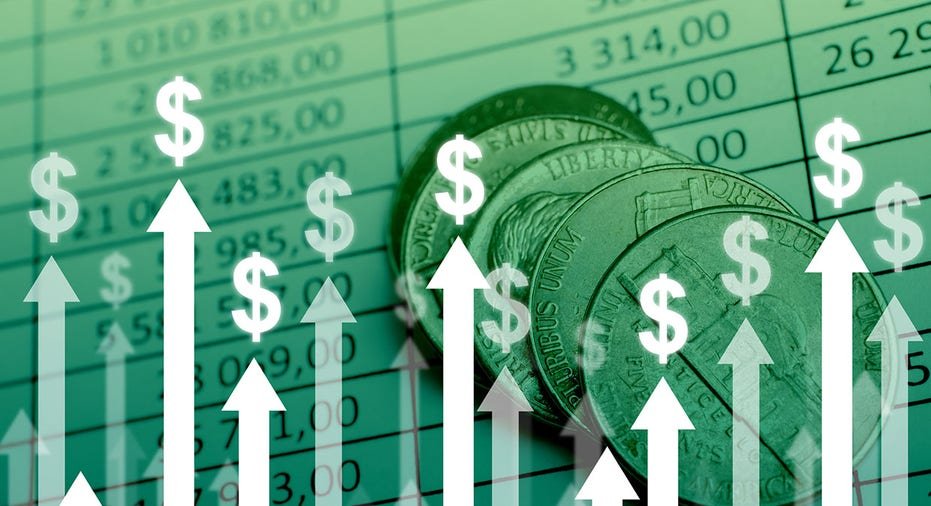 Despite forecasts, America’s annual price increase was worse than expected.

by Jason Morris
A key measure of inflation climbed to a near-40-year high last month. Economists are hopeful that America will reach the peak of the pandemic-era price increases in the early months of 2021. Here’s to hoping.
The consumer price index rose 7.5% in the 12 months ending January, not adjusted for seasonal swings, the Bureau of Labor Statistics said Thursday. It was the steepest annual price increase since February 1982 and worse than economists had forecast.
Stripping out food and energy prices, which tend to be more volatile, prices increased by 6% between January 2021 and January 2022, marking the largest increase since August 1982. Food prices rose 7% over the same period, while energy prices rose 27%, led by fuel oil and gasoline prices.
In January alone, prices rose 0.6%, including seasonal adjustments, the same rate as in December and more than economists had predicted. That served up some bad news for people who hoped the monthly data would indicate a slowdown of the price hikes.
On Wednesday, Atlanta Federal Reserve President Raphael Bostic said the nation may be on the cusp of seeing the pace of inflation slow down. But that didn’t happen in January.

What got more expensive?

Prices increased across the board last month, including for housing, furniture, used cars and healthcare.
“There will be plenty of persistence from soaring house prices pushing shelter costs this year,” said Sal Guatieri, senior economist at BMO, in a note to clients.
Food prices climbed 0.9% in January, compared to just 0.5% in December. Nearly all grocery prices increased, with only nonalcoholic beverages staying flat.
Energy prices also rose 0.9% last month, led by electricity costs.
Meanwhile, hotel prices fell, most likely due to canceled travel plans during the Omicron surge.
For the Federal Reserve, which is meant to keep prices stable, the January report will likely not change much. The central bank started to wind down its pandemic stimulus program late last year and signaled that it will raise interest rates for the first time since Covid started at its March meeting.
Reported By CNN