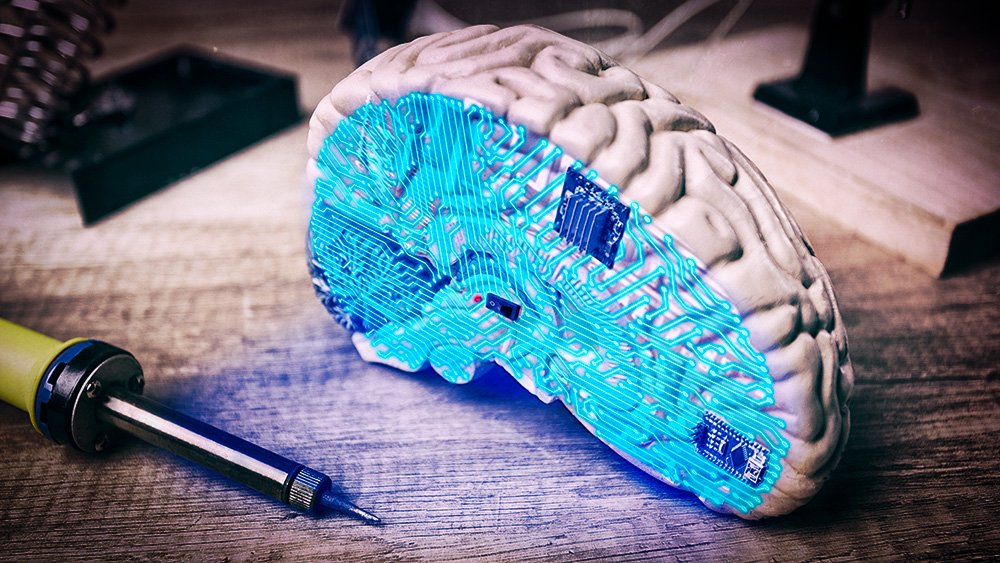 A research team, led by Assistant Professor Desmond Loke from the Singapore University of Technology and Design (SUTD), has developed a new type of artificial synapse based on two-dimensional (2D) materials for highly scalable brain-inspired computing.

“By integrating functional and silent synapses into the same device using ultrathin 2D materials, the hardware cost of artificial synapses will significantly decrease, which will drive the commercialization of brain-inspired hardware,” added Assistant Prof Loke.

From the viewpoint of neurobiology, silent synapses would not generate excitatory behavior when presynaptic neurons receive continuous stimuli because they contain N-methyl-D-aspartate (NMDA) receptors, but they lack the alpha-amino-3-hydroxy-5-methyl-4-isoxazole-propionic-acid (AMPA) receptors. However, silent synapses can be activated to become functional synapses that respond to stimulations upon the insertion of AMPA receptors after consecutive stimulations.

Inspired by the biological mechanism for silent synapse activation through the insertion of AMPA receptors, transformations from silent synapses to functional synapses in devices can be achieved by introducing sulfur anions in 2D indium selenide material systems. The sulfur anions in indium selenide can migrate under an electric field and exhibit functional synaptic plasticity. This device, based on a fully sulfurized type of system, shows obvious memristive behavior at room temperature, which can be used to implement functional synapses. The activation of silent synapses can be demonstrated using a partially sulfurized type of system by modifying the temperature.