Drop in US stocks as Ukraine crisis worsens 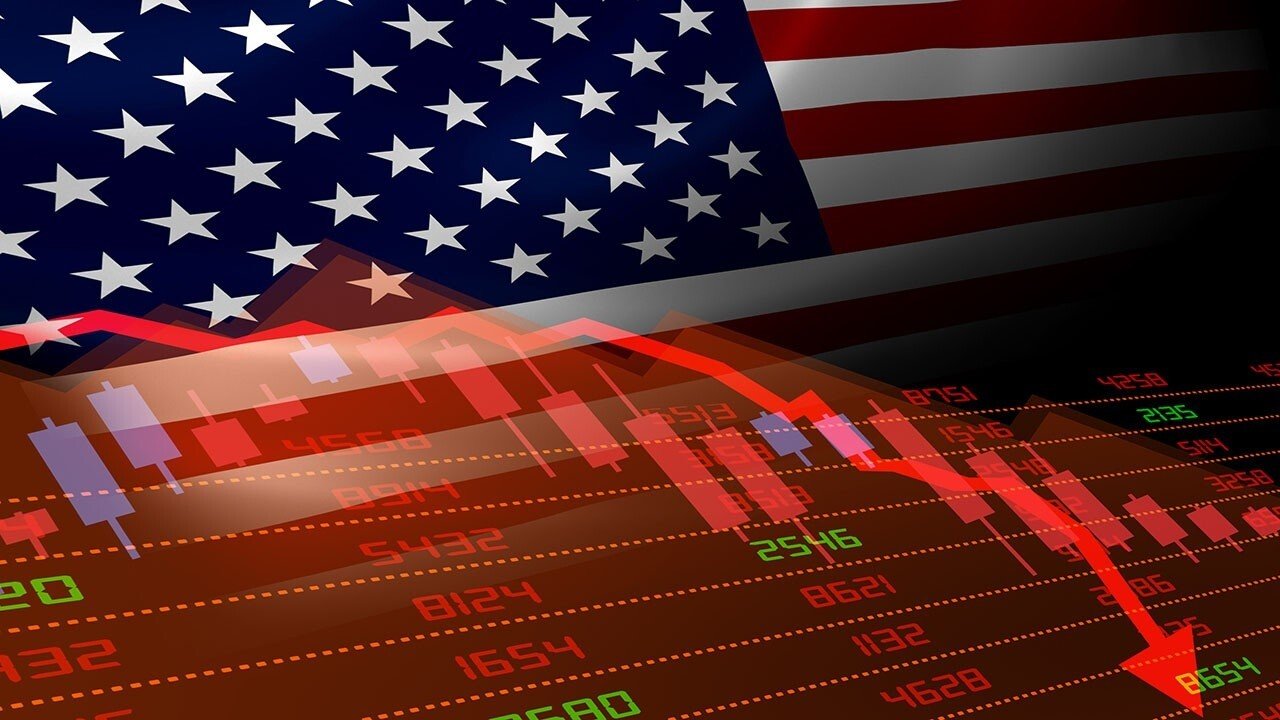 Drop in US stocks as Ukraine crisis worsens

Stocks fell, pushing the S&P 500 into a correction, as the imposition of sanctions against Russia over its Ukraine militancy put further stress on a market that has shown signs of buckling under the Federal Reserve’s efforts to subdue inflation.

The S&P 500 declined 1 percent, bringing its losses from a January high to 10 percent, as investors weighed the potential damage from sanctions targeting Russia’s elite and sovereign debt abroad. The European Union and the United Kingdom also signaled they were ready to impose further penalties unless Putin changes course. However, the Russian president has denied plans to invade Ukraine.

Gold was little changed, the dollar was flat and benchmark Treasury yields drifted at 1.92 percent. In European trading, the Stoxx 600 Index fell as much as 2 percent before recovering losses. 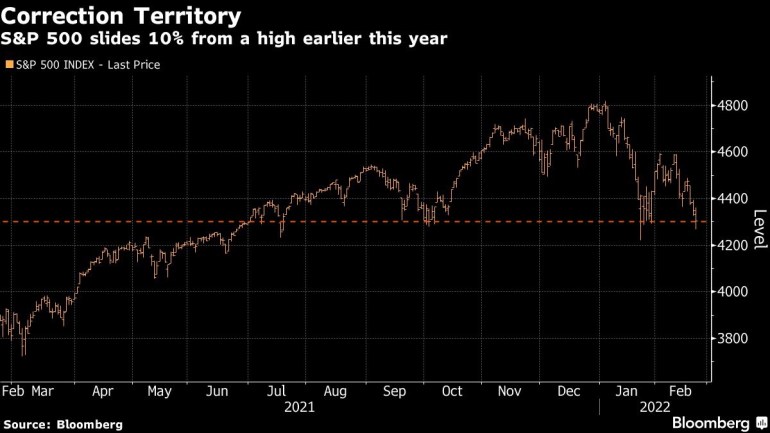 Biden said the United States was working closely with Germany on halting the Nord Stream 2 pipeline, which sent European natural gas futures 11 percent higher earlier in the session. He also said the administration was monitoring the energy sector as the threat of disrupted supplies has kept oil prices elevated. West Texas Intermediate crude traded close to $92 a barrel.

“The stock market is right to be concerned about current tensions between Russia and Ukraine, which run the risk of exacerbating the challenging inflation backdrop that many investors and companies have expected to improve in the back half of 2022,” wrote RBC Capital Markets’ Lori Calvasina. “The bad news is that the investment community still appears to be in the early days of understanding the potential implications of this conflict.”

Geopolitical risks have already led investors to pare bets on how aggressively the Federal Reserve may tighten monetary policy this year to fight inflation.

“The market had gotten way ahead of itself in terms of expecting Fed rate hikes and now we have this heightened political risk that’s going to mean potentially tighter financial conditions, and that means a slower process of rate increases from the Fed and probably a flatter yield curve,” Charles Schwab’s Kathy Jones said on Bloomberg TV Tuesday.

Markit manufacturing and services PMI data beat estimates, suggesting recent growth concerns have been driven by the Omicron variant. Still, US consumer confidence is at its lowest since September.

“The market is worried about a lot of different things and it certainly doesn’t want to be thinking about Russia/Ukraine on top,” Marko Papic, partner and chief strategist at Clocktower Group, said. “It’s a catalyst for the further selloff.”

Here are some events to watch this week:

Some of the main moves in markets: