Enhancing the speed-to-value of your data science projects -
3372
post-template-default,single,single-post,postid-3372,single-format-standard,bridge-core-2.6.5,qode-news-3.0.2,qode-page-transition-enabled,ajax_fade,page_not_loaded,qode-page-loading-effect-enabled,,qode_grid_1400,footer_responsive_adv,hide_top_bar_on_mobile_header,qode-content-sidebar-responsive,qode-theme-ver-25.0,qode-theme-bridge,qode_header_in_grid,wpb-js-composer js-comp-ver-6.5.0,vc_responsive,elementor-default,elementor-kit-344

Enhancing the speed-to-value of your data science projects 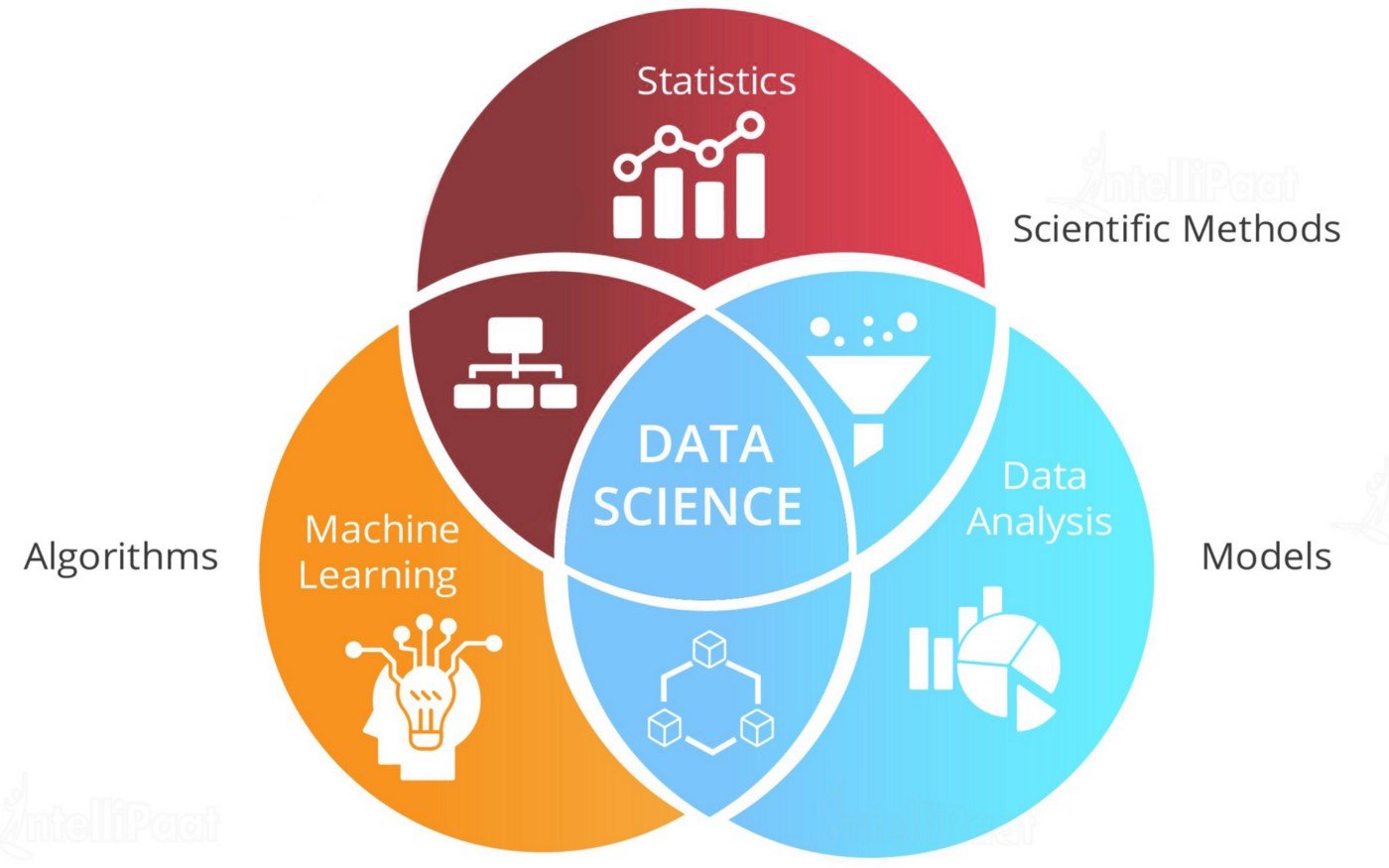 Enhancing the speed-to-value of your data science projects

Data Science as a Service (DSaaS) is a comprehensive package of data science resources and capabilities – think people, algorithms, data, and a cloud-based platform for starters – that enables companies who want to become more data-driven to accomplish that in partnership with experts in a flexible, organic way that accelerates speed-to-value.

Speed-to-value here is key because too many companies struggle to get going with data science because they are paralyzed by the perception of “bad data.” Every company has its share of bad data, but It’s a myth, and a costly one in terms of missed opportunity, that data needs to be perfect before doing data science. DSaaS is great at putting a business’ data to work as is, and, in the process of that work, cleaning it and making it ‘AI ready’ so that it can quickly deliver value against desired business objectives.

The other big advantage of DSaaS is that it leverages the scalability of the cloud, much like other software-as-a-service offerings, without morphing into a big, time-consuming IT project. Leveraging the cloud enables companies to do more than ‘stick their toe in the water’ of AI and predictive data science, it enables them to jump right in.

Upon hearing that a DSaaS solution would provide all the horsepower needed to process billions of bytes of data from his company’s systems in the cloud with minimal IT involvement, the COO of a large investor-owned utility simply said, “Sign me up.” He did so because DSaaS would enable him to focus on “where” to point DSaaS’ cloud-based processing power, i.e., at his top value-creating priorities, instead of on “how” to do it.

Similarly, another data-intensive company saw DSaaS is a great workaround for a large-scale data problem they were having. After several attempts at trying to stand up satellite-based weather data internally, the company found the initiative proving to be too costly and turned to DSaaS instead. What had been taking a year and not delivering morphed quickly into a smooth-running, cloud-based solution. Another win for DSaaS and data-driven decision-making.

DSaaS also provides companies great flexibility in their approach to predictive data science. They don’t have to know up-front which projects will be tackled in which order. Sometimes a project unearths something unexpected and needs more resources to maximize the benefit; other times the hoped-for value-isn’t there, so let’s move away from that quickly, yet other times priorities shift, and resources need to be pointed elsewhere. With DSaaS, it’s all good.

Think of it as an all-you-can-eat buffet. DSaaS customers can take what they want, in the order they want – DSaaS gets them their seat at the table.

DSaaS: Moving Beyond ‘Build vs. Buy’

Traditionally, companies have thought about their AI and data science choices in terms of “build versus buy,” but that shouldn’t be the focus anymore. Predictive data science isn’t just about developing “one” app, it’s about bringing a data-driven approach to a wide swath of operations, making each part better, more effective, and efficient. Yes, there might be a single project at the top of the list, but if companies stop there, they are looking through the wrong end of the telescope.

And, while a DSaaS approach scales with the needs of the organization, it also supplements internal data, science teams. A good DSaaS provider will bring best practices, battle-tested in like scenarios, to internal teams, making them more effective. Having a DSaaS partner can also help a company “divide and conquer” as needed. For example, if the DSaaS provider already has a strong working solution for a gnarly data problem, the provider’s team can take the lead. In another area, where a brand-new solution is required, perhaps the DSaaS partner co-develops it with the internal team.

That flexibility goes a long way. Companies appreciate that DSaaS provides them a powerful and proven way to become more data-driven while allowing them to proceed at a pace and scope that fits their business needs – and pivot quickly when those needs change.

Tom Martin leads the data science team at E Source and is a key partner to the company’s clients in demonstrating how data science solutions can help solve their challenges. Before this role, he served as managing director of data science at TROVE, and he led the implementation of new technology and analytics at PG&E to reduce that company’s operational costs, improve safety, and increase grid reliability. Tom was recently named a Top 25 Thought Leader of the Year by the Utility Analytics Institute.