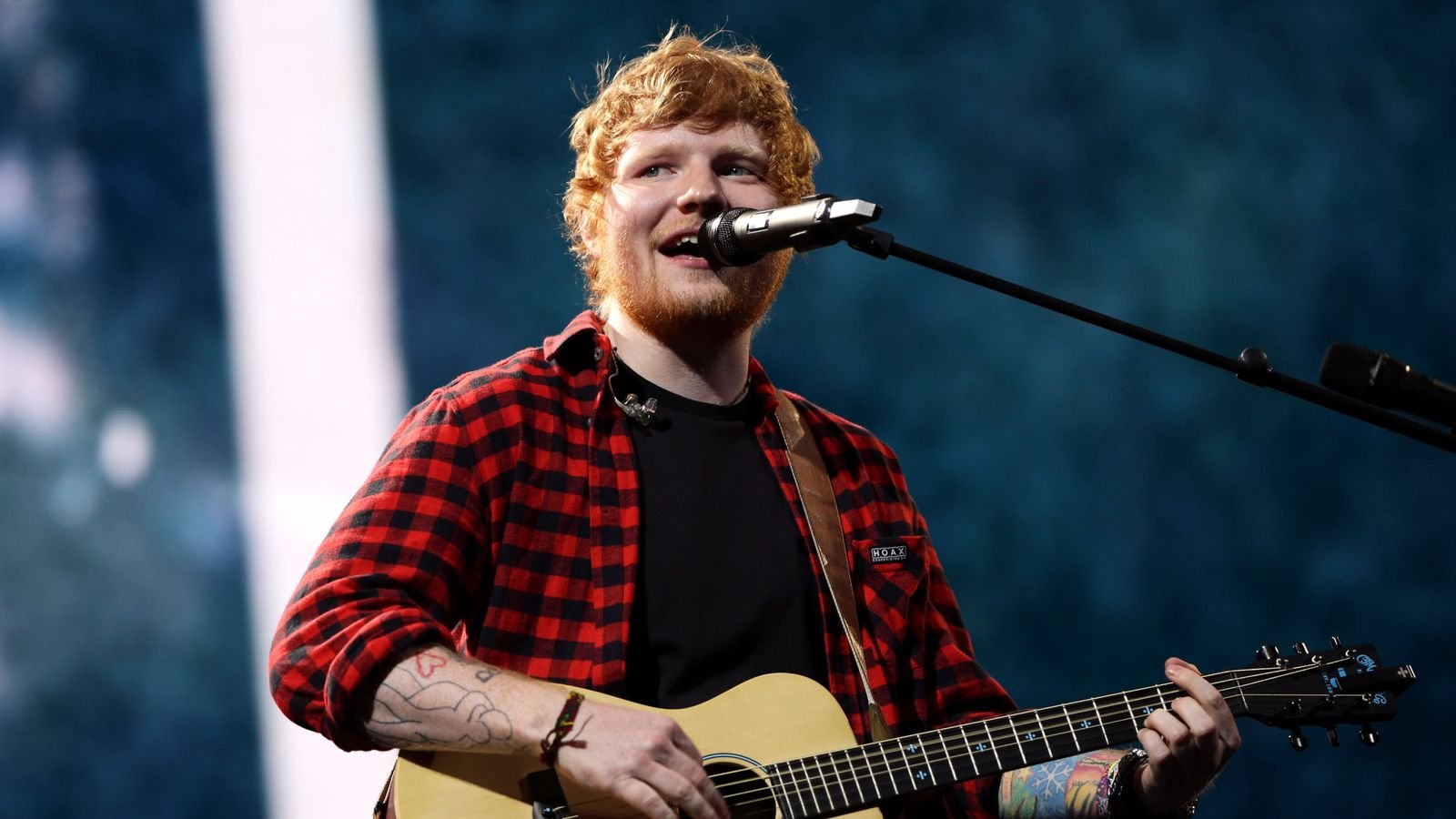 IIf you’re a card-carrying Sheerio, you’ll have the vinyl, the concert tickets, the posters. Now you can complete the set with Ed Sheeran’s organic dungarees, hoodie, t-shirt, and bucket hat.

The superstar English singer teams up with independent clothing brand Lucy & Yak for a limited-edition capsule collection, splashed with butterfly prints and designs inspired by his latest studio album, equals.

The items are unisex, they’re said to be “fairly made” with organic cotton (the bucket hat is created from deadstock fabrics), and built for all seasons.

“Ed wanted to partner on a collection that brings together his love for his fans,” reads a statement unveiling the exclusive capsule, “and Lucy & Yak’s iconic designs and sustainability-focused approach; the singer and his wife Cherry are passionate about the environment.”

Lucy & Yak will expect a stampede. All five of his studio albums led the Official U.K. Albums Chart, including equals, which blasted to No. 1 followings its release in 2021. In the United States, equals gave Sheeran his fourth leader on the Billboard 200 chart.

Sheeran was the most-played artist on the airways in the U.K. last year, according to airplay data published by PPL, his song “Bad Habits,” was the most played song in his homeland.

The butterfly used in the album artwork “holds an extraordinary meaning to him,” explains Lucy Greenwood, co-founder of Lucy & Yak, noting that “Ed shares our passion for doing better for the environment.”

Sheeran has just completed the U.K. leg of his Mathematics tour. Next up, Continental Europe, kicking off Thursday (July 7) with a concert at Veltins-Arena in Gelsenkirchen, Germany.

To celebrate the launch, the clothing specialist has invited “an eclectic line-up” of artists to record their own covers of Sheeran songs and will encourage fans to do the same for a campaign film.