Facebook's rebrand to Meta: Name is similar to the Hebrew word for 'dead' - Success Knocks | The Business Magazine
2067
post-template-default,single,single-post,postid-2067,single-format-standard,bridge-core-2.6.5,qode-news-3.0.2,qode-page-transition-enabled,ajax_fade,page_not_loaded,qode-page-loading-effect-enabled,,qode_grid_1400,footer_responsive_adv,hide_top_bar_on_mobile_header,qode-content-sidebar-responsive,qode-theme-ver-25.0,qode-theme-bridge,qode_header_in_grid,wpb-js-composer js-comp-ver-6.5.0,vc_responsive,elementor-default,elementor-kit-344

Facebook’s rebrand to Meta: Name is similar to the Hebrew word for ‘dead’ 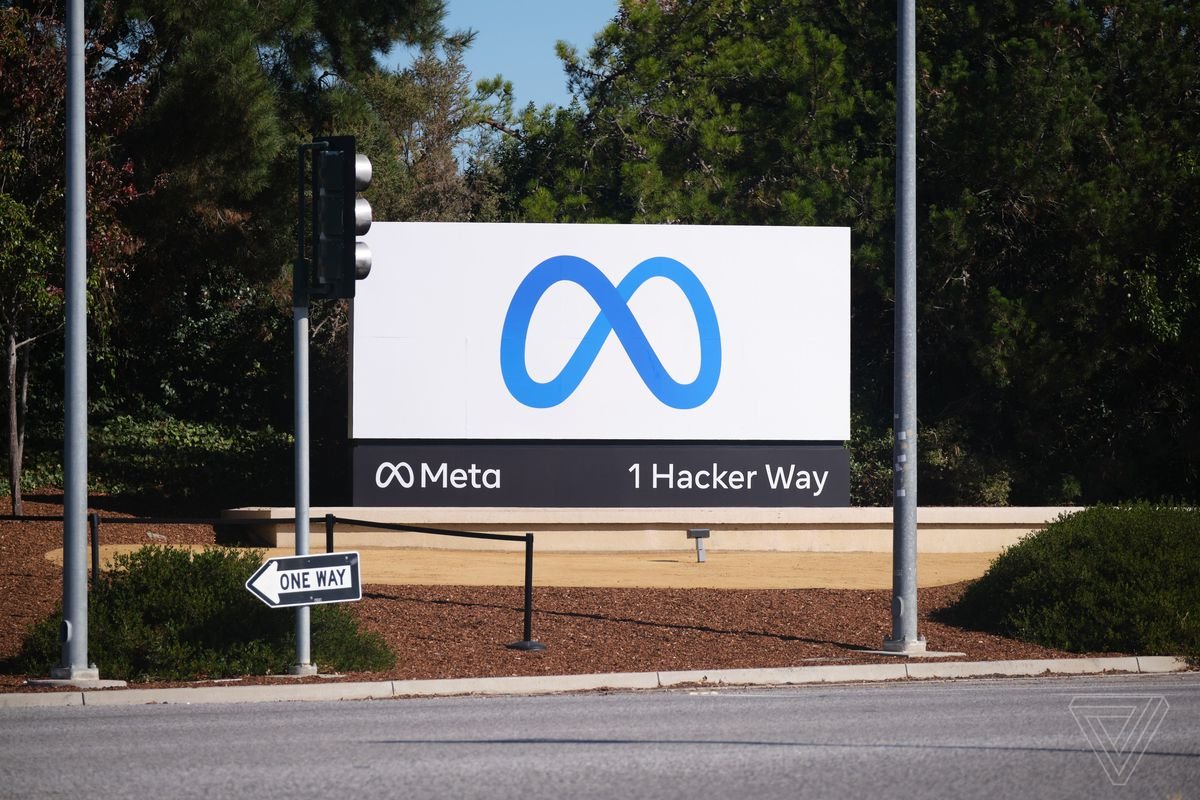 Facebook’s rebrand to Meta: Name is similar to the Hebrew word for ‘dead’

Facebook’s corporate rebranding to “Meta” is drawing mockery because it sounds similar to the Hebrew word for “dead.”

Social media users in Israel are using the hashtag #FacebookDead and mocking the company for not doing its research in rebranding, which founder Mark Zuckerberg announced last week. The name, in Hebrew, is the conjugation of the feminine form for “dead” in both present and past tenses.

“In Hebrew, *Meta* means *Dead* The Jewish community will ridicule this name for years to come,” tweeted Dr. Nirit Weiss-Blatt, the author of The Techlash and Tech Crisis Communication.

Zuckerberg, who was raised in a Reform Jewish household, announced the company’s name change last Thursday to Meta to reflect its growing focus on the metaverse.

“From now on, we’re going to be the metaverse first, not Facebook first,” Zuckerberg said at the company’s annual Connect conference. “Our brand is so tightly linked to one product that it can’t possibly represent everything we’re doing today, let alone the future.”

The rebranding of one of the world’s most powerful and best-known companies comes as Facebook is embroiled in a public relations crisis over a cache of documents leaked by former product manager Frances Haugen and provided to Congress.