For the Pentagon to succeed in the next war, it needs nerds -
3214
post-template-default,single,single-post,postid-3214,single-format-standard,bridge-core-2.6.5,qode-news-3.0.2,qode-page-transition-enabled,ajax_fade,page_not_loaded,qode-page-loading-effect-enabled,,qode_grid_1400,footer_responsive_adv,hide_top_bar_on_mobile_header,qode-content-sidebar-responsive,qode-theme-ver-25.0,qode-theme-bridge,qode_header_in_grid,wpb-js-composer js-comp-ver-6.5.0,vc_responsive,elementor-default,elementor-kit-344

For the Pentagon to succeed in the next war, it needs nerds 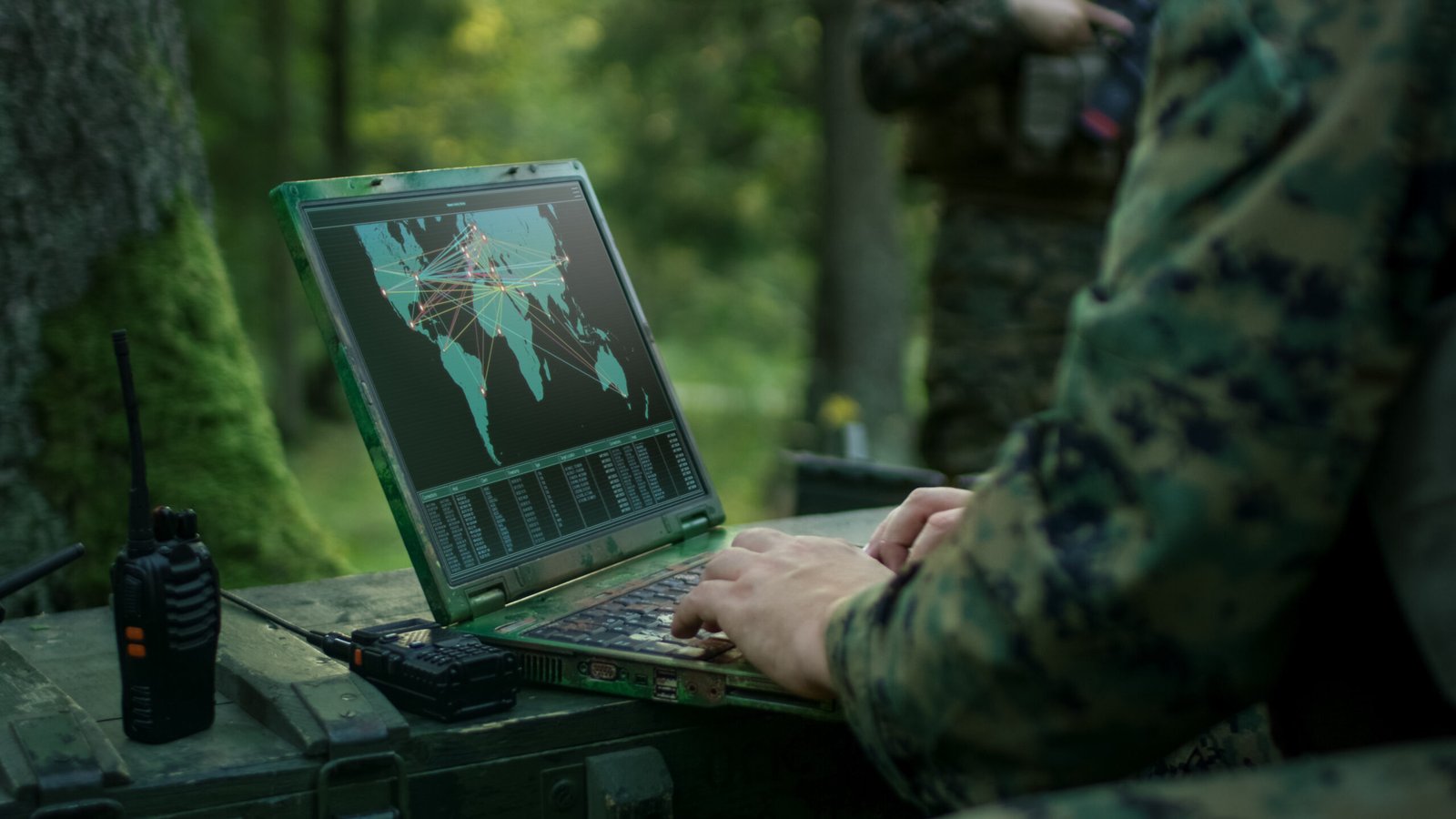 For the Pentagon to succeed in the next war, it needs nerds

WWHEN RUSSIA INVADED Ukraine, the US Department of Defense turned to a team of machine learning and artificial intelligence experts to make sense of an avalanche of information about the conflict.

Due to the sensitive nature of operations in Ukraine, Hicks says she cannot provide details of what the data team has done. But Hicks says this helps prove a point that she and others have been making within the Pentagon for some time—that technology is fundamentally changing the nature of war, and the US needs to adapt in order to maintain its edge.

“I like to say that bits can be as important as bullets,” Hicks says, in reference to the importance of software, data, and machine learning. It isn’t only that technology is advancing more rapidly and in different ways; the US also faces fresh international competition in emerging areas like AI. Russia might be less of a technological threat, but China has emerged as a formidable new near-peer rival. “We know that by the Chinese government’s statements in writing that they’re looking very much to advance on the AI front,” Hicks says.

During the ongoing conflict in Ukraine, AI algorithms have been used to transcribe and interpret Russian radio chatter, and to identify Russian individuals in videos posted on social media, using facial recognition tech. Low-cost drones that use off-the-shelf algorithms to sense and navigate are also proving a potent new weapon against more conventional systems and strategies. An unprecedented hacking campaign against Russia shows how cybersecurity skills have become a potent weapon against a nation-state adversary. New weapons can now be developed at breakneck speed, too, as was shown earlier this month when the US said it had developed a custom drone specifically for use by Ukrainian forces. By contrast, the US Air Force’s latest fighter jet, the F-35, has been in development for over 20 years, at an estimated lifetime cost of $1.6 trillion.

Although the US is helping Ukraine punch above its weight by providing financial aid, conventional weapons, and new technologies, there are those—inside and outside of the Pentagon—who worry that the US is ill-equipped to adapt to the challenges presented by war in the future.

“Every large company has the same problem,” says Preston Dunlap, who resigned last week as chief architect of the Department of the Air Force, a role that involved modernizing technology development and acquisition. Dunlap compares the situation to the way big successful businesses can be disrupted by technological change and more nimble competitors, a phenomenon that the business school professor Clayton Christensen called “the innovator’s dilemma.”

Dunlap penned an open resignation letter in which he recommended steps that the Department of Defense should take to embrace a more rapid, experimental, and technology-focused culture. He says just like a business faced with technological disruption and more nimble competitors, the US military struggles to change direction because it encompasses so many people, systems, and ingrained ways of doing things. He suggests that advocates for change, such as Hicks, can only do so much. “I am concerned about operators having to go into some kind of contingency [conflict] without the available technology,” he says. “That’s just not a place I want us to be.”

A 2019 report commissioned by the Defense Innovation Board, which provides the secretary of defense and deputy secretary of defense with recommendations around technology adoption, warns that software and its development has become a crucial strategic issue for the US military. The board also notes that the DOD cannot typically compete with the salaries tech companies offer software developers.

The DOD has taken numerous steps to boost its technological chops, with a particular focus on AI. In August 2015, the department set up the Defense Innovation Unit, which is tasked with coordinating AI across different areas of the military. The latest move, on April 25, saw the Pentagon announce its first chief digital and artificial intelligence officer, Craig Martell, previously head of machine learning at Lyft. Martell was appointed by Hicks to help advance the adoption and use of the technology.

There is some debate about how many software engineers and data scientists the DOD actually needs to hire itself, and how much of the work it can outsource. Job ads highlight the defense world’s shift toward a software-centric outlook. Emsi, a company that tracks job listings, says 33 percent of 370,000 defense industry job advertisements it analyzed mention software development or data science skills, a figure that has grown 91 percent since 2017.

There are many ways AI and other technology could benefit the US military besides aiding with intelligence gathering and analysis or making weapons smarter. Small trials have shown that the technology can help manage logistics, predict when machinery will fail, and improve veteran care.