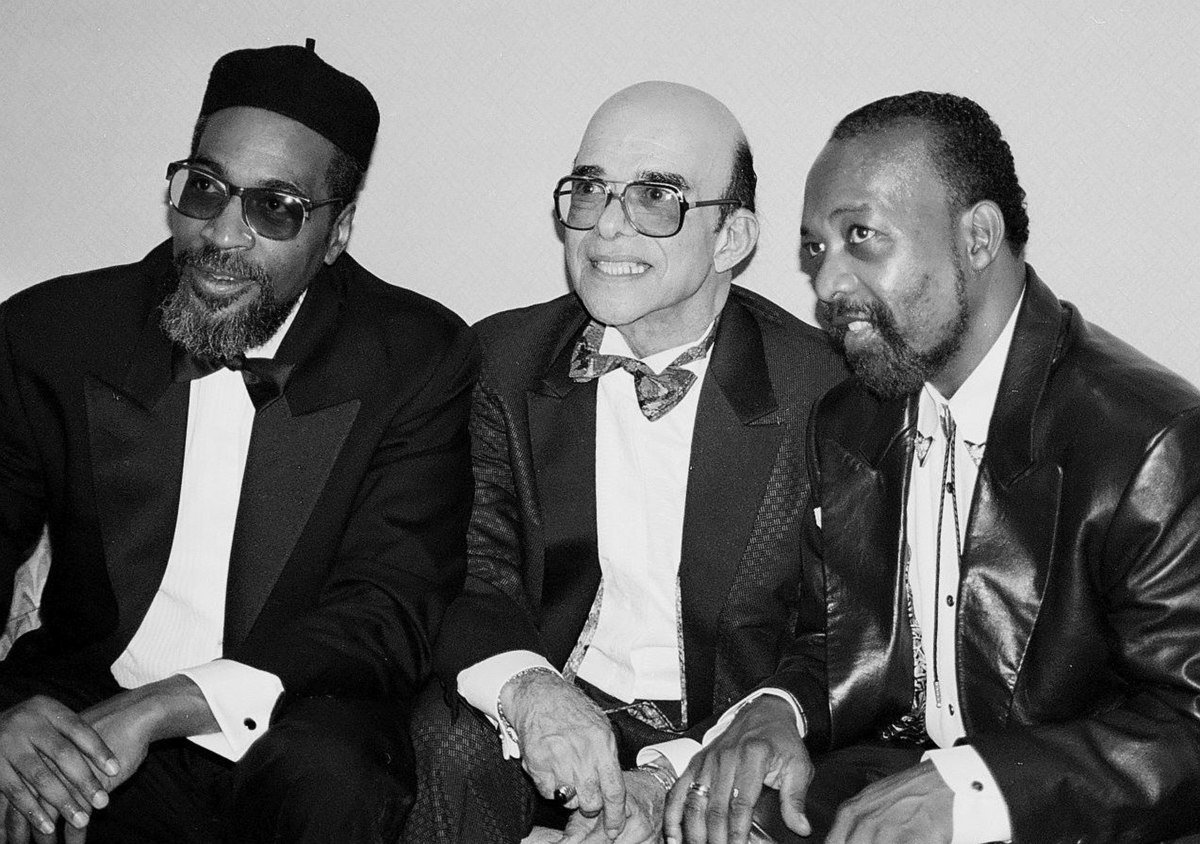 Gamble, Huff & Bell have written and produced hit songs for legendary music acts including The Jacksons, Harold Melvin & the Blue Notes, Dusty Springfield, and more. The trio is also often credited for developing the Philadelphia soul music genre and is celebrating 60 consecutive years of working with BMI.

In part one of the series, Gamble explains the secret to their synergy as a production trio. “We’re all friends, we all knew each other,” he began. “We all come from the same band, Kenny Gamble & The Rodeos. This was a great band and that band was something that brought us all together.”

Huff continued, “We never missed a beat.” And on his creative process, the iconic musician explained, “I go to sleep and wake up with music on my mind. Every time I sit down and play it, I have the tape recorder running because there’s no telling what I might come up with.”

Bell added, “We were writing and arranging every day, sometimes three and four arrangements a day within hours … We never thought about how hard it was. We didn’t do it for the money; we did it for the love for what we were doing.”

Gamble & Huff also formed the legendary Philadelphia International Records (PIR) in 1971, and the label became the driving force behind more than 170 gold and platinum records, including “Me and Mrs. Jones,” “For the Love of Money,” “When Will I See You Again” and “If You Don’t Know Me by Now.”