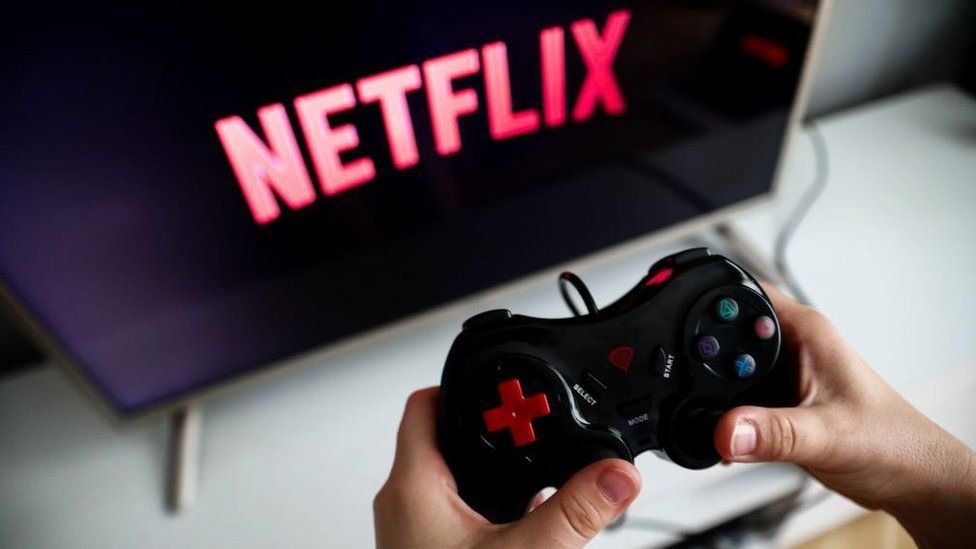 Netflix has pressed play on its video game venture.

The streaming video leader in July said it would be focusing on mobile games with its video game initiative, something the company had been interested in for years.

They will begin coming to the Netflix mobile app for Android devices on Wednesday at 1 p.m. ET/10 a.m. PT.

For iPhone and iPad users, Netflix games will be available in the coming months, the company says.

“Whether you’re craving a casual game you can start from scratch or an immersive experience that lets you dig deeper into your favorite stories, we want to begin to build a library of games that offers something for everyone,” said Mike Verdu, vice president of game development for Netflix, in a blog post-Tuesday. “We’re in the early days of creating a great gaming experience, and we’re excited to take you on this journey with us.”

Netflix hired Verdu, who had previously worked at Oculus, Electronic Arts, and Zynga, in July, when it began focusing on games.

As with streaming content, Netflix members can play games on multiple mobile devices on the same account. Some of the games will require an internet connection, but others can play offline, Verdu said.

Games are not available on kids’ profiles, but users can log in with a PIN to let kids play a game, the company said.

Netflix is just getting started with video games, Verdu said.

“We’re excited to continue improving our mobile gaming experience and adding to our entertainment offering in the months ahead,” he said.