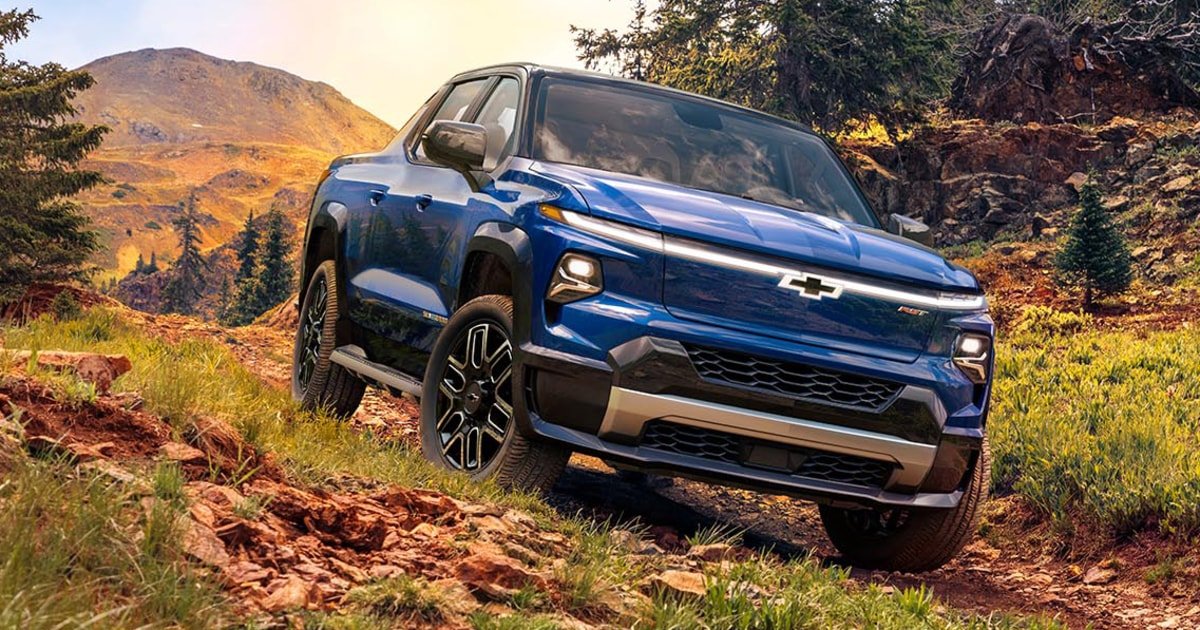 Both U.S. automakers, however, will have to contend with current leader Tesla (TSLA.O), which will soon open a second U.S. plant in Austin, Texas, and is on pace to sell more than 1 million electric vehicles globally in 2022.

GM said its Detroit-Hamtramck and Orion Township plants will be able to build more than 600,000 electric trucks a year by late 2024, with three other plants in Tennessee, Ontario, and Mexico boosting the company’s total North America EV production capacity to more than a million units by late 2025.

In January, Ford said it will have the annual capacity to build 600,000 electric vehicles, including 150,000 F-150 Lightning pickups, within 24 months, when it aims to become “the clear No. 2 electric vehicle maker in North America” behind Tesla.

Last year, Ford said it would invest more than $11 billion in the new electric truck and battery plants in Tennessee and Kentucky, along with Korean partner SK Innovation (096770. KS).

GM’s investment includes $2.6 billion with Korean partner LG Energy Solution (051910.KS) in a new battery cell plant in Lansing that will supply Orion Township and other GM assembly plants when it opens in late 2024.

United Auto Workers leaders on Tuesday applauded the Michigan investments and said the union “stands ready to welcome new members” at the GM-LG battery plant and sister facilities in Ohio and Tennessee.

GM also is spending $4 billion to overhaul and expand the Orion plant, which will build different variants of the new Chevrolet Silverado and GMC Sierra electric pickups, President Mark Reuss said in a media briefing.

Reuters previously reported many of the details of the new investment in Michigan.

Reuss declined to provide details on incentives provided by Michigan to secure the GM investments, which include more than $500 million in two Lansing plants that currently build combustion-engine vehicles. Michigan officials said the state contributed $824 million in incentives, in part to support 4,000 new GM jobs.

Reuss also declined to say how much longer GM plans to build the Chevrolet Bolt EV and Bolt EUV at Orion. A GM press release said production of the two electric vehicles “will continue during the plant’s conversion.”

The Lansing battery cell plant will be the third U.S. plant built by Ultium Cells, the GM-LG joint venture, which is also constructing similar facilities in Lordstown, Ohio, and Spring Hill. A fourth North American battery plant is planned.

GM said last June it would boost electric and autonomous vehicle spending to $35 billion through 2025, a 30% jump over its prior forecast.

Separately, Michigan Governor Gretchen Whitmer said she is proposing a combined $2,500 rebate for the purchase of an electric vehicle and charging equipment. GM and Tesla have both exceeded the threshold for qualifying for a federal EV tax credit of $7,500 but Congress is considering lifting the cap and expanding federal credits for up to $12,500.