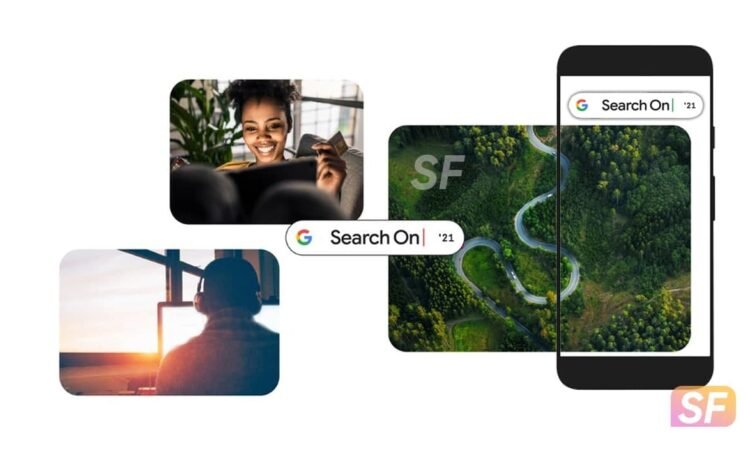 Google Maps is getting a new update called wildfire layer that will help users check for wildfires and get access to better navigation. With the wildfire layer feature, users can see the latest details about multiple fires at once, which will allow them to make informed decisions during times of emergency. The feature will work based on satellite data. Google is also bringing Tree Canopy Insights to track green cover and identify places at greatest risk from rising temperatures. Additionally, the platform is releasing an Address Maker app to identify the locations without formal addresses. The wildfire layer feature will be available to Google Maps users worldwide on Android, iOS, and desktop starting this October.

Through a blog post on Wednesday, September 29, Google detailed all the new features that Google Maps is bringing to its users. The new wildfire layer feature is the expansion of the wildfire boundary map launched last year in the US. It assists in understanding the approximate size and location of fire from their devices. The wildfire layer will provide details about multiple fires at once. And when the feature is live on your Google Maps application, you can see important details about a fire by tapping on it (red areas with pins), such as its containment, how many acres have burned, and when was the information last reported.

In the US, Google Maps has taken help from National Interagency Fire Center (NIFC) to add more details to the feature. Google says it is planning to expand the data for more countries, starting with Australia later this year. The Wildfire layer will be available to Google Maps users worldwide on Android starting this week. The iOS and desktop users will get it starting this October.