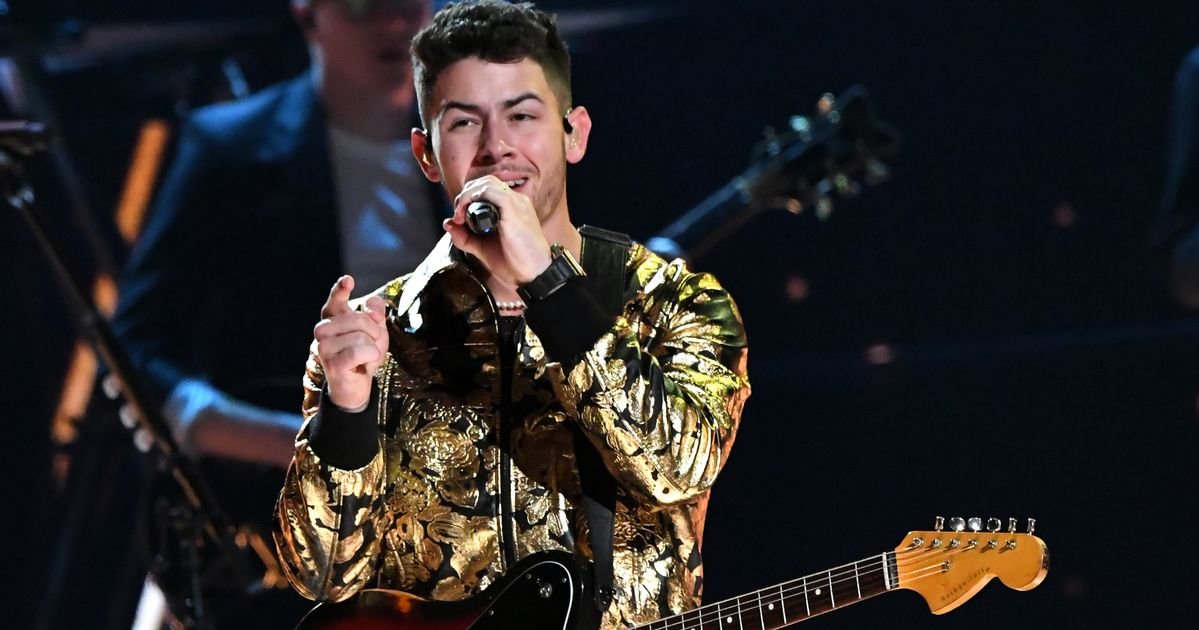 NNick Jonas is well and on his way to recovery. On Sunday (June 5), the “Jealous” singer was seen limping on his way into a hospital after getting injured during a softball game alongside brothers Kevin and Joe Jonas, but he has assured fans he’ll be in good condition just in time for their next concert.

A follower had tweeted a paparazzi video captured of Nick arriving at the hospital alongside Kevin on June 6. In the clip, Nick was still in his red and white uniform and placed most of his weight on his left leg. The video also captured images of Nick leaving the hospital with Kevin, in which he appeared to be in a more stable condition and limping much less than he did upon arrival. “It is so wrong to film this but I hope he’s okay! @nickjonas,” the fan tweeted with the clip.

Nick replied via Twitter, writing, “Yeah it is for sure… but I’m doing much better! Always good to be %100 sure! Can’t wait for this weekend in Vegas for round two!”

Jonas Brothers recently wrapped the June 3 and June 4 dates of their Las Vegas residency, performing at Dolby Live in Park MGM. The trio has three more dates scheduled at the venue for June 9, June 10, and June 11, which Nick previously stated he is excited to embark on.

Sharing photos of his performance alongside brother Joe and Kevin, Nick wrote on Instagram, “First 2 shows of our Vegas Residency are done. Looking forward to getting back up on stage this next weekend for 3 more,” adding a sunglasses emoji to the caption.