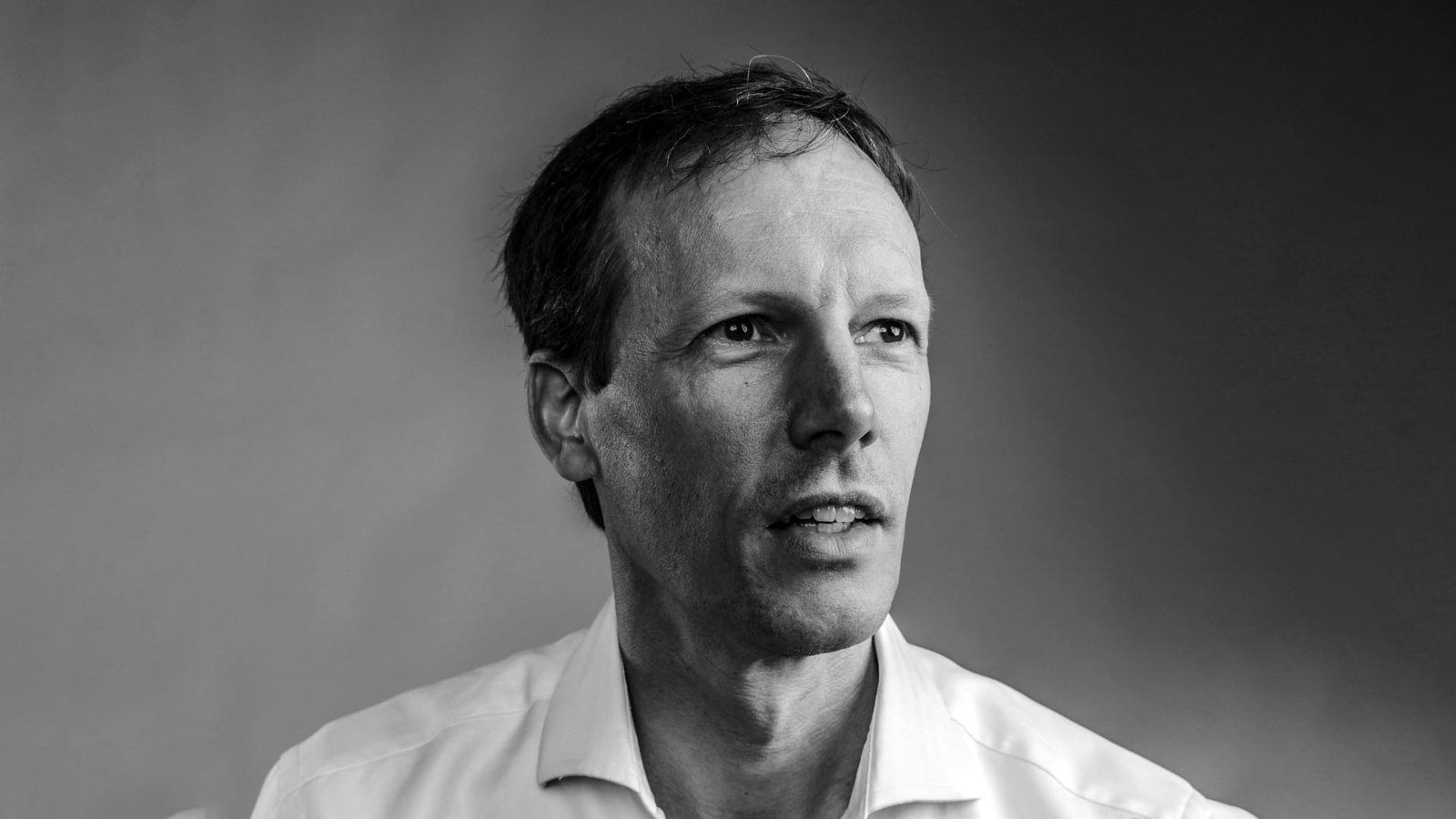 In 2014, Amazon launched a product that sounded strikingly similar to something already on offer from Twitter co-founder Jack Dorsey’s payments company Square, which is today known as Block.

It was called Amazon Register, and it would let small businesses accept credit card payments using a smartphone or tablet computer, just like Block’s technology. There was one key difference, though: Amazon offered processing fees of as low as 1.75%, compared to the 2.75% rate from Block.

“We were still a startup, and Amazon copied our product and undercut our price,” Jim McKelvey, who co-founded Block with Dorsey in 2009, said during a fireside discussion with CNBC at the Mobile World Congress tech show.

“When Amazon does this to a start-up, the start-up dies,” he added. “When Amazon did that to Square, we were terrified.”

Block wasn’t unique in facing possible “death by Amazon.” The e-commerce giant has waded into several industries over the years, from cloud computing to TV and films. A number of retailers have been forced to either adapt or close down altogether due to the so-called Amazon effect.

The difference with Block, McKelvey says, is that it survived.

“We didn’t have the things that they had, so we couldn’t do what they were doing,” he said. “So we just kept doing what we were doing and basically ignored them. And it worked.”

A year after Amazon launched Register, the service was discontinued, highlighting the fiercely competitive nature of the digital payments sector. McKelvey says the company even mailed Square card readers to its customers: “They actually were pretty cool about it.”

It’s a tale as old as time: a Big Tech firm launches a feature similar to that of a smaller competitor, and that company subsequently struggles to continue due to the level of pressure.

It happened last year with Clubhouse. The audio-chat app saw a huge spike in downloads amid the coronavirus pandemic, before drifting into obscurity after copycat product launches from the likes of Facebook, Twitter, and Spotify.

McKelvey said he’s long tried to figure out how Block avoided the same fate as companies that have faltered under pressure from internet giants like Amazon. According to the billionaire entrepreneur, copying a product isn’t enough.

“Innovation is very uncomfortable,” McKelvey added. “People were telling Jack and me when we started Square that we were idiots. I had payment executives taking me out to dinner to tell me again the specific reasons why we were stupid and why we were going to fail.”

“If you’re doing something that’s not copying the latest 5G crap that they’re selling, where somebody has built something that nobody ever thought of before, they’re really scared because they’re not getting the validation from the herd. You don’t get the validation until years later until Amazon copies you.”

Since co-founding Block, McKelvey still sits on the company’s board but is less involved in the day-to-day. He is worth $2.3 billion on paper, according to Forbes. A glassblower by trade, McKelvey says he was inspired to create Square after losing a sale because he couldn’t accept American Express cards.