How Is The Metaverse Changing The Gaming Industry? -
4728
post-template-default,single,single-post,postid-4728,single-format-standard,bridge-core-2.6.5,qode-news-3.0.2,qode-page-transition-enabled,ajax_fade,page_not_loaded,qode-page-loading-effect-enabled,,qode_grid_1400,footer_responsive_adv,hide_top_bar_on_mobile_header,qode-content-sidebar-responsive,qode-theme-ver-25.0,qode-theme-bridge,qode_header_in_grid,wpb-js-composer js-comp-ver-6.5.0,vc_responsive,elementor-default,elementor-kit-344

How Is The Metaverse Changing The Gaming Industry? 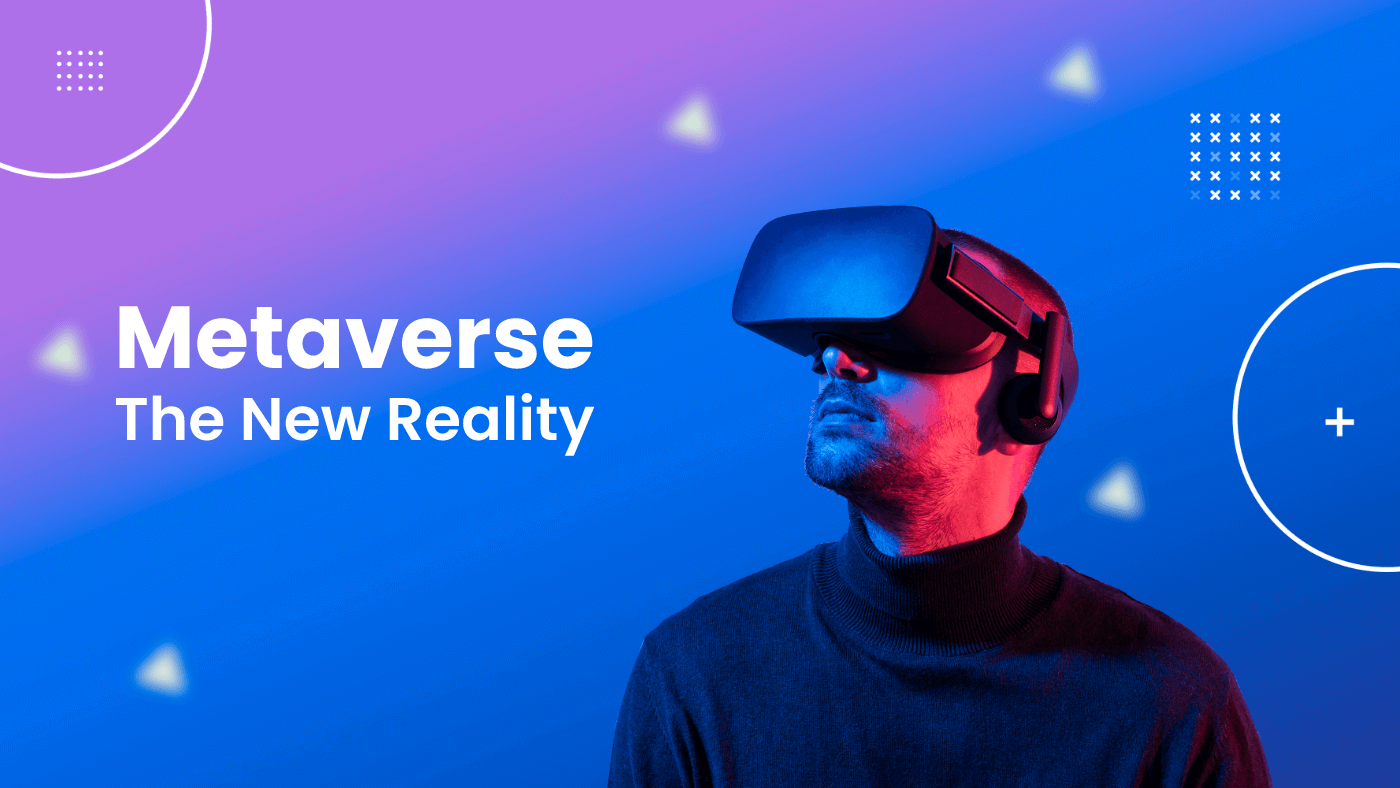 How Is The Metaverse Changing The Gaming Industry?

Only a few years ago, before the advent of the blockchain and the metaverse, games were restricted to screens and gaming pads. Sometimes these games had steering wheels and stepping mats. Others, although a few, featured virtual reality headsets. The one thing almost every gaming industry or game developer has focused on throughout the years, is creating a more enjoyable and realistic experience for the consumers of these games.

For years, the gaming industry has done well at this. But since the creation of the blockchain, the mainstream adoption of the metaverse, and the integration of AR/VR, games have exploded in popularity.

Games can now accommodate hundreds of thousands of players per game instance, offer players monetary rewards, and are now more generally interesting considering mainstream adoption. Who wouldn’t want to escape into a virtual world to fight battles, meet comrades and collect rewards that are valuable in both real and virtual worlds?

What Makes Metaverse Games So Different?

Metaverse games can either be centralized or decentralized. Although centralized games are created with a central storage point for data statistics and data, more decentralized approaches are now being used. Since the future and the whole point of being on a blockchain is decentralization.

Here are a few aspects that differentiate metaverse games grin others.

Most other games indeed regulate their databases by assigning IDs and letting players create unique avatars. But the metaverse’s approach to avatar creation is a more virtual one. Players can create virtual avatars and characters that are visual representations of their identities.

These avatars will live in the metaverse, exactly how real people live in the real world. Think of it like having an alter ego you can switch bodies with, whenever you like.

The application of blockchain technology to metaverse games suggests that it is possible to collect rewards that are inherently valuable in the real world, depending on the rarity.

There are no laws against collecting rewards from the virtual world and exchanging them for some physical cash in the real world.

Since one of the core building blocks of metaverse technology is augmented and virtual reality, players can experience a more “organic” and realistic experience.

Some VR headsets and suits even contain IoT integrations that create a lifelike experience and allow you to feel things in the metaverse, exactly how you might in the real world.

Major Technologies Involved In The Metaverse

The metaverse is not a standalone concept. It is an integration of several areas of technology, combined to create what we now regard as the metaverse.

Over the years, these areas have been worked on and will continue to be improved to create the most realistic experiences for gamers all over the world. Some examples include

AR/VR creates a realistic and exciting experience for gamers. They are the key building blocks of metaverse technology in general.

These two reality-bending technologies when combined can be used to warp the real world into a virtual one, using its visual elements and characters.

Blockchain technology brings the decentralization of the metaverse into the mix, powering the real-world value of the rewards that can be mined or collected in the metaverse.

IoT can be used to create low-latency VR headsets and sensitive suits for more immersive gameplay. IoT can also be used to collect data from the real world, which determines how the virtual one is constructed.

The metaverse still has a long way to go, before becoming a full-fledged gaming ecosystem. Many companies, however, are making big moves to improve on the metaverse. Companies like Microsoft and Facebook have plans to develop their metaverse projects, and the metaverse will soon be all it is meant to be. 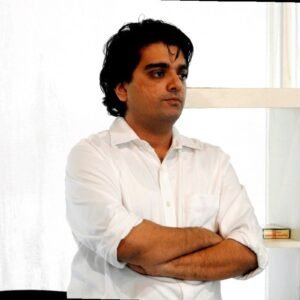