Humans become more susceptible to cancer as a result of a single genetic mutation -
3186
post-template-default,single,single-post,postid-3186,single-format-standard,bridge-core-2.6.5,qode-news-3.0.2,qode-page-transition-enabled,ajax_fade,page_not_loaded,qode-page-loading-effect-enabled,,qode_grid_1400,footer_responsive_adv,hide_top_bar_on_mobile_header,qode-content-sidebar-responsive,qode-theme-ver-25.0,qode-theme-bridge,qode_header_in_grid,wpb-js-composer js-comp-ver-6.5.0,vc_responsive,elementor-default,elementor-kit-344 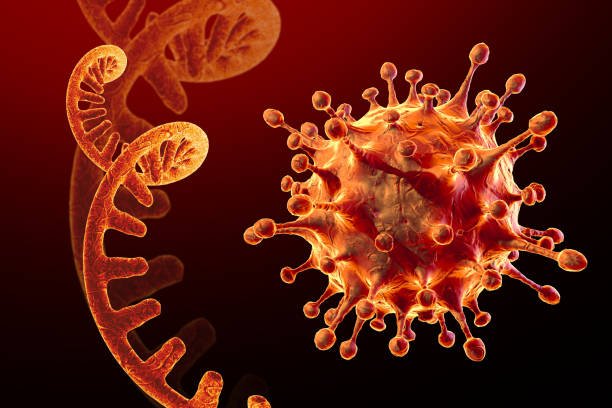 AA tiny change in our DNA that occurred after we evolved away from other primates has made us more prone to getting cancer, new research suggests.

Cancer is relatively rare in other primates. For example, autopsies of 971 non-human primates that died at Philadelphia Zoo in Pennsylvania between 1901 and 1932 found that only eight had tumors.

To learn why we are more susceptible to cancer, Christine Iacobuzio-Donahue at Memorial Sloan Kettering Cancer Center in New York and her colleagues compared hundreds of genes between humans and 12 non-human primate species

The finding adds to existing knowledge about the role of BRCA2 in human cancer. For example, we know that people with certain variants of the BRCA2 gene that suppress its repair activities further have an even greater risk of developing cancer, particularly breast and ovarian cancer

At this stage, we don’t know why BRCA2 has evolved to become less active in humans than in other primates, says Iacobuzio-Donahue. One possibility is that reduced BRCA2 activity has been selected in humans to enhance fertility since research shows that women with BRCA2 variants linked to cancer seem to become pregnant more easily, she says.

If so, this fertility boost may have come at the cost of higher cancer rates, she adds.

The discovery that a single mutation in the BRCA2 gene could be a major cause of human cancer might lead to new treatments, says Iacobuzio-Donahue.

For example, although gene editing in humans is a long way off, we could in theory rewrite our BRCA2 gene to make it more like non-human primate versions that are associated with lower cancer rates, she says.

Sign up for our free Health Check newsletter that gives you the health, diet, and fitness news you can trust, every Saturday