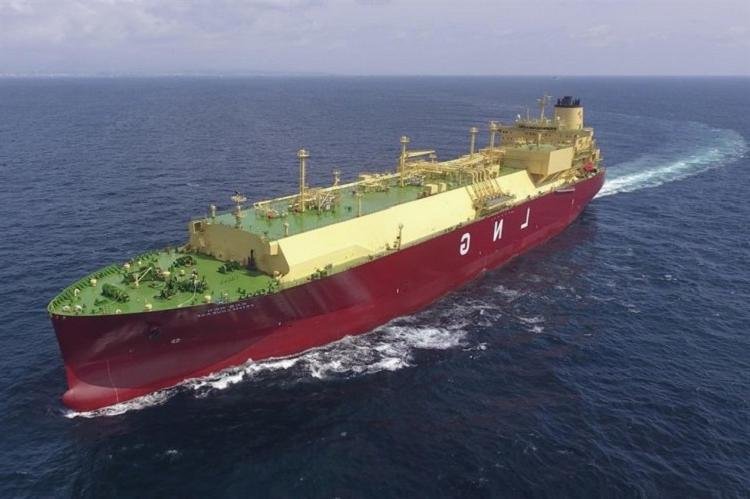 The ship, Prism Courage, on June 2 completed a 33-day, 6,200-mile journey from Texas to South Korea using HiNAS 2.0, which was developed by Akivus, an autonomous ship-navigation subsidiary of HD Hyundai.

The Prism Courage, a new LNG carrier built by Hyundai in 2021 and operated by SK Shipping, departed Freeport, Texas, on May 1, passed through the Panama Canal, and arrived at the Boryeong LNG Terminal in South Chungcheong Province 33 days later, Hyundai said.

The month-long trip was the first transoceanic crossing of a merchant ship using autonomous navigation, according to the company. The use of the HiNAS 2.0 system helped Prism Courage increase its fuel efficiency by 7% and reduce its greenhouse gas emissions by 5%, Hyundai said, adding that the system also helped the giant tanker avoid more than 100 collisions on the voyage.

has 2.0 uses Hyundai Global Service’s Integrated Smartship Solution (ISS) to find optimal routes and speeds. Its AI is able to recognize environmental conditions, like weather, wave heights, and nearby ships, to steer the vessel in real-time. This level 2 autonomous-navigation technology controls and operates the ship in addition to the level 1 recognition and judgment functions the system provides, Hyundai said.

“It is meaningful that we have successfully tested the level 2 system to operate a vessel beyond the level 1 technology providing optimal routes,” Avikus CEO Do-hyeong Lim said. “We will lead innovation by upgrading autonomous-navigation solutions not only for large merchant ships but also for small leisure boats.”

The Prism Courage’s voyage was monitored in real-time by the American Bureau of Shipping (ABS) and the Korea Register of Shipping to verify the performance and stability of the navigation technology. Akiva plans to commercialize HiNAS 2.0 later this year after Prism Courage’s crossing is certified by the ABS.