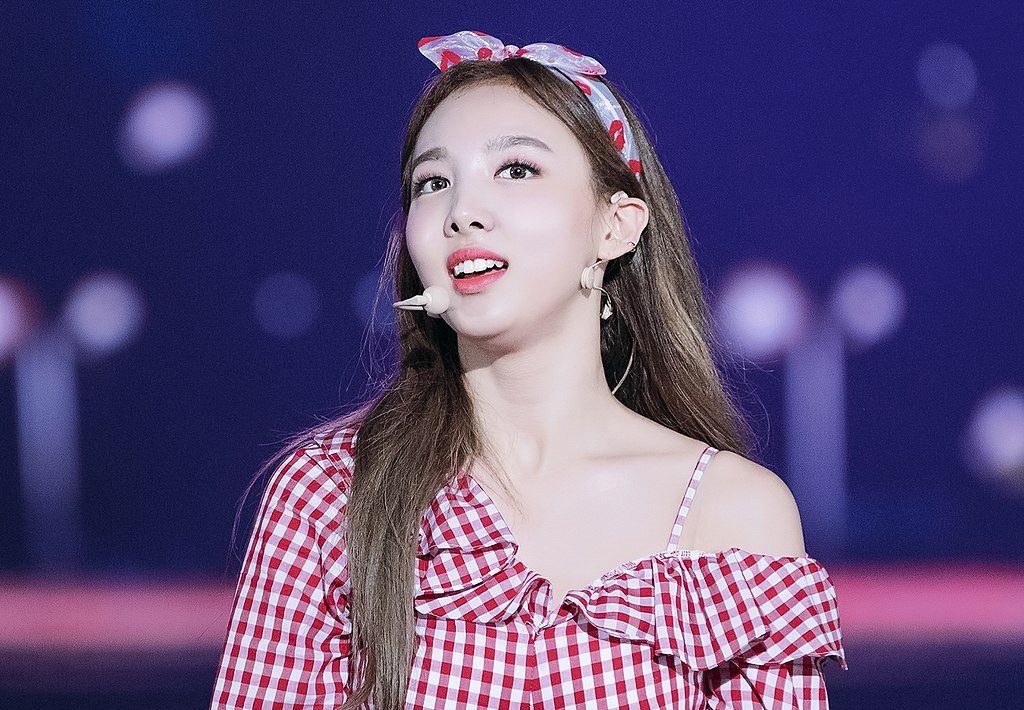 OOn Wednesday (May 18), Republic Records announced that TWICE member Nayeon is readying the release of her debut solo EP.

Titled IM NAYEON, the singer’s EP is slated to drop on June 24 and will mark the first solo venture by any member of the best-selling nine-piece girl group since TWICE debuted back in 2015. Most recently, Nayeon’s vocals centered the K-pop act’s hit 2021 single “SCIENTIST,” splitting the track’s infectious first chorus with Jihyo as she sang, “Love ain’t a science/ Don’t need no license/ The more you sit there thinking/ It’s a minus.” (English translation of lyrics courtesy of YouTube.)

Last weekend, TWICE closed out their worldwide trek, 4th World Tour III, with a show at Banc of California Stadium in Los Angeles, officially making them the first girl group to play a North American stadium in K-pop history. Since December, the tour has also made stops in Seoul; Oakland, Calif.’s Oakland Arena; Dickies Arena in Fort Worth, Tex.; State Farm Arena in Atlanta; and UBS Arena in New York City, as well as two other shows in Los Angeles at The Forum.

Following the release of their 2021 album Formula of Love: O+T=<3 — which bowed at No. 3 on the Billboard 200 and No. 2 on the Top Album Sales chart — TWICE have shared Christmastime release “Doughnut” and Japanese-language single “Just be yourself.” Their fourth Japanese album, Celebrate, will be released July 27 via Warner Music Japan — just one month after Nayeon unveils her EP.

Worldwide preorder for IM NAYEON begins May 24 at 1 p.m. KST/midnight ET. Check out the announcement on TWICE’s official Instagram account below.