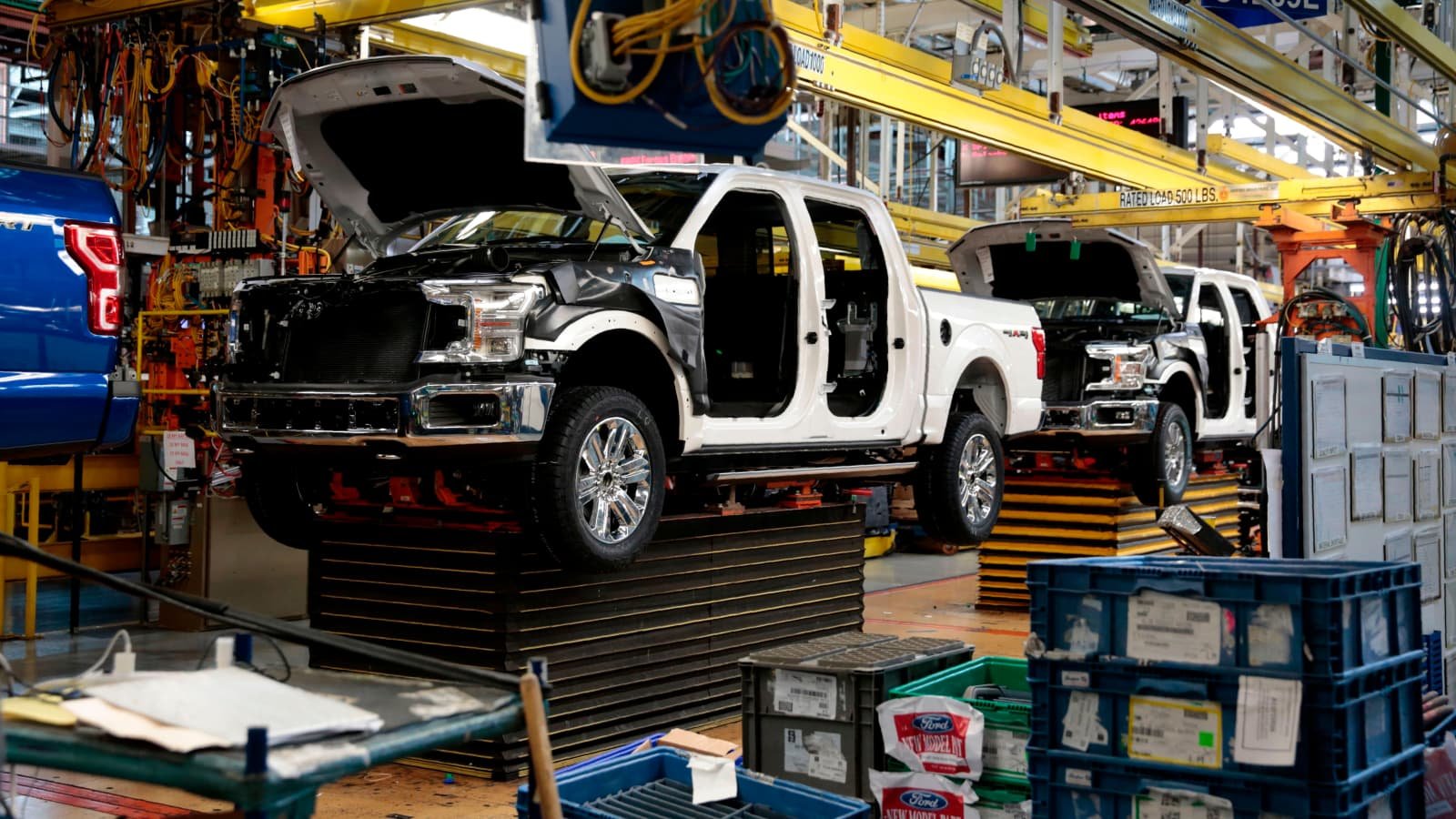 MWASHINGTON- Major automakers and industry suppliers on Wednesday urged Congress to move quickly to pass $52 billion in subsidies for U.S. semiconductor production, according to a letter seen by Reuters.

A persistent shortage of chips has disrupted the automotive and electronics industries, forcing some firms to scale back production.

“If the U.S. is to remain a leader in automotive innovation, we must make the strategic, forward-looking investments today necessary to enhance the capacity and resilience of our domestic and regional semiconductor supply chains,” the letter said.

The letter warned “currently, the auto industry is facing substantial production losses stemming from capacity challenges across the global semiconductor supply chain” and added, “numerous automakers have been forced to halt production and cancel shifts in the United States, with serious consequences for their workers and the communities in which they operate.”

The funding includes $2 billion to incentivize the production of “mature node” semiconductors used by the auto industry and in medical devices, agricultural machinery, and some national defense applications.

Congressional leaders met Tuesday to try to hammer out a compromise.

House Speaker Nancy Pelosi and Senate Majority Leader Chuck Schumer on Tuesday urged swift action and said they believed there was no reason the bill should not through Congress in July.

The Senate legislation, passed in June 2021, included $52 billion for chips subsidies and authorized another $200 billion to boost U.S. scientific and technological innovation to compete with China.

The House version, passed in February, is nearly 3,000 pages long and includes the $52 billion along with a number of trade proposals not in the Senate bill.