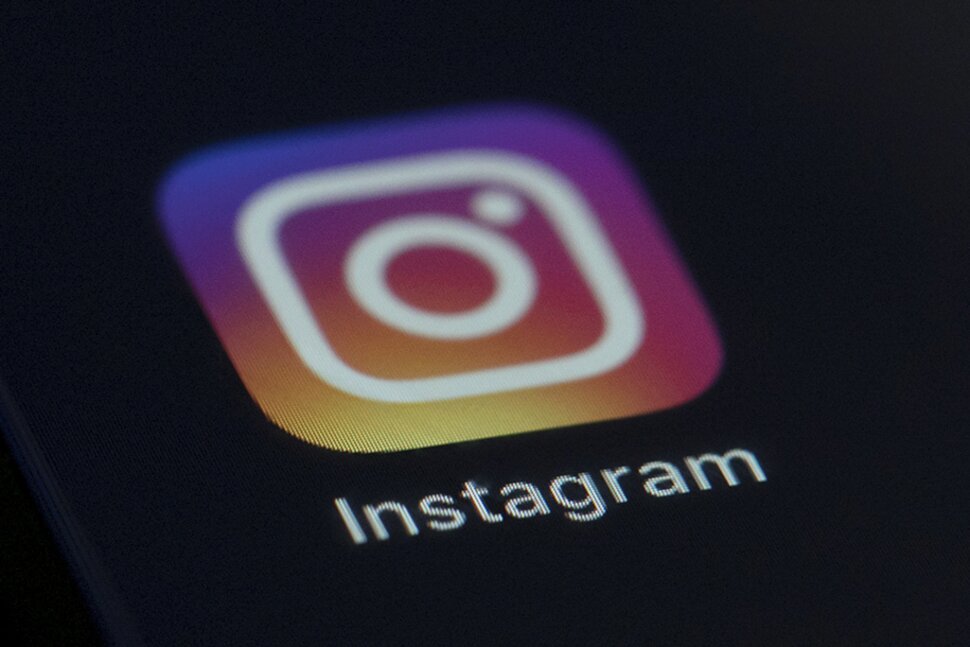 B By BARBARA ORTUTAY and MATT O’BRIEN, AP Technology Writers. Instagram is testing new ways to verify the age of people using its service, including a face-scanning artificial intelligence tool, having mutual friends verify their age, or uploading an ID.

But the tools won’t be used, at least not yet, to try to keep children off of the popular photo and video-sharing app. The current test only involves verifying that someone is 18 or older.

The use of face-scanning AI, especially on teenagers, raised some alarm bells on Thursday, given the checkered history of Instagram parent Meta with protecting users’ privacy. Meta stressed that the technology used to verify people’s age cannot recognize one’s identity — only age. Once the age verification is complete, Meta said it, and Yoti, the AI contractor it partnered with to conduct the scans, will delete the video.

Meta, which owns Facebook as well as Instagram, said that beginning on Thursday if someone tries to edit their date of birth on Instagram from under the age of 18 to 18 or over, they will be required to verify their age using one of these methods.

Meta continues to face questions about the negative effects its products, especially Instagram, have on some teens.

Kids technically have to be at least 13 to use Instagram, similar to other social media platforms. But some circumvent this either by lying about their age or by having a parent do so. Teens aged 13 to 17, meanwhile, have additional restrictions on their accounts — for instance, adults they are not connected to can’t send them messages — until they turn 18.

The use of uploaded IDs is not new, but the other two options are. To use the face-scanning option, a user has to upload a video selfie. That video is then sent to Yoti, a company that uses people’s facial features to estimate their age.

Instagram’s vendor, the London-based startup Yoti, is one of several biometric companies capitalizing on a push in the United Kingdom and Europe for stronger age verification technology to stop kids from accessing pornography, dating apps, and other internet content meant for adults — not to mention bottles of alcohol and other off-limits items at physical stores.

Yoti has been working with several big U.K. supermarkets on face-scanning counters at self-check-out counters. It has also started verifying the age of new users of the youth-oriented French video chatroom app Yubo.

While Instagram is likely to follow through with its promise to delete an applicant’s facial imagery and not try to use it to recognize individual faces, the normalization of face-scanning presents other societal concerns, said Daragh Murray, a senior lecturer at the University of Essex’s law school.

“It’s problematic because there are a lot of known biases with trying to identify by things like age or gender,” Murray said. “You’re essentially looking at a stereotype and people just differ so much.”

A 2019 study by a U.S. agency found that facial recognition technology often performs unevenly based on a person’s race, gender, or age. The study by the National Institute of Standards and Technology found higher error rates for the youngest and oldest people. Yoti’s own published analysis of its results follows a similar trend, with slightly higher error rates for women and people with darker skin tones.

Meta’s face-scanning move is also a departure from what some of its tech competitors are doing. Microsoft on Tuesday said it would stop providing its customers with facial analysis tools that “purport to infer” emotional states and identity attributes such as age or gender, citing concerns about “stereotyping, discrimination, or unfair denial of services.”