Jennie says Blackpink is preparing for their comeback and planning their tour -
3745
post-template-default,single,single-post,postid-3745,single-format-standard,bridge-core-2.6.5,qode-news-3.0.2,qode-page-transition-enabled,ajax_fade,page_not_loaded,qode-page-loading-effect-enabled,,qode_grid_1400,footer_responsive_adv,hide_top_bar_on_mobile_header,qode-content-sidebar-responsive,qode-theme-ver-25.0,qode-theme-bridge,qode_header_in_grid,wpb-js-composer js-comp-ver-6.5.0,vc_responsive,elementor-default,elementor-kit-344 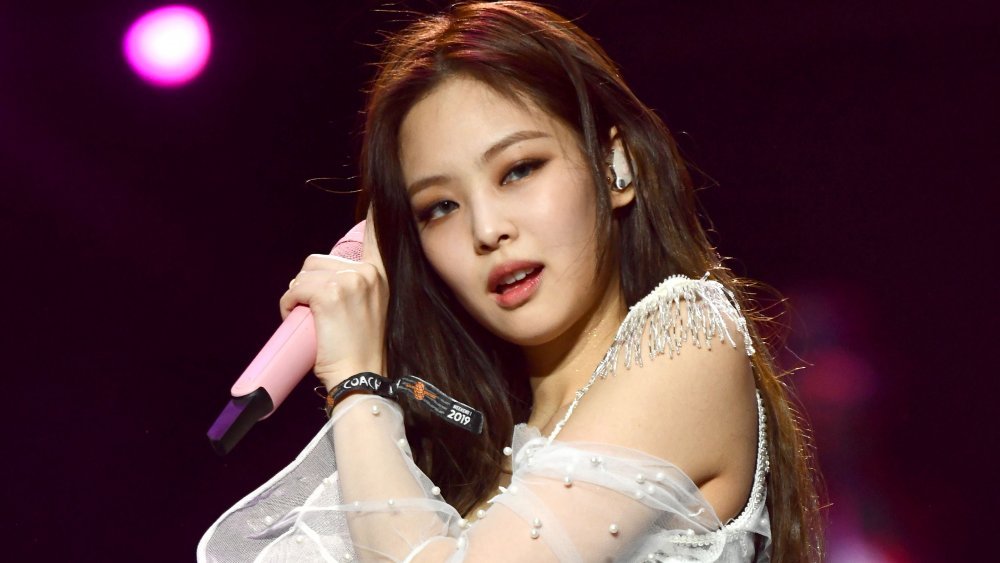 BBLACKPINK‘s comeback is on the horizon. Leading up to it, members Jisoo, Lisa, Rosé, and Jennie have been discussing what’s up next for the group as Blinks anxiously await new music and events. Jennie sat down for a solo interview with Rolling Stone published Thursday (May 26) and shared that the girls are in preparation mode to make their return.

She confirmed that BLACKPINK will make a comeback and is mapping out tour plans for the future while sharing a personal anecdote about her physical health, in which she revealed that the K-pop group’s last tour in 2020 was incredibly taxing on her body.

“I became sick, both mentally and physically, after the last world tour ended [in 2020],” she told the magazine. “For three years after debuting, we worked nonstop without resting. You know, we were young, in our early 20s. Our sleep systems were breaking down; we weren’t eating properly; I wasn’t hydrating myself — we did that for three to four years, and then started our tour. We were on tour for a year and a half. For a year and a half, I didn’t have a home.”

Now, Jennie is making a point to prioritize her health, in light of the stacked schedule that she and the rest of BLACKPINK will have coming up. “When I work out, I feel each and every muscle and ask, ‘This hurts, why?’” the 26-year-old shared. “These days, because we’re preparing for our comeback and planning our tour, I think every day, ‘OK, how do I prepare myself for my next busy two years?’”

The BLACKPINK member also shared some insight on what’s going on with her solo music after being the first to release a track outside of the group with 2018’s “Solo,” and explained that she has interests in other genres of music.

“I’m curious about what kind of vocals I’m capable of. [In the trainee days] I used to practice with R&B and more soulful songs. I like mellow, quiet music, too. I want to try a lot of different things,” she told the publication. “I’m still discovering my own color. I love vocals, rap, and dance — I can contain all of that in a single song. I have that diversity. Jennie in BLACKPINK has a limited image, but I have so many other things I like. There are a lot of things I can do. The Jennie you’ve seen so far has been the practice.”

See pictures from Jennie’s photoshoot below.